The host committee of the 2020 Democratic National Convention in Milwaukee is under investigation over allegations of a toxic work culture cultivated by its two top officials.

The board overseeing the DNC host committee launched the investigation after the Milwaukee Journal Sentinel contacted the committee over the weekend about concerns it had received about its president, Liz Gilbert, and chief of staff, Adam Alonso.

Two unnamed individuals who have worked with the host committee accused Gilbert and Alonso in interviews with the Sentinel of giving lucrative contracts to their friends in New Jersey and of focusing their efforts primarily to increase their own political clout at the expense of the DNC host committee.

The other individual told the outlet that it got to the point that they got sick to their stomach working with the host committee. (RELATED: DNC Rule Change Will Make It Easier For Seven-Figure DNC Donor Michael Bloomberg To Qualify For Debates)

However, Alonso lost his $15,000 consulting gig with the New Jersey Democratic Party on Monday evening after the allegations of a toxic work environment at the DNC host committee were made public.

“We are committed to an inclusive, non-discriminatory, and supportive environment at the host committee and we will work to ensure that all employees live up to these ideals,” the board’s letter stated. 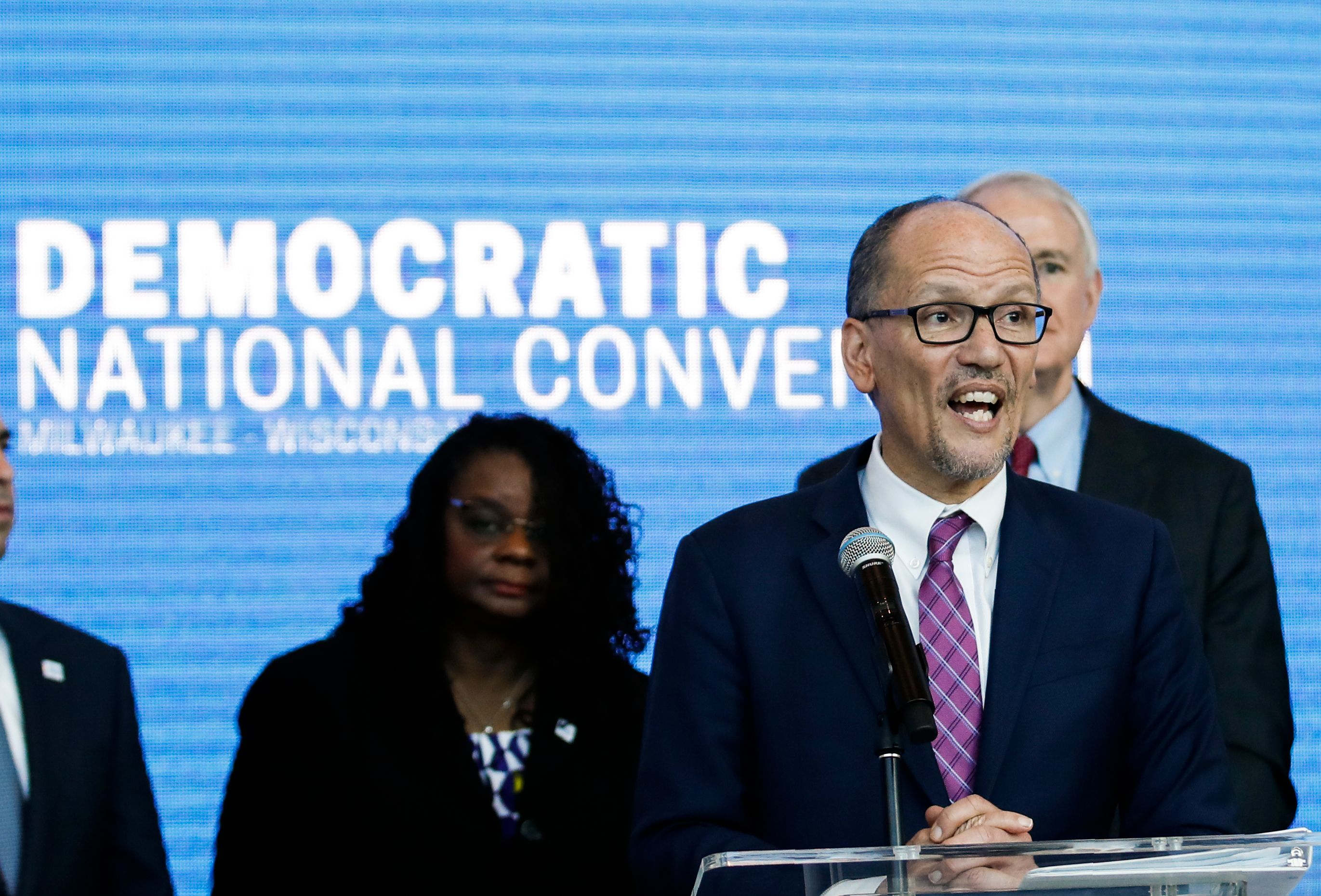