A man opened fire on a Greyhound bus in Southern California Monday, killing one woman and wounding five others, said the Associated Press.

Investigators have yet to determine Williams’ motive for the attack.

According to authorities and passengers, the gunman, was cursing and muttering incoherently beforehand.

Passengers managed to disarm Williams and get him off the bus where he was quickly taken into custody by police, California Highway Patrol Sgt. Brian Pennings said. He also stated that there are no indications that Williams knew anyone on the bus. 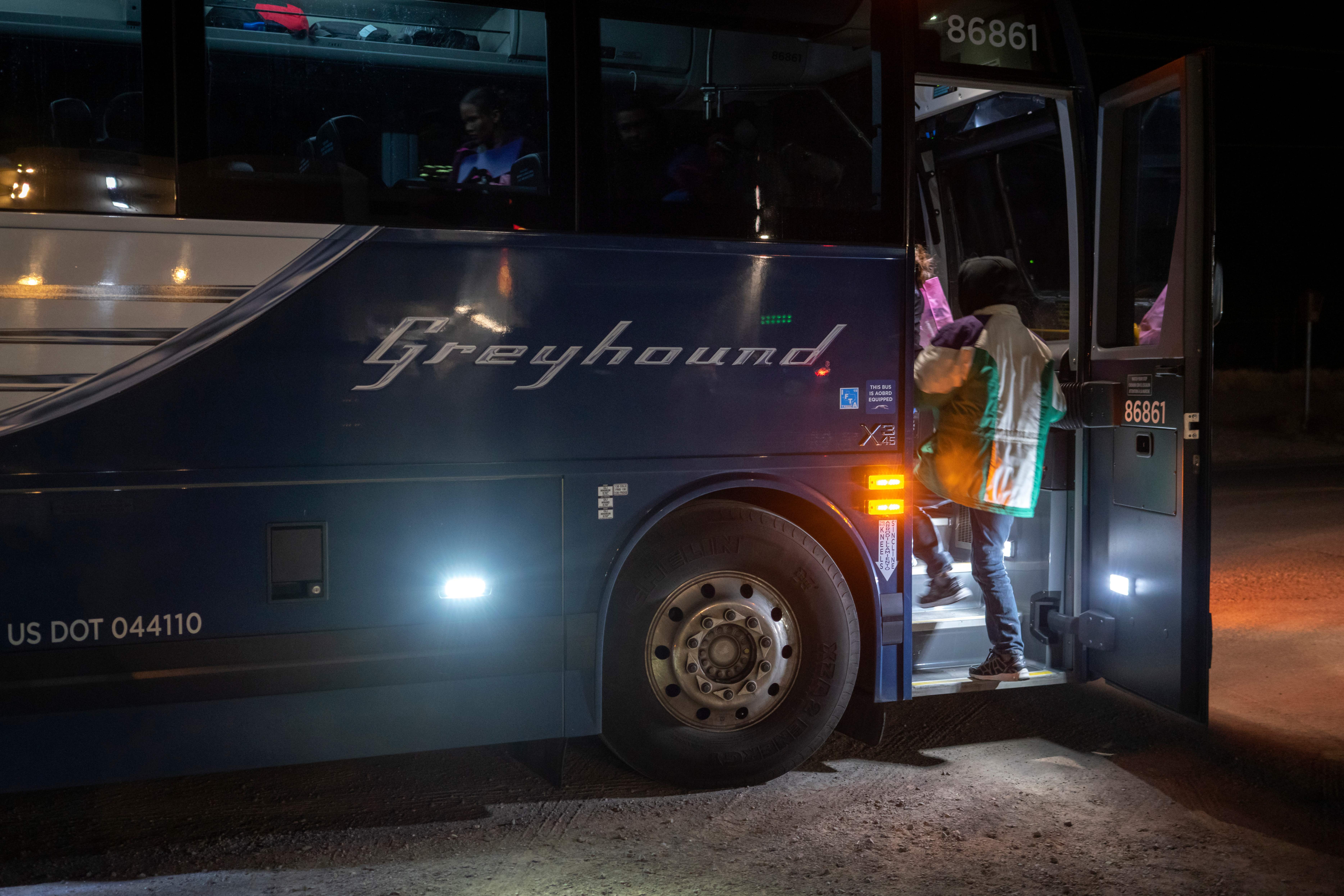 A passenger reported that Williams fired 8 or 9 shots into the bus before the driver brought the bus to the shoulder of the highway where some passengers managed to get the man off the bus.

“Due to some very heroic acts by the passengers, they were able to overcome this subject and disarm him,” California Highway Patrol Sgt. Brian Pennings said. “They were able to escort him off of the bus.”

Williams was booked at the Kern County jail Monday evening on several charges, including attempted murder. He is being held without bail. (RELATED: 2 Dead, 1 Child Injured In Texas A&M-Commerce School Shooting)