Former aspiring actress Jessica Mann read an email she sent her boyfriend at the time of her sexual encounters with disgraced producer Harvey Weinstein.

Mann broke down in sobs while reading excerpts from an email she sent to “Twilight” actor Edi Gathegi in May of 2014, according to a report published Monday by Page Six. 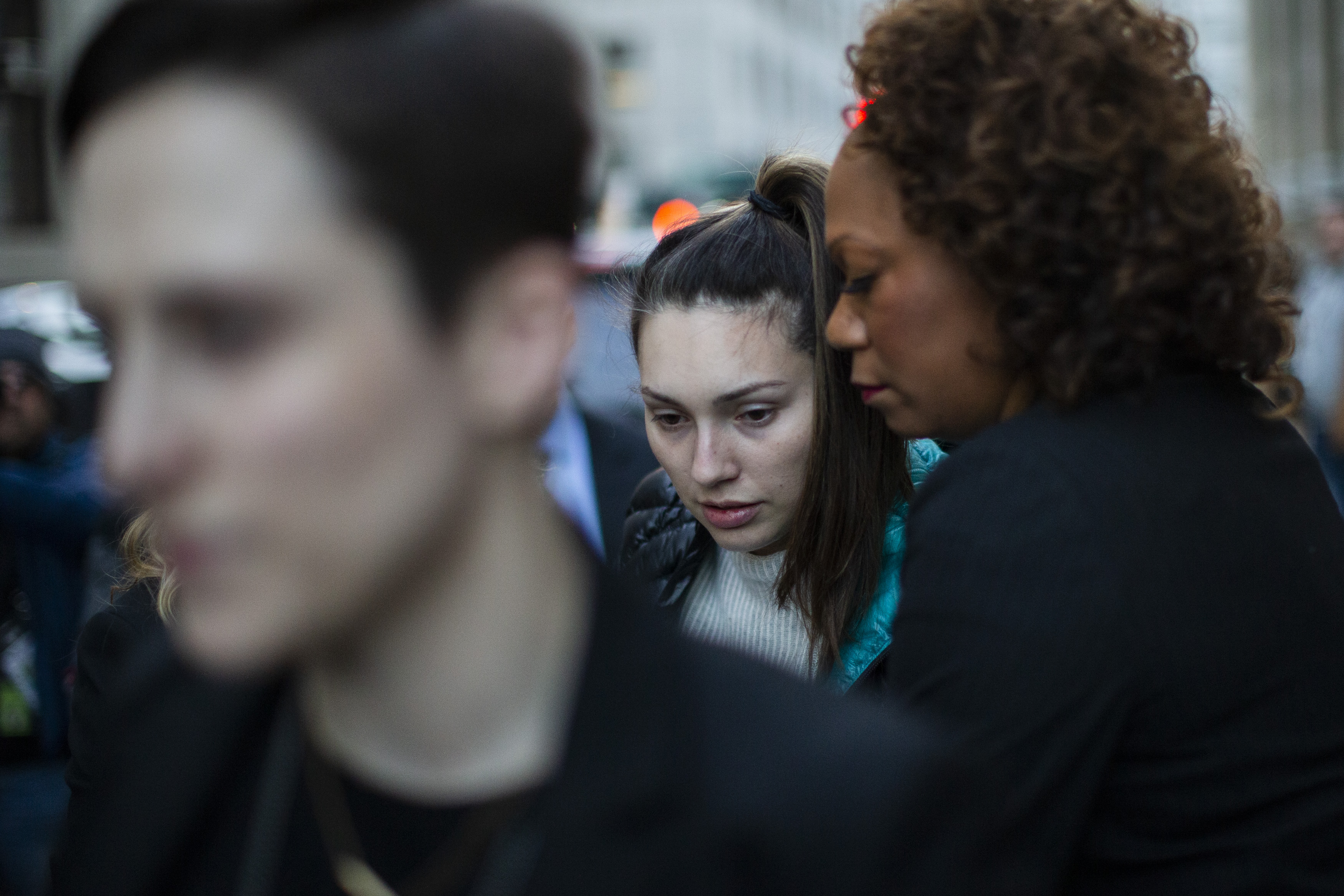 “My secret and my fear is knowing that a part of the dynamic I had with Harvey [Weinstein] would mean you’d never talk to me again…I was close enough to him to tell you that he no longer has a working penis,” Mann read on the stand. “On the lower half of his body he had some type of surgery or burn and he’s lucky to even have his parts.”

“Harvey validated me,” she continued. “He always offered to help me in ways that my parents didn’t. I felt approval to pursue the industry because he was encouraging. Harvey was my father’s age and he gave me all the validation that I needed.”

Mann has accused Weinstein of raping her twice in 2013, once at a DoubleTree hotel and another time in Los Angeles.

As previously reported, Weinstein faces life in prison for two counts of predatory sexual assault, one count of criminal sexual acts and two counts of rape. He was also indicted in a separate case in Los Angeles.