A Guatemalan woman — who was jailed and later deported after she killed four children in a bus accident — pleaded guilty Monday to illegally re-entering the United States.

Olga Marina Franco del Cid, a 36-year-old Guatemalan national, pled guilty to one count of illegal re-entry into the U.S. and to one count of false representation of a social security account number, according to a Department of Justice press release.

The guilty plea comes after Franco del Cid was arrested by Immigration and Customs Enforcement (ICE) late last year in Minnesota, several years after she had been deported to her home country of Guatemala.

While driving a minivan in February 2008, Franco del Cid drove past a stop sign in Cottonwood, Minnesota, and crashed into a school bus, killing four children aged between 9 and 13, including two brothers, according to the Star Tribune and an ICE press release.

Despite responders finding Franco del Cid behind the wheel of the minivan, and her right foot wedged near the accelerator, she originally told authorities that her boyfriend was driving the van and fled the scene. 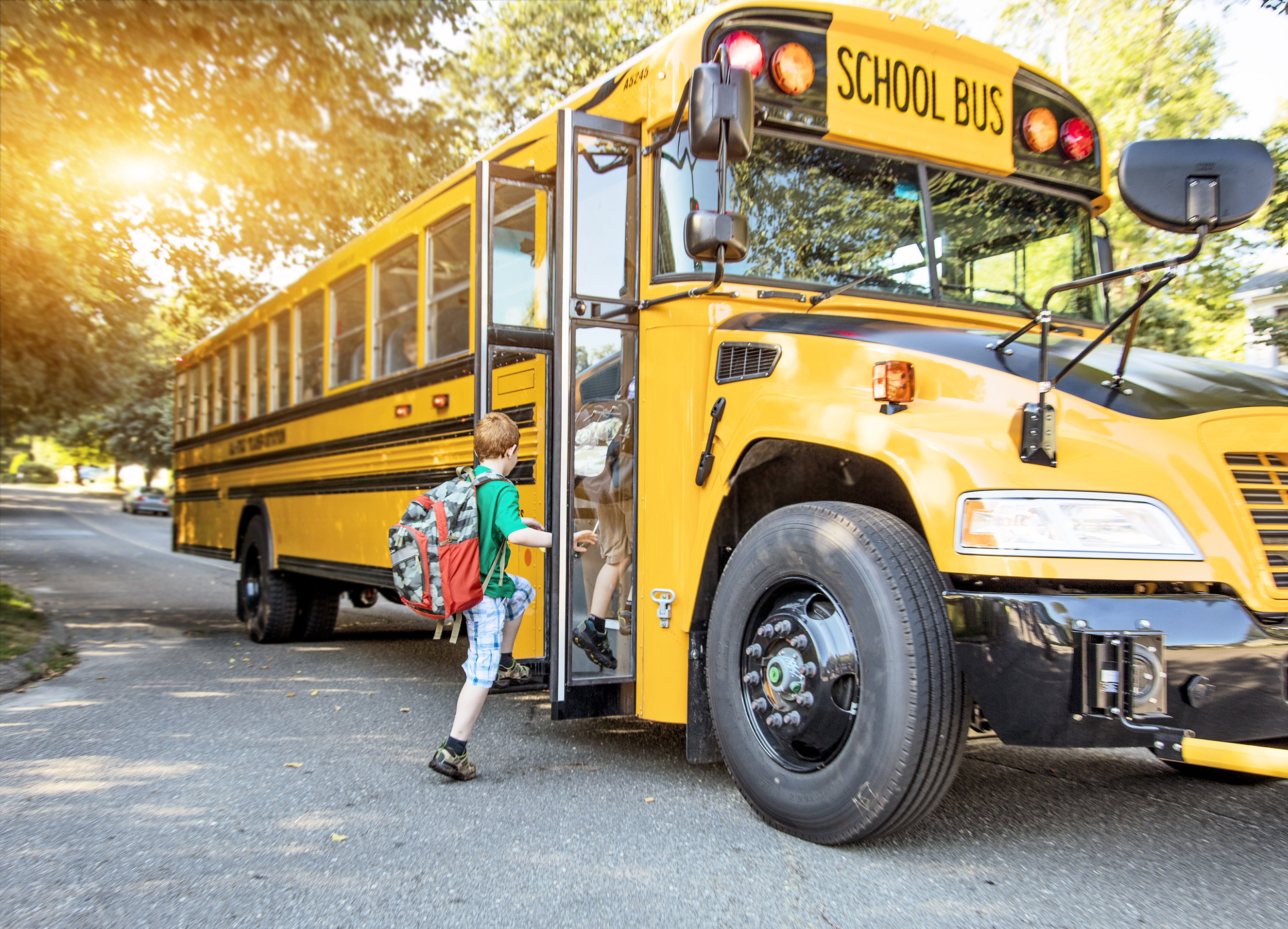 A group of young children getting on the school bus. Shutterstock

The Guatemalan national served eight years of her 12-and-a-half-year sentence. Following her incarceration, ICE deported her to her home country in 2016.

But ICE agents again arrested Franco del Cid in November 2019 at her residence in Minnesota upon receiving a tip that she had returned to the U.S. It’s not immediately clear when she illegally re-entered the country. (RELATED: Philadelphia Stands By ‘Sanctuary’ Policy After Releasing Illegal Alien With Excessive Arrest Record)

The 36-year-old woman was officially charged in December 2019 for illegally re-entering the U.S. (a felony under federal law), identification fraud for using a fake U.S. green card, and social security fraud.

The plea agreement reached Monday will allow Franco del Cid to serve less time in federal prison before she is ultimately deported again to Guatemala.