The firm responsible for the app that caused delays in counting votes during Monday’s Iowa caucuses had a role in developing an outlet promoting Democratic propaganda outlets ahead of the 2020 election.

Campaign consulting nonprofit ACRONYM owns Shadow Inc., a company that operates the app Democrats hoped would simplify the process of counting the votes in Iowa’s roughly 1,700 precincts. Officials across the state struggled to use the app, leaving the results of the caucuses in limbo.

Tara McGowan, a digital producer for Obama for America in 2011 and the proprietor behind ACRONYM, raised at least $25 million from wealthy liberals to create a media company called Courier Newsroom that is designed to deliver information favorable to Democrats.

Courier is rolling out newspapers in swing states to counter what McGowan believes is right-wing spin on Facebook and across the digital domain. 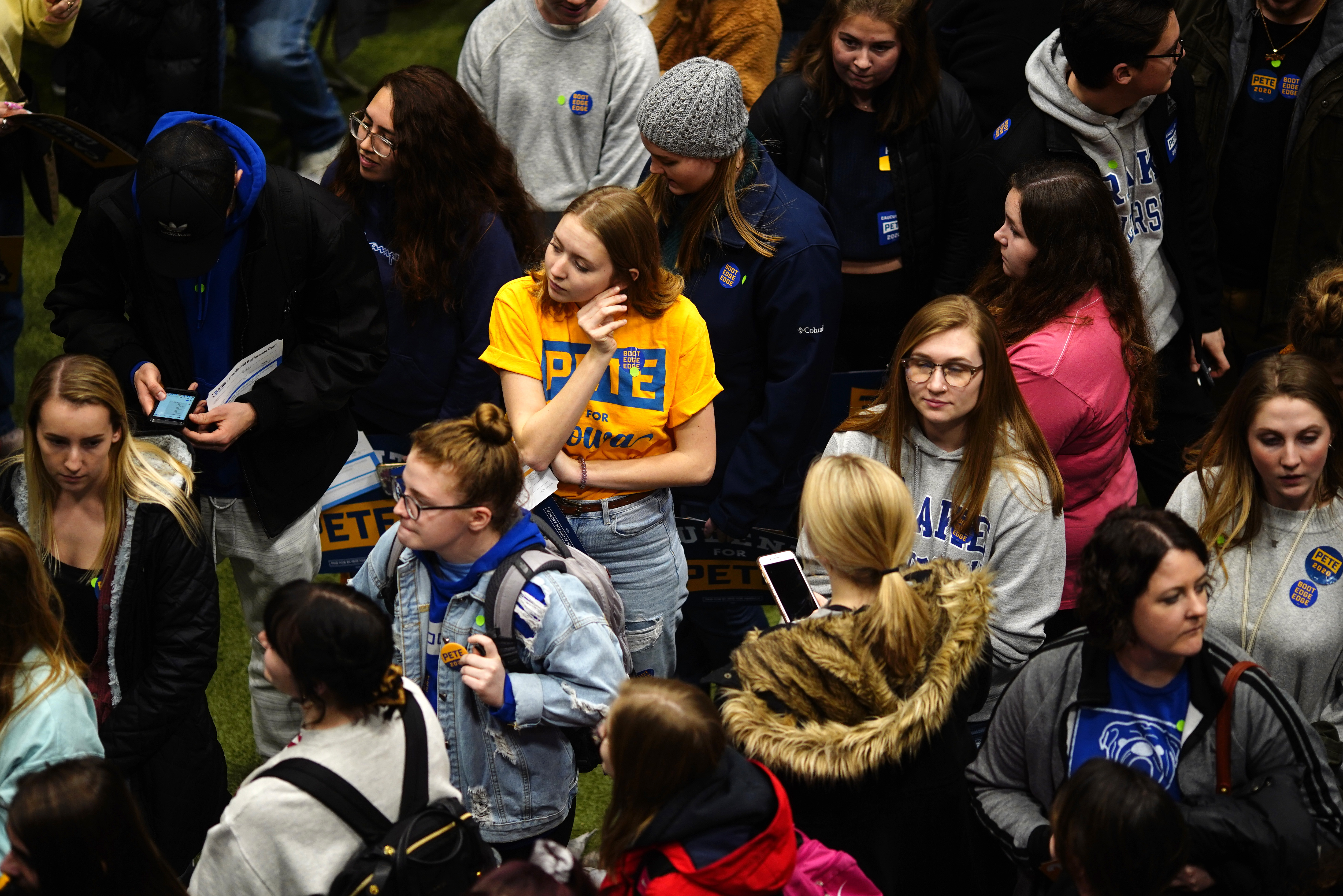 Along with the Courier Newsroom, McGowan is also creating Virginia Dogwood and Arizona’s Copper Courier, among others that are expected to roll out in Michigan, North Carolina, Pennsylvania, Virginia and Wisconsin, all battleground states.

The Dogwood, for its part, publishes articles that appear to be local in an effort to help develop trust among readers in the area.

McGowan explained to Bloomberg Businessweek how her operations work.

“Everybody who clicks on, likes, or shares an article … we get that data back to create a lookalike audience to find other people with similar attributes in the same area. So we continually grow our ability to find people,” said McGowan, a former journalist who worked for CBS News.

Objective journalism no long exists, McGowan said, noting that 2020 is a time for reinvention.

“A lot of people I respect will see this media company as an affront to journalistic integrity because it won’t, in their eyes, be balanced,” McGowan noted. “What I say to them is, Balance does not exist anymore, unfortunately.”

She added: “We’re losing the information war to verified liars pouring millions of dollars into Facebook.”

Neither Plouffe nor McGowan have responded to the Daily Caller News Foundation’s requests for comment through the Acronym website. They have not yet answered questions about the ethical problems associated with producing journalistic content nor have they discussed their company’s role in creating Shadow.