The Department of Homeland Security offered to test the app used in the Iowa Democratic caucuses that led to election disarray, but officials allegedly declined the offer.

Acting DHS Secretary Chad Wolf said Tuesday that the department’s Cybersecurity and Infrastructure Security Agency offered to vet the app commissioned by the Iowa Democratic Party to tabulate the voting results, but that offer was turned down.

“Our Cyber Security and Infrastructure Security Agency had offered to test that app, from a hacking perspective. They declined and so we are seeing a couple of issues with it,” Wolf said Tuesday morning on “Fox & Friends.”

“I would say right now we don’t see any malicious cyber activity going on,” he said.

The DHS chief also confirmed that no one hacked the app. 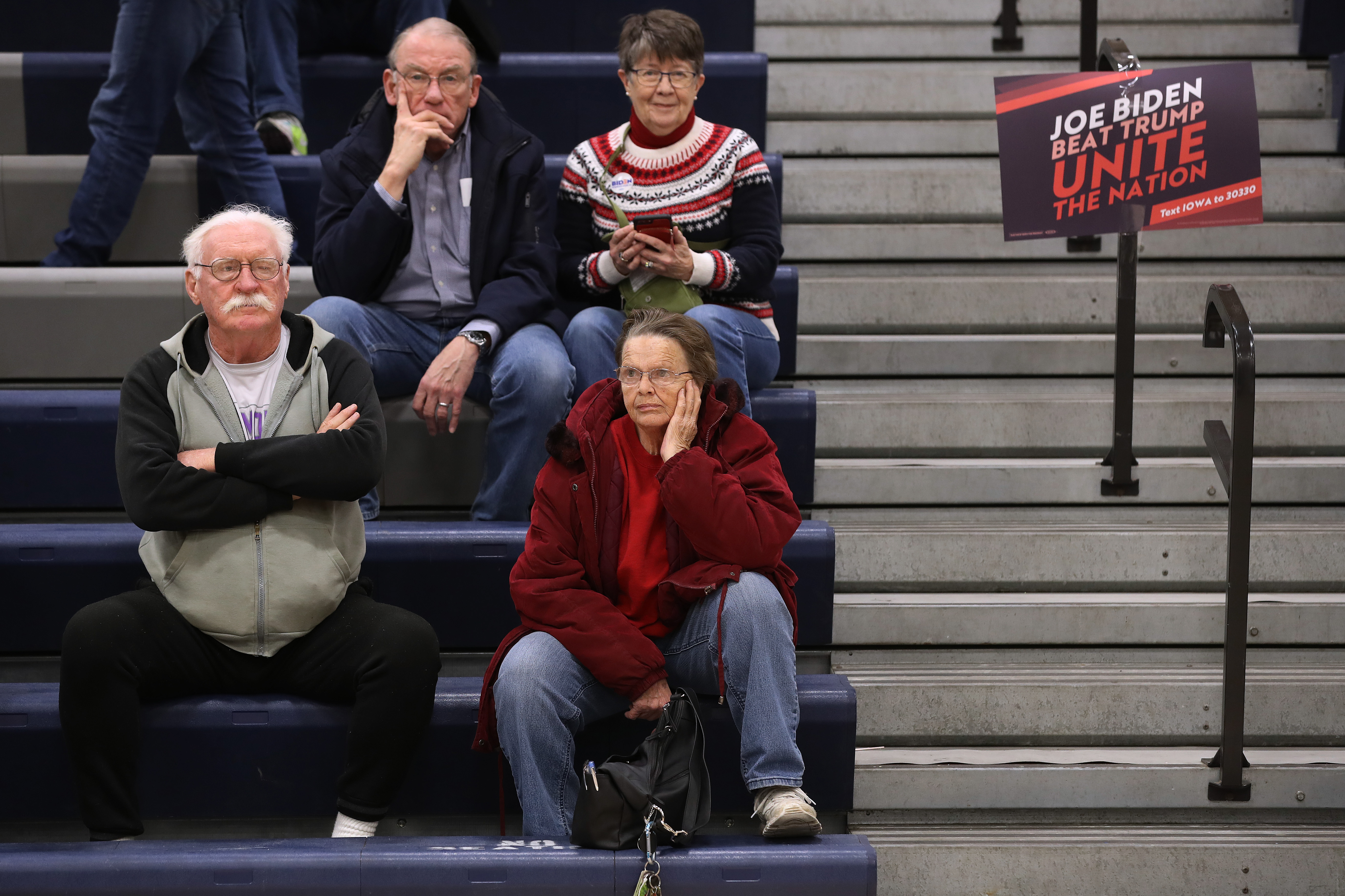 “Nobody hacked into it, so this is more of a stress or load issue, as well as a reporting issue we have seen in Iowa. What I would say is, given the amount of scrutiny that we have on election security these days, this is a concerning event and goes to the public confidence of our elections,” Wolf added.

The interview came amid election chaos at the Iowa Democratic caucuses Monday. The state party has reported 0% of election results from precincts in the state as of publication of this article.

One reason: A smartphone application, commissioned by the Iowa Democratic Party to tabulate and record votes, has proven faulty and unreliable. Wolf’s comments indicate that Iowa Democrats did not properly test the app before using it for the first-in-the-nation caucus contest.

“We had no knowledge of DHS making that offer to us,” Iowa Democratic Party Chairman Troy Price said during a press conference Tuesday.

As far as election security, Wolf said the country remains more safe than ever before.

“So we are continuing to learn and build from the lessons that we’ve done,” he said.

This post was updated with information from the Iowa Democratic Party.