“The same Democrats who want to take over everyone’s healthcare and plan the entire economy couldn’t even organize the traditional Iowa caucuses. Liberal experts want to micromanage the whole country but they can’t even count votes like we’ve done in this country for 230 years,” McConnel said in a statement to Politico.

Like usual, voters gathered at the precinct at 7 p.m. central time. The voters visibly stood in groups for their preferred candidate. The candidates needed 15% support to be considered “viable.” Once their first choice was eliminated, voters were then asked to consider caucusing with a remaining viable candidate. The candidate who had the most caucus-goers after the second vote won the delegates for that precinct. (RELATED: Company Behind Iowa Caucus App Seeks ‘Client Success Rep’ Just Hours After Massive Failure)

However, the voting results did not come in as expected as the Iowa caucuses were delayed Monday night. The state’s Democratic Party said it was running “quality checks” on the data, according to CNBC. The Iowa Democratic Party on Tuesday said that its new app had a “coding issue,” causing the delay, NBC News reported. (RELATED: Which Brand Of Crazy Will Prevail In Iowa?) 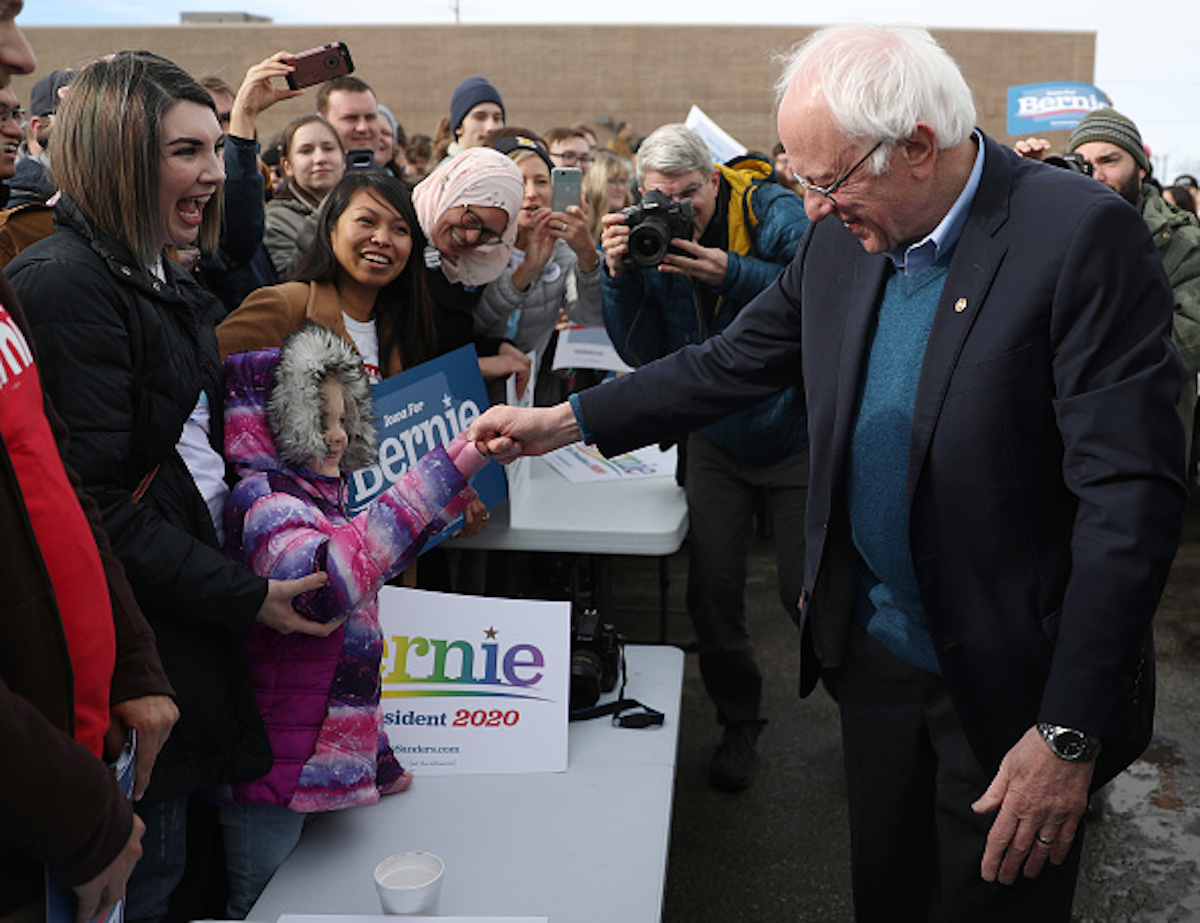 The error caused Democrats to use manual backups. “As part of our investigation, we determined with certainty that the underlying data collected via the app was sound,” Iowa Democratic Party chairman Troy Price said,” in a statement, according to NBC News. “While the app was recording data accurately, it was reporting out only partial data. We have determined that this was due to a coding issue in the reporting system. This issue was identified and fixed.”

2020 presidential candidate Joe Biden’s supporters said he was floundering in Iowa due to a lack of enthusiasm, campaign malfunctions, and support for former South Bend, Indiana, Mayor Pete Buttigieg. (RELATED: Here’s Why Biden’s Supporters Think He Is Floundering In Iowa)

The Biden campaign continued to spend a lot of time in Iowa, while many senators who are running for president had to stay back in Washington D.C. for the impeachment trial against President Donald Trump.