Melania Trump truly stunned when she showed up Tuesday in a jaw-dropping black skirt suit for the State of the Union Address at the U.S. Capitol. 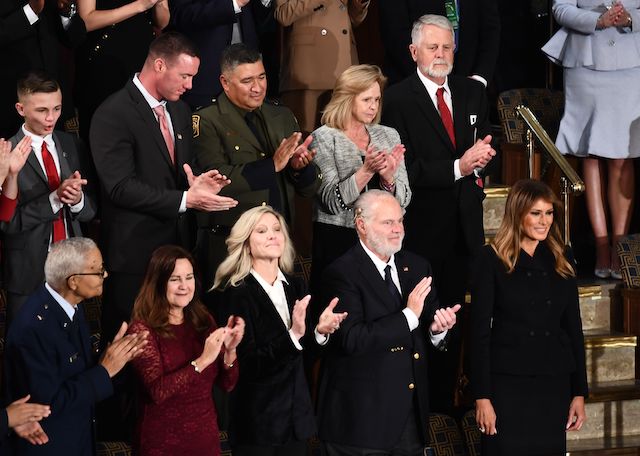 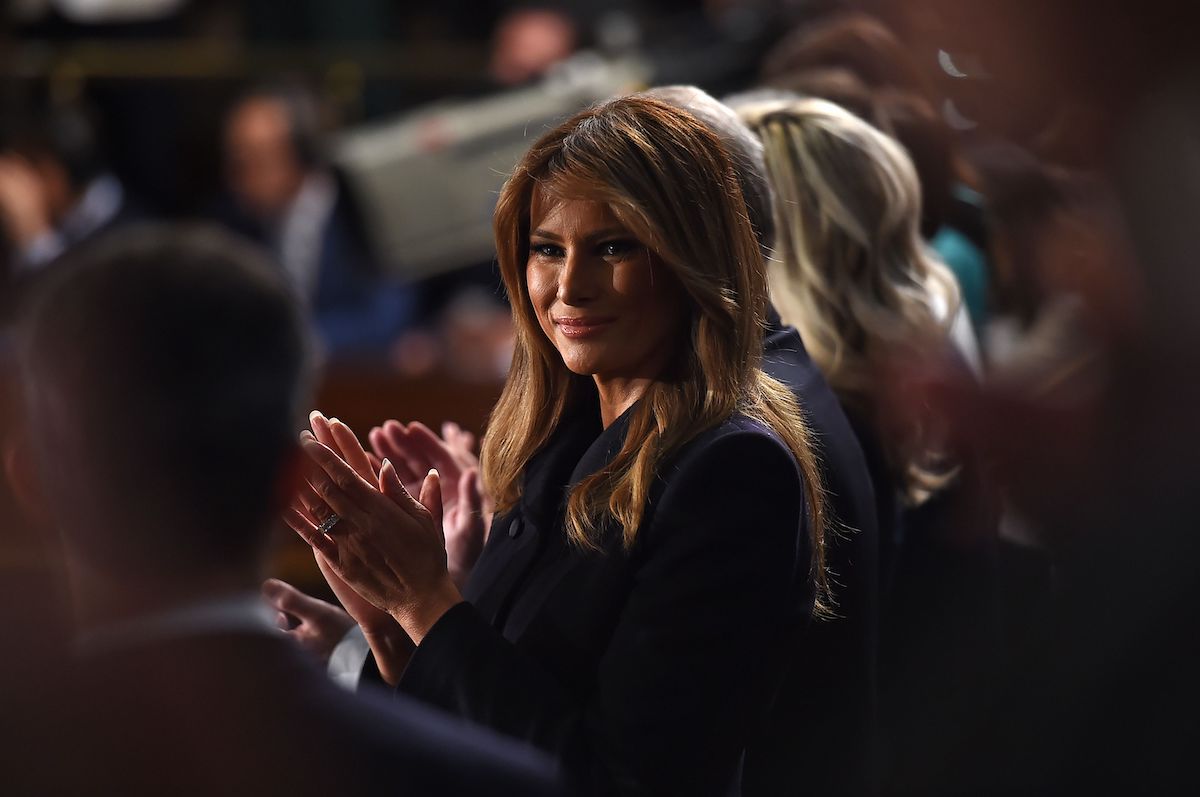 The first lady looked just as striking as ever in the long-sleeve, button-up jacket and pencil skirt that went down past her knees as she entered the House chamber of the ahead of President Donald Trump’s 2020 SOTU address to a joint session of the U.S. Congress. (RELATED: Ivanka Turns Heads In Yellow And Black Floral Dress During Munich Trip) 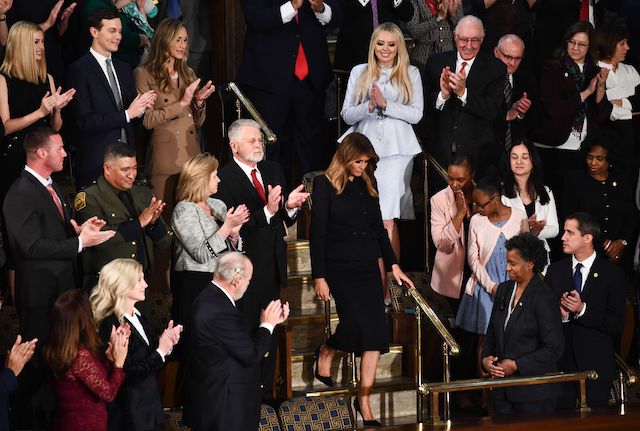 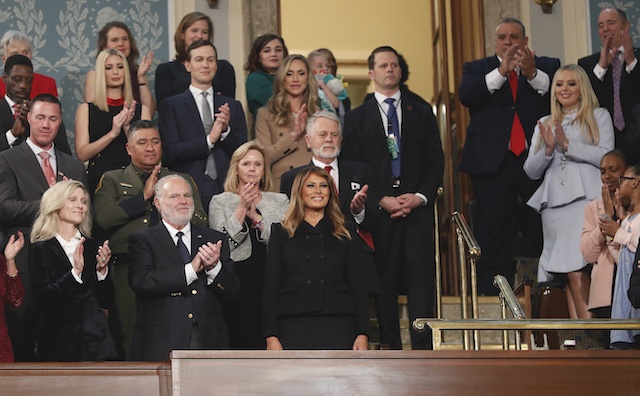 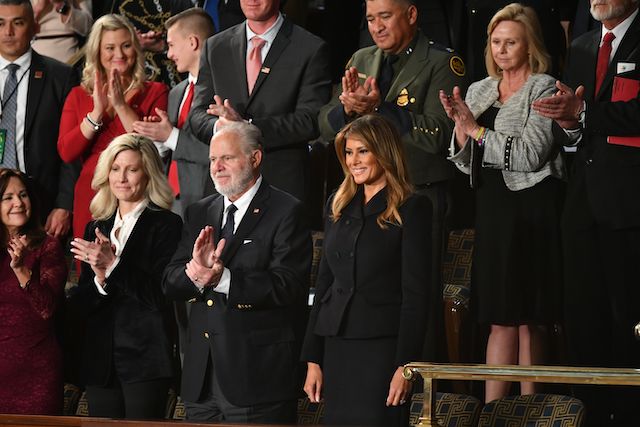 To say she looked spectacular would be a serious understatement. 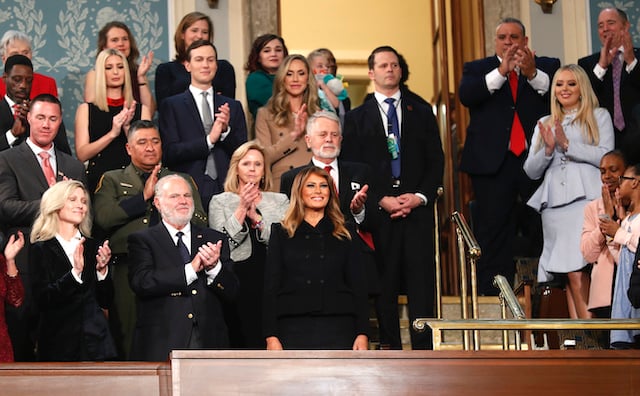 At one point, Trump recognized the first lady and the room erupted into loud applause as people stood up for Melania.

FLOTUS’s fashion sense is always on point as has been noted numerous times before. Most recently, she wowed when she stepped out Sunday in a beautiful white dress with a black and red trim for a Super Bowl LIV watch party in Palm Beach, Florida. 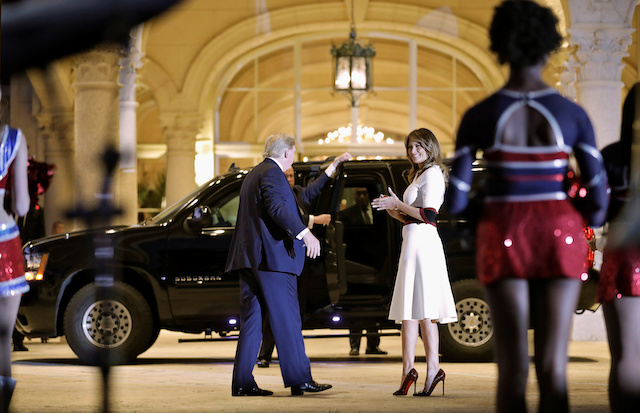 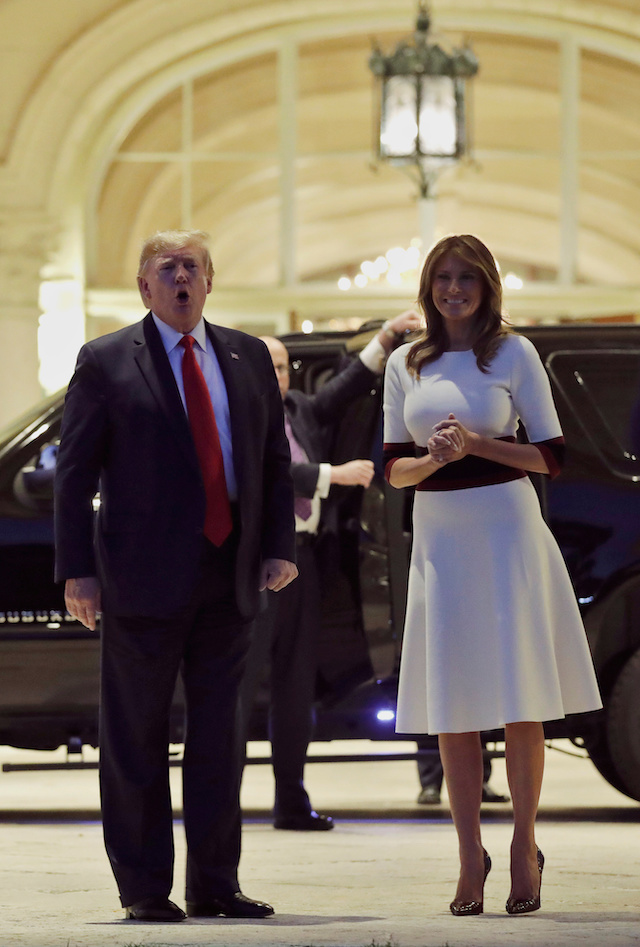 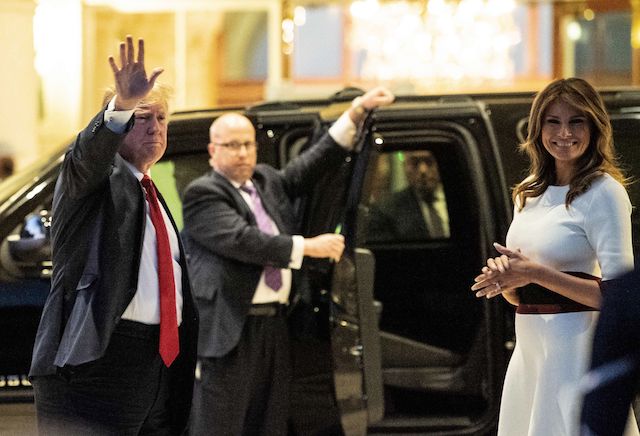