Minutes after the Senate voted to acquit Trump, Senate Finance Committee Chairman Chuck Grassley of Iowa and Senate Homeland Security Committee Chairman Ron Johnson of Wisconsin released a letter they sent to the director of the Secret Service requesting Biden’s travel records during the time when his father was vice president.

They say they want records indicating whether the younger Biden had Secret Service protective detail while his father Joe Biden was in office. They also want records of Hunter Biden’s travel while he received any protection.

The Republicans focused the inquiry on Hunter Biden’s work in China and Ukraine.

They noted that Hunter Biden joined his father on a flight to China on Air Force Two in December 2013, after his firm, Rosemont Seneca, entered a joint venture with China-based Bohai Capital to form BHR. (RELATED: ‘Fun Times In Beijing’: Hunter Biden Received $700,000 From Company That Held Stake In Chinese Investment Firm) 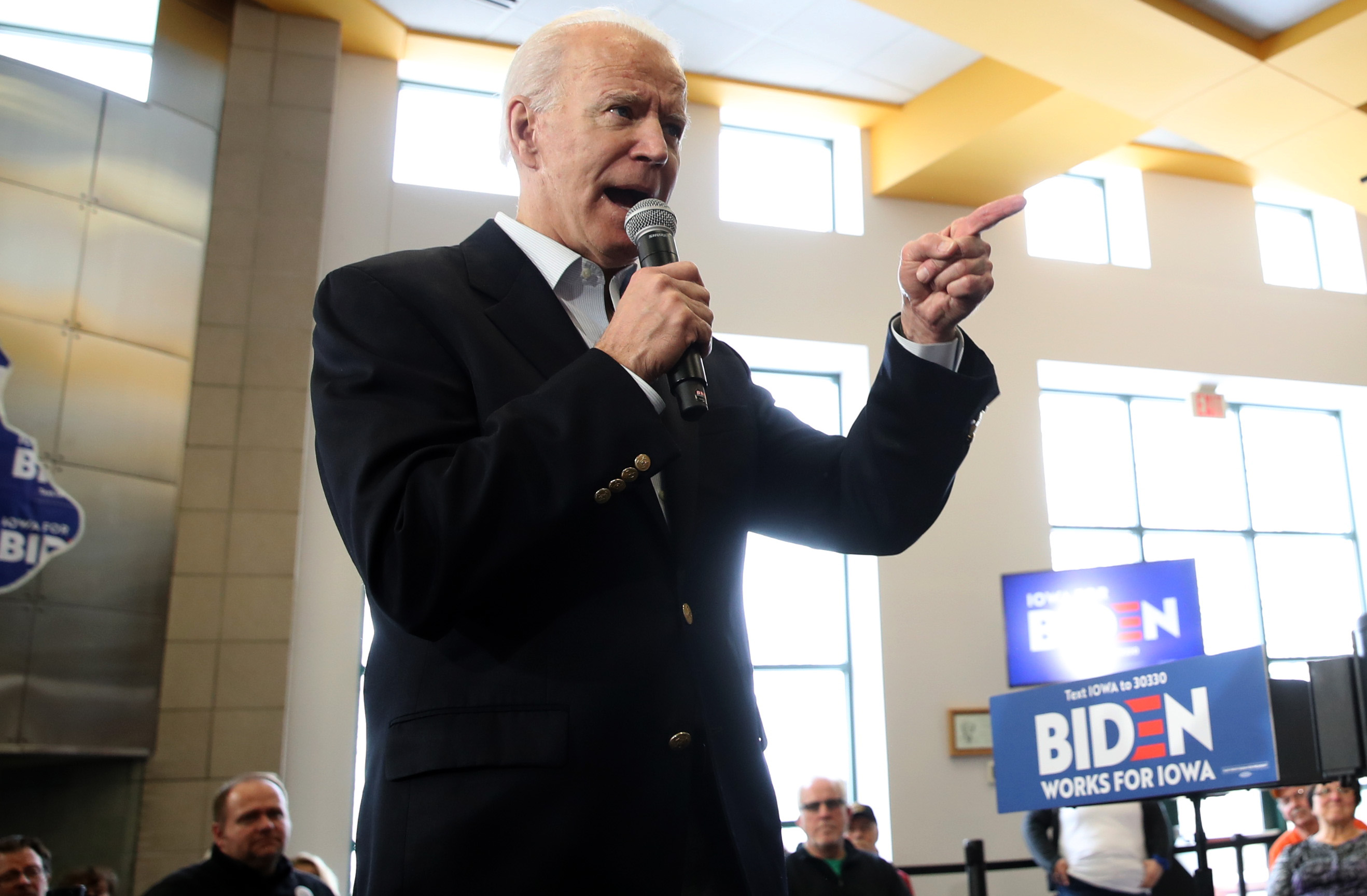 While in China, Hunter Biden met with Jonathan Li, the CEO of Bohai Capital. He also arranged for his father to shake hands with Li.

“After the China trip, BHR’s business license was approved,” the senators noted in their letter.

Republicans have also scrutinized Hunter Biden’s business dealings in Ukraine, which factored into the Trump impeachment saga. Hunter Biden was on the board of Ukrainian energy firm Burisma Holdings at the same time that Joe Biden was the Obama administration’s main liaison to Ukraine following its revolution to overthrow a pro-Russia president.

Trump took an interest in the Bidens’ relationship to Ukraine after video surfaced from January 2018 of Joe Biden bragging that two years earlier, he forced Ukraine’s president at the time, Petro Poroshenko, to fire a prosecutor in exchange for receiving $1 billion in U.S. loan assistance.

Trump’s allies have alleged that the fired prosecutor, Viktor Shokin, was removed because he was threatening to investigate Burisma Holdings for corruption.

The House of Representatives impeached Trump on Dec. 18 for abuse of power and obstruction. The Senate acquitted him of both counts Wednesday.