“Indiana Jones” producer Kathleen Kennedy got everyone’s attention when she confirmed that superstar actor Harrison Ford was definitely going to be part of the upcoming film.

“Harrison Ford will be involved… It’s not a reboot,” the 66-year-old producer shared during her appearance on the red carpet at the annual British Academy Film Awards. It was noted by the Daily Mail in a piece published Wednesday. (RELATED: Watch The First Full Trailer For ‘Star Wars: The Last Jedi’) 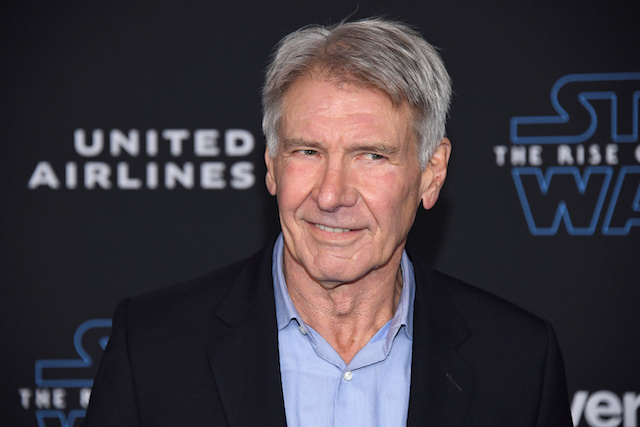 “It’s a continuation,” she added, shutting down any further speculation that the highly anticipated film would possibly be a reboot. (RELATED: First Trailer For Star Wars Episode IX Released)

Kennedy continued, “We’re working away, getting the script where we want it to be and then we’ll be ready to go.”

And if anyone was wondering if the “Star Wars” actor is up for the task, the producer shared that, “Oh yeah, he [Ford] can’t wait.”

Even better news for fans than Ford’s return is that Steven Spielberg is on track to direct the movie, after directing the other four films in the popular franchise. Disney originally shared that a fifth “Indiana Jones” was in the works back in 2016, but it hit several delays, including having Jonathan Kasdan (“Rogue One”) replacing David Koepp as the writer in July 2018.

Fans can expect this fifth film in the franchise to hit theaters July 9, 2021.

We can hardly wait!