Grisham opened by noting that “only the President’s political opponents — all Democrats, and one failed Republican presidential candidate,” voted to convict Trump. 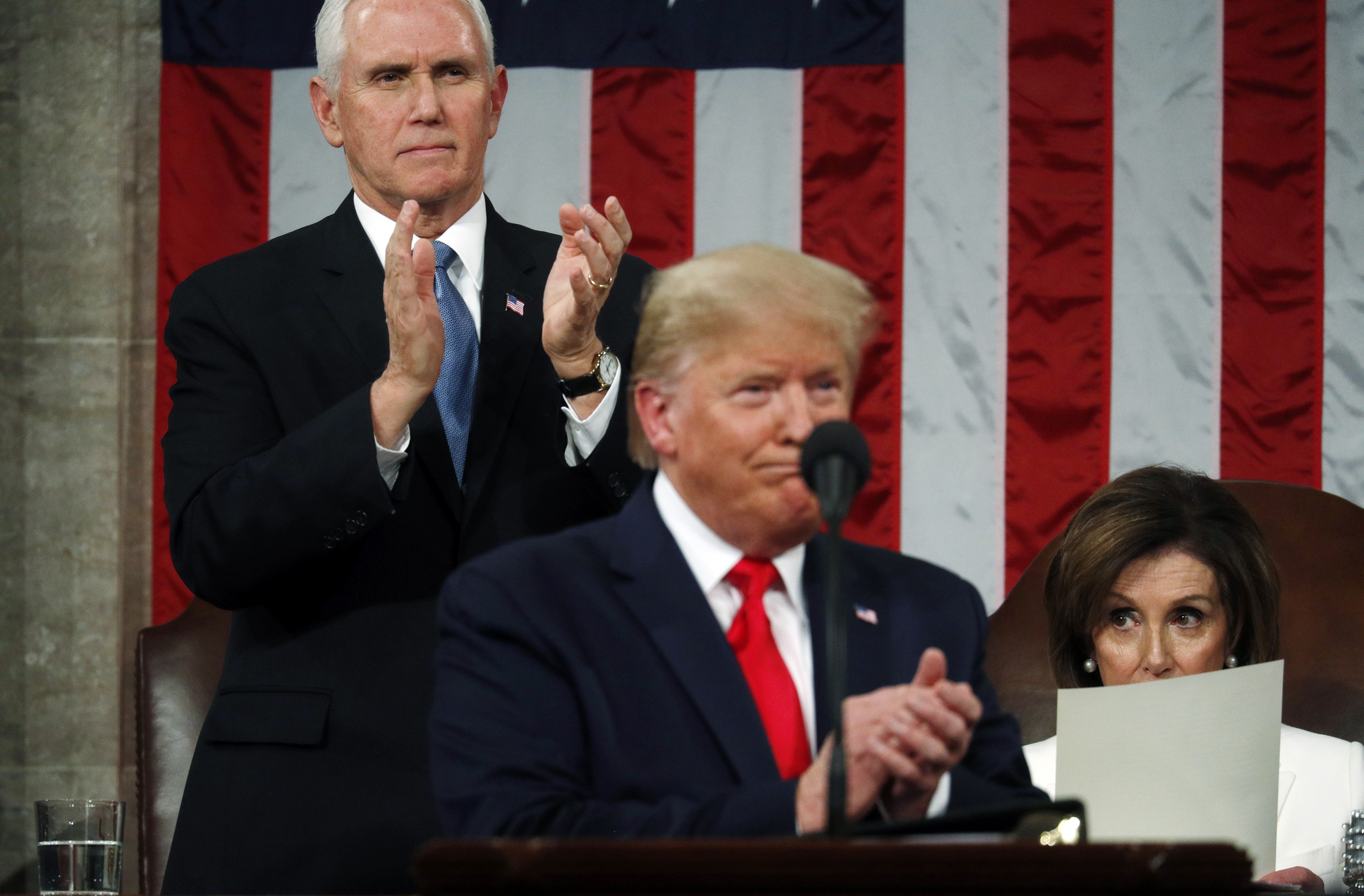 “In what has now become a consistent tradition for Democrats, this was yet another witch-hunt that deprived the President of his due process rights and was based on a series of lies,” she continued, turning her ire on the lead impeachment manager. “Rep. Adam Schiff lied to Congress and the American people with a totally made up statement about the President’s phone call. Will there be no retribution?” (RELATED: Watch The Moment The Senate Acquitted Donald Trump)

She also criticized Pelosi for “[lying] to the American people about the need to swiftly pass impeachment articles… only to sit on them for a month before sending over to the Senate.”

“The President is pleased to put this latest chapter of shameful behavior by the Democrats in the past, and looks forward to continuing his work on behalf of the American people in 2020 and beyond,” Grisham concluded.

During Wednesday afternoon’s vote, 52 senators found Trump not guilty of the first article of impeachment, abuse of power, while 48 senators voted guilty. Utah Sen. Mitt Romney was the lone Republican to vote guilty with the Democrat caucus on the first article.

No Republicans voted guilty on the second article.