The Chinese doctor who was the among the first to be exposed to Coronavirus has died from the disease he tried to warn people about.

Update: Li Wenliang is currently in critical condition. His heart reportedly stopped beating at around 21:30. He was then given treatment with ECMO(extra-corporeal membrane oxygenation). https://t.co/ljhMSwHBXB

Li Wenliang, was a 34-year old doctor who worked at the hospital in Wuhan, China, the source of the Coronavirus outbreak. After he received seven patients who had been diagnosed with a SARS-like illness and quarantined in the hospital on December 30th, 2019, he messaged his medical school alumni group on WhatsApp, according to CNN. Li told his colleagues to warn their friends and families privately, but within hours screenshots of his messages were viral without his name attached. “When I saw them circulating online, I realized that it was out of my control and I would probably be punished,” Li said.

On the same day, the Wuhan Municipal Health Commission posted that there was a group of patients from the Huanan Seafood Wholesale Market with “unknown pneumonia.” The notice also stated: “Any organizations or individuals are not allowed to release treatment information to the public without authorization.” On December 31st, Wuhan health authorities announced the outbreak and alerted the World Health Organization.

On January 3rd, Wuhan police summoned Li to their police station and reprimanded him for “spreading rumors online” and “severely disrupting social order.” Li then had to sign a statement admitting guilt and promising not to commit any further acts. 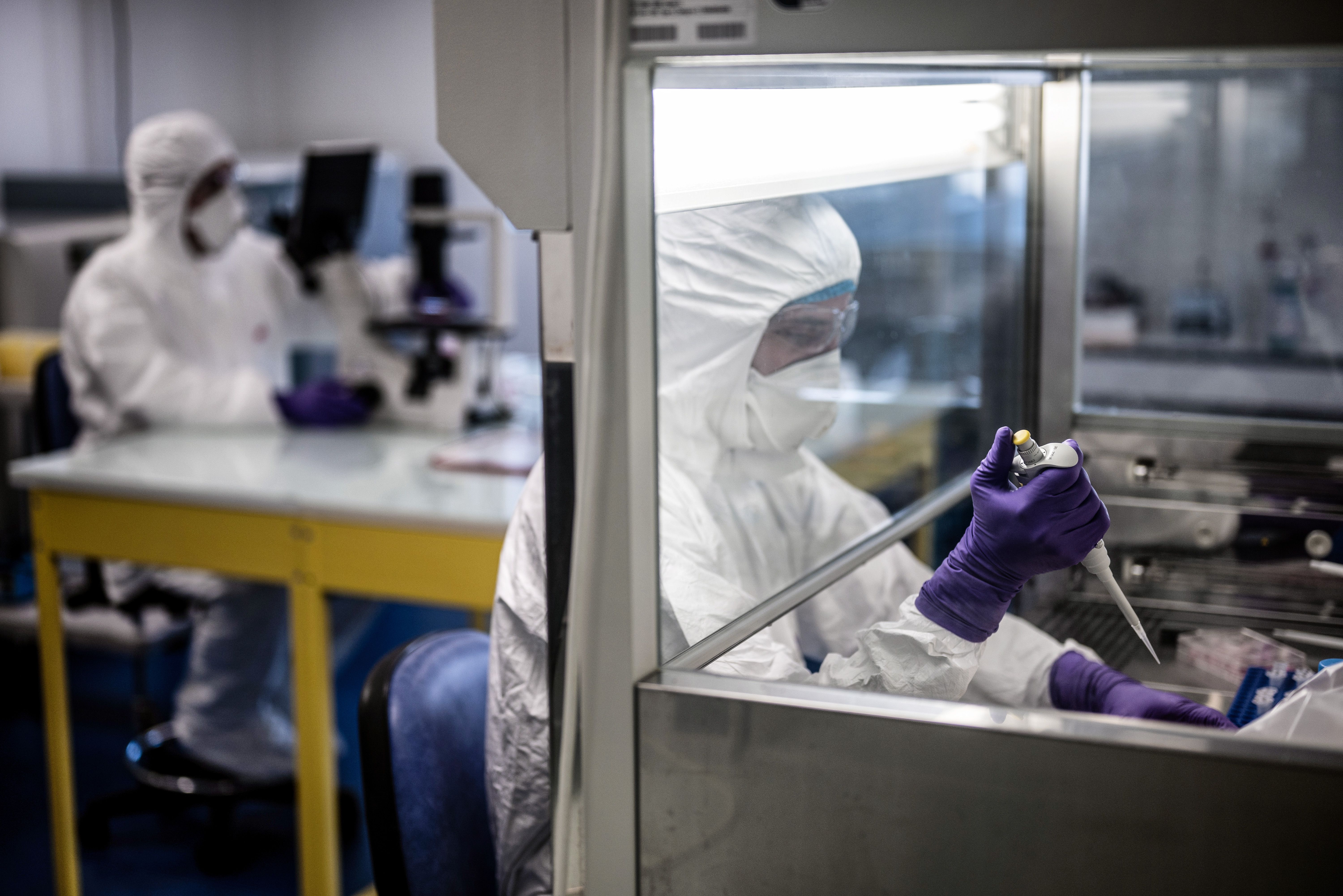 On January 10th, Li unknowingly treated a patient with Coronavirus. The next day he was coughing severely and developed a fever. A day later he was hospitalized and his conditions deteriorated to the point where he was admitted to intensive care and given oxygen. He tested positive for the virus on February 1st. State-run Chinese media had claimed that he had died from the virus earlier this morning, but Wuhan Hospital reported that while his heart had indeed stopped, doctors were still attempting to resuscitate him. “Our hospital’s ophthalmologist Li Wenliang was unfortunately infected with coronavirus during his work in the fight against the coronavirus epidemic,” the the hospital said in a statement, “He died at 2:58 am on Feb 7 after attempts to resuscitate were unsuccessful.” The state-sponsored media has deleted their previous claims of his death.

560 people have been confirmed dead from the virus in mainland China and 28,000 people worldwide have been infected by the virus.