The Department of Interior finalized a rule Thursday expanding drilling rights in Utah two years after President Donald Trump reduced the size of a pair of national monuments in the area.

Trump cut the size of the Bears Ears and Grand Staircase-Escalante monuments in 2017, which created a firestorm of criticism from activists who said the president’s decision hurt Native American communities.

Bears Ears and the Grand Staircase contain vast amounts of oil, gas and coal, as well as grazing land local ranchers hope to use for cattle. (RELATED: Trump’s National Monument Decision: By The Numbers)

“With these decisions we are advancing our goal to restore trust and be a good neighbor,” he said Thursday. 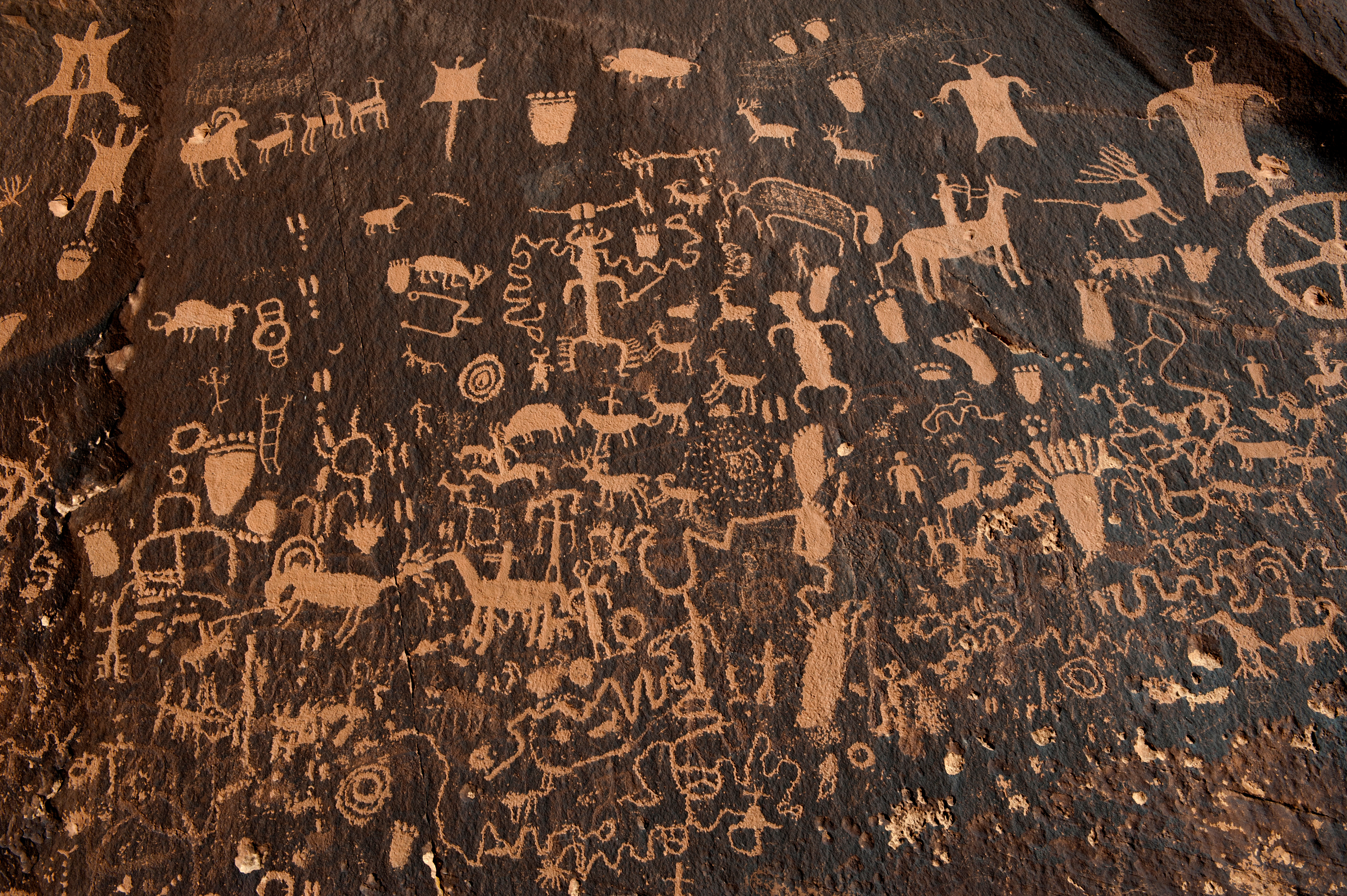 Trump’s move is destructive, activists argue. Conservationist groups sued the administration after the president announced the boundaries, arguing the 1906 Antiquities Act does not permit a president to revoke his or her national monument designations.

“One of the wildest landscapes in the lower forty-eight states will be lost if these plans are carried into action over the next few years,” Stephen Bloch, legal director for the Southern Utah Wilderness Alliance, said in a statement addressing the decision.

His group was part of the lawsuit.

Former President Barack Obama designated 1.35 million acres of the Bears Ears in December 2016 as national monuments. Trump’s 2017 decision to slash land released more than 90,000 acres of Utah land that was previously locked inside the monument.

1
Ted Cruz Asked Ocasio-Cortez, ‘What’s A Y Chromosome?’ She Went Ballistic
Politics
2
'I Didn't Ask You About President Trump': Martha MacCallum Grills Biden Surrogate On Arrest Claim
Media
3
Conservatives Mock Alexandria Ocasio-Cortez For Citing HS Science Fair Among Her Credentials
Politics
4
Judge Dismisses Lawsuit Against FBI Informant Used In Trump Probe
US
5
Hillary Doesn't Understand The Can Of Worms Her New Podcast Will Open — So We Explained How It Will Blow Up In Her Face
Editorial