In order to combat a group of monkeys at a major international airport in India, airport officials have created a “bear” costume to scare them away.

Sardar Vallabhbhai Patel International Airport in Ahmedabad, India, apparently has such a problem with monkeys that airport officials needed to think out of the box.

The video shows an airport official chasing the monkeys away from the tarmac so the animals don’t get hurt and flight operations don’t get interrupted. (RELATED: MSNBC Commentator Compares Trump WH To ‘Monkeys Hurling Excrement At Each Other’ [VIDEO])

#WATCH Gujarat: An airport official at Sardar Vallabhai Patel International Airport in Ahmedabad dressed in ‘bear’ costume to scare away langoors on the premises. (Source-Airport Authority of India) pic.twitter.com/Qa6iIPFoLq

“Langoors are scared of bears and so we made a costume,” the director of the airport, Manoj Gangal, told ANI. “When our staff member wore it and tried to scare the langoors, they started running away. So this is a good and successful experiment. We have been doing this for the past one week.”

Manoj Gangal, Airport Director says: Langoors are scared of bears and so we made a costume. When our staff member wore it and tired to scare the langoors, they started running away. So this is a good&successful experiment. We have been doing this from the past one week. #Gujarat https://t.co/8FjDBdyPgS pic.twitter.com/YGykqI9QJJ 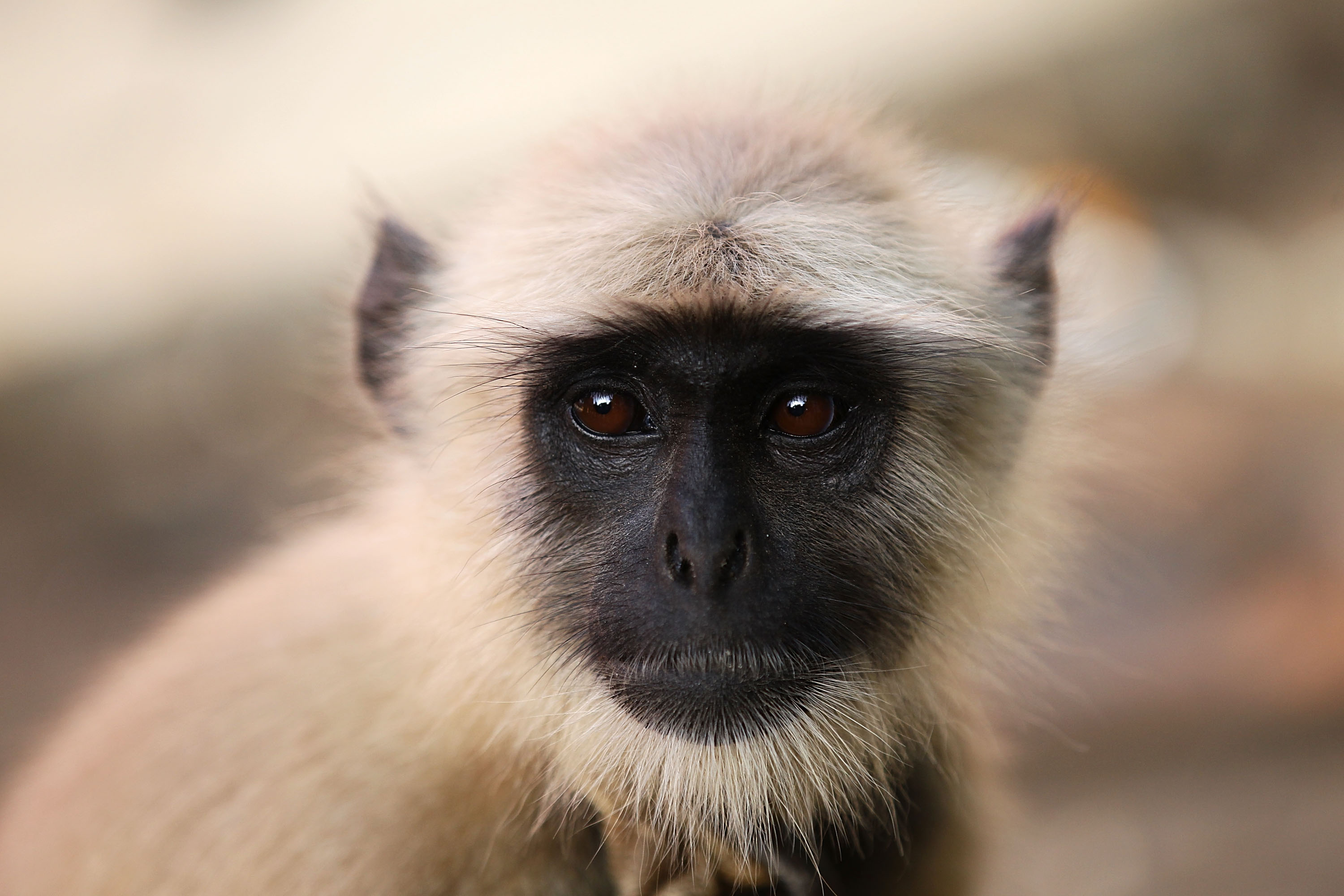 DELHI, INDIA – SEPTEMBER 28: A monkey sits on the street outside the Major Dhyan Chand National Stadium ahead of the Delhi 2010 Commonwealth Games on September 28, 2010 in Delhi, India. (Photo by Matt King/Getty Images)

Officials so far in February have been running around this international airport dressed as bears trying to scare away monkeys called Langoors; the officials themselves called the idea a “jugaad,” which means innovation or a “hack.”