A U.S. appeals court dealt a big blow Thursday to opponents of the Federal Communication Commission’s decision to repeal an Obama-era regulation that conservatives believe restrained the open internet.

The full U.S. Court of Appeals for the District of Columbia declined to rehear an October 2019 ruling that upheld the repeal of net neutrality rules. More than a dozen U.S. states joined tech and advocacy groups in asking the court to reconsider the decision.

FCC Chairman Ajit Pai supports the court’s decision, a spokeswoman for the independent federal agency said. “The internet has remained free and open, consumers have been protected, speeds have increased, and more and more Americans have gotten access to broadband,” she said.

The Computer & Communications Industry Association and various advocacy groups that includes members such as Amazon, Google, and Facebook filed petitions in December for a rehearing. Attorneys general from 15 states joined the trade members in asking for the court to reconsider. 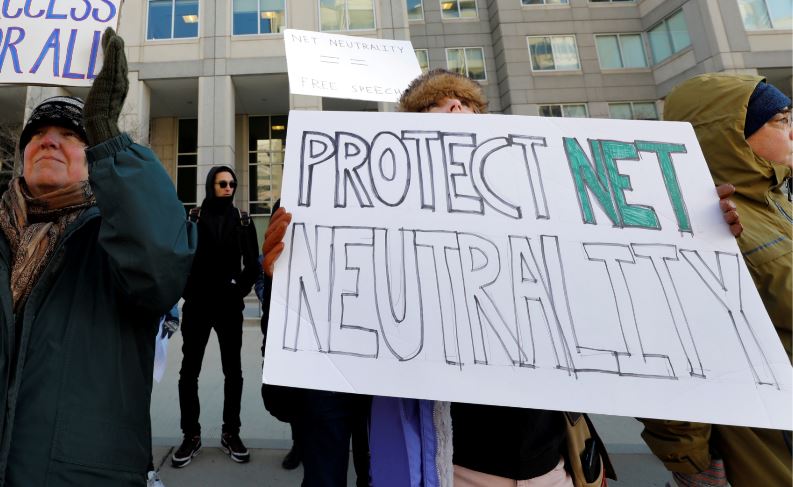 Advocates opposed the ruling. Free Press, an advocacy group pushing for the rehearing, said it will “keep weighing our legal options.” Free Press and others say the rule prevents Internet Service Providers from blocking or throttling traffic. (RELATED: It’s Been More Than A Year Since Net Neutrality Was Killed, But Dems Are Still Working On Its Revival)

Activists often characterize ISPs as a driveway connecting a home to the vast network of portals on the internet, while net neutrality, they claim, is the principle preventing providers from charging a high fee for some traffic. Many people who oppose providing the government more authority over bandwidth say that’s not an apt-description.