Harvey Weinstein’s lawyer Donna Rotunno claimed she has never been a victim of sexual assault because she takes precautions.

Rotunno was asked if she has ever been sexually assaulted during an episode of “The Daily” podcast published Friday by the New York Times. 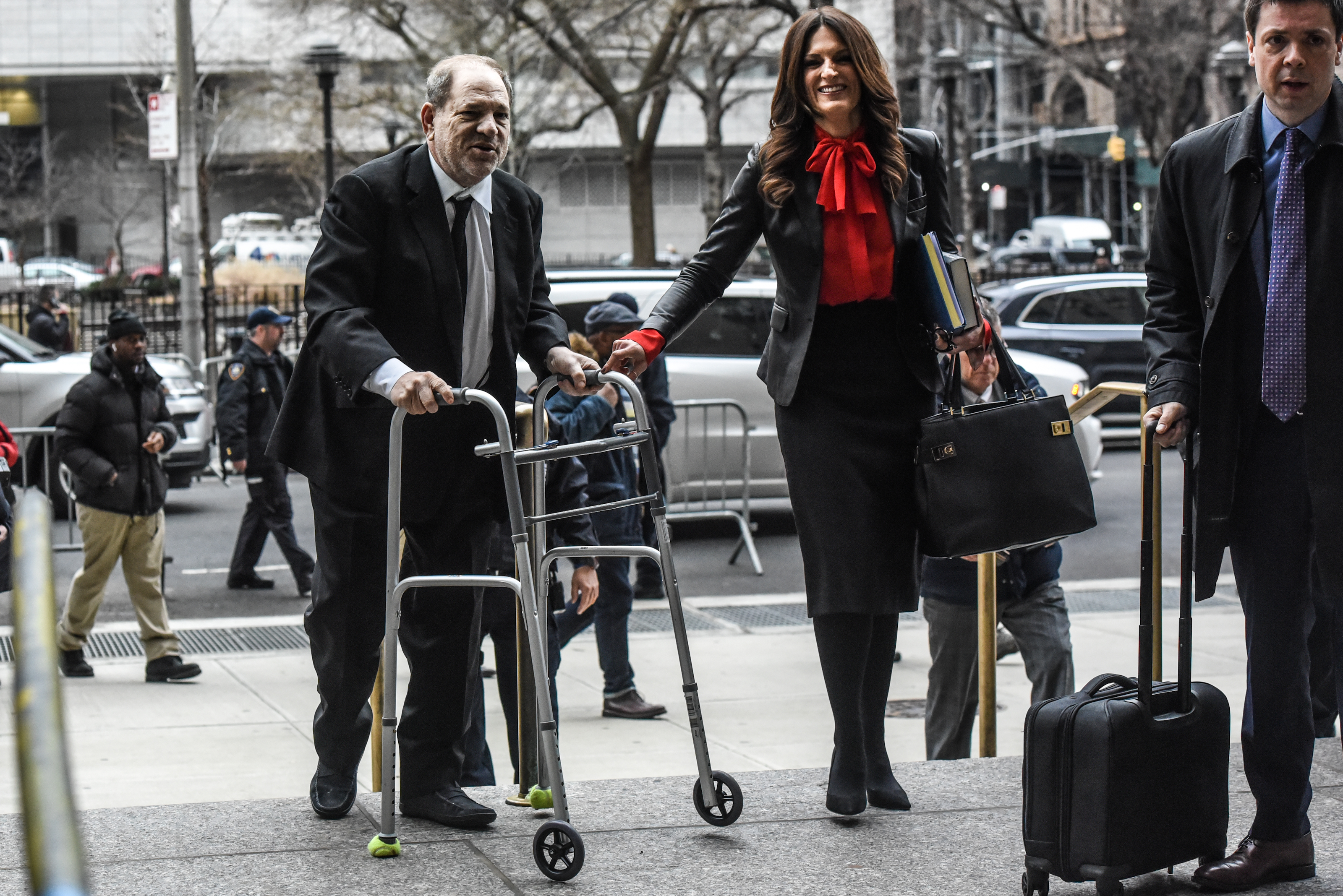 “I have not because I would never put myself in that position,” Rotunna answered when asked if she’d ever been sexually assaulted.

“So you’re saying that you have never been sexually assaulted because you would never put yourself in the position of being sexually assaulted?” NYT reporter Megan Twohey, who first broke the story about the Weinstein allegations, asked.

“I’ve always made choices from college-age on where I never drank too much, I never went home with someone I didn’t know, I just never put myself in any vulnerable circumstance ever,” the defense lawyer answered. (RELATED: ‘These Girls Had Been My Daughter, I’d Want To Beat The Sh*t Out Of You’: First Weinstein Defense Witness Fails)

Twohey followed up by asking Rotunno if she believed women who had been sexually assaulted had put themselves in that position.

“Absolutely not,” she said. “All I’m saying is that women should take precautions.”

The interview between Twohey and Rotunno comes a day after Weinstein’s defense began to present in his current rape trial in Manhattan Supreme Court. The defense called former Miramax consultant Paul Feldsher to the stand Thursday. Feldsher testified that Weinstein was “voracious” towards women and “aggressive.”