As recently as Thursday, just two days after claiming victory in the Iowa caucuses where he lost the popular vote, he went on CNN and attacked the Electoral College, saying “in the future, we ought to pick our presidents in a way that makes sure that the one who got the most votes actually gets to be president… I think it’s the right thing to do.”

One problem: Buttigieg didn’t get the most votes in Iowa.

Under the Hawkeye State’s byzantine caucus rules, the number of votes in the first round (which Senator Bernie Sanders won) is different than the number of votes in the second round (which Sanders also won). The second set of numbers determines the state delegate equivalents through a complicated series of calculations, and the media uses state delegate equivalents to declare who won the contest. Buttigieg and Sanders were in a virtual tie Friday in the delegate count, and both have declared victory. 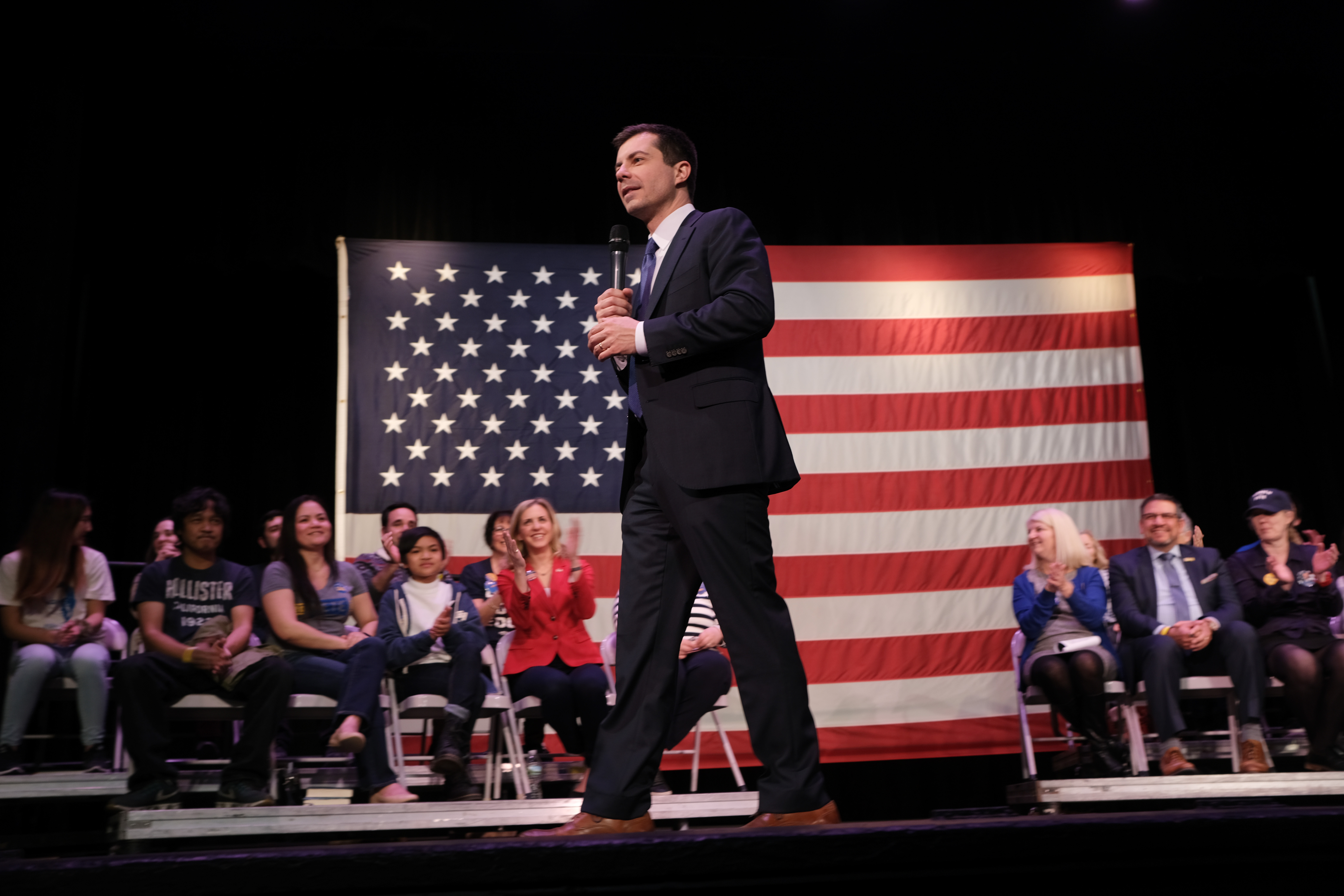 But under Buttigieg’s long-held theory that the person who gets the most votes should win, Sanders won Iowa by at least 6,000 votes.

Buttigieg has made the unfairness of the Electoral College a constant trope in his campaign. His campaign Web site says “It’s simple: the candidate who gets the most votes should win.” And he told NBC News last June, “at the end of the day, I think most Americans, of any party, ought to be able to get on board with the idea that one person, one vote, counting equally, is the fairest way to choose our president.”

The so-called “popular vote” doesn’t really exist. It is an artificial construct with no more relevance to who should be president than the number of counties won by each candidate. The rules of the game involve 50 state-level races (plus Washington, DC, and five Congressional districts in Maine and Nebraska). If the rules were different, the campaigns would emphasize different issues and spend money in different places. The parties might even choose different candidates. After losing by the pre-set rules in 2000 and 2016, Democrats complained that the rules had been unfair, but it didn’t make a difference. (RELATED: Buttigieg Dismisses His New Nickname Of #MayorCheat After Disastrous Iowa Caucuses)

Well, now Buttigieg is happy to accept the results of Iowa’s version of the Electoral College, since they prevented a sure defeat for him. He has not explained how a popular vote is unfair in November but perfectly acceptable in February.