A former Montana Democratic legislator accused a fellow Democrat running for attorney general of the state of being ineligible for the post.

The Montana Constitution stipulates that to be the state’s attorney general, an individual must be an “attorney in good standing admitted to practice law in Montana who has engaged in the active practice thereof for at least five years before election.”

But Raph Graybill, who’s running for Montana Attorney General in a two-way Democratic primary, has only three years of experience actively practicing law in the state, disqualifying him from holding the position, according to a complaint filed Monday by former state legislator David Wanzenried.

Graybill, who currently serves as the chief legal counsel to Montana Democratic Gov. Steve Bullock, was admitted to the Montana bar in September 2015 but for the following two years served time clerking for a federal judge and working for a  Seattle-based law firm. (RELATED: Montana Gov. Bullock Drops Out Of 2020 Presidential Race)

“Candidate Graybill appears to have been actively practicing law in Montana only since 2017, at most 3 years,” Wazenreid stated in his complaint to the Montana Commissioner of Political Practices. 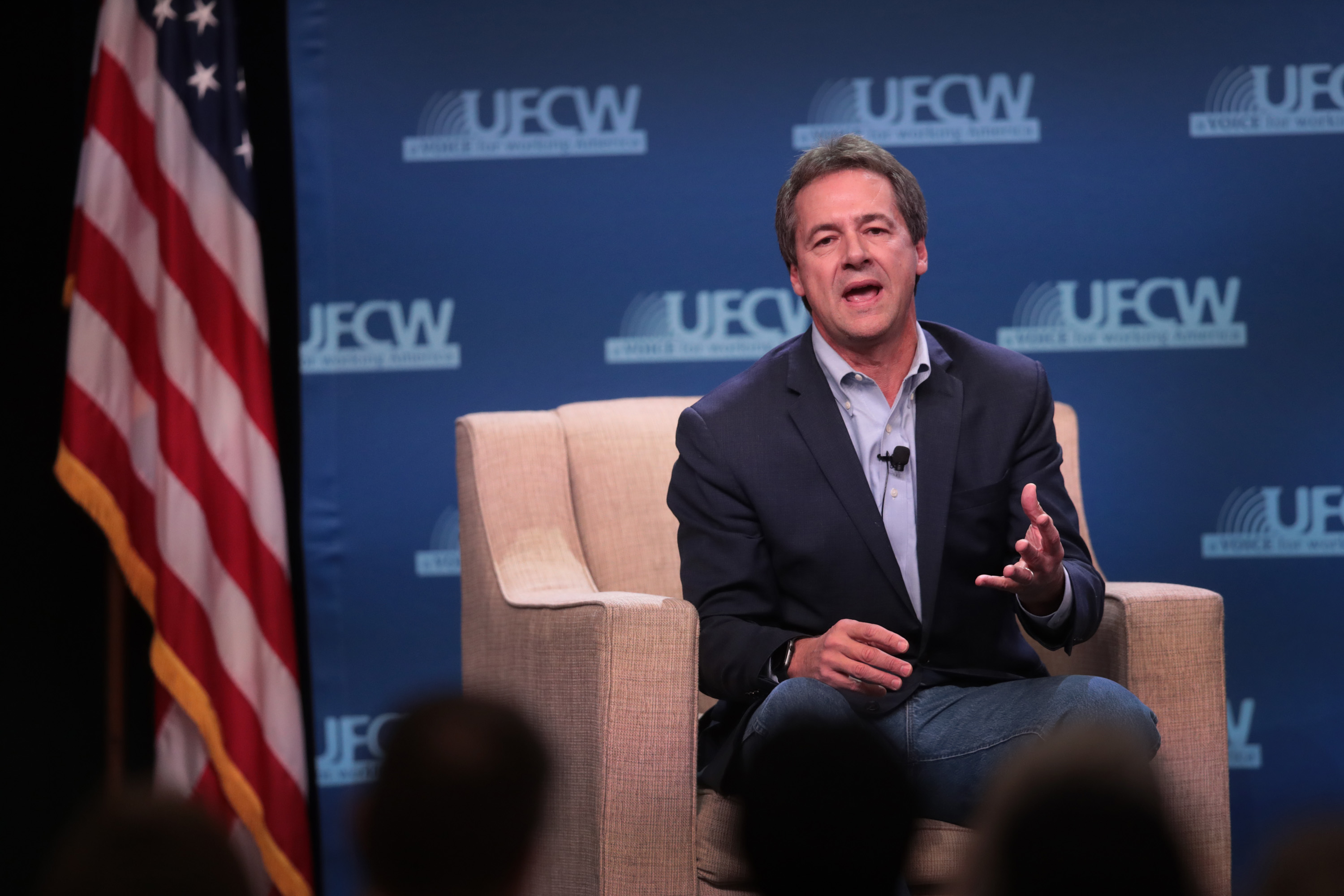 Graybill’s campaign said Wazenreid’s complaint “represents the worst of whisper-campaign politics” in a response Monday, noting that the former legislator has raised funds and has endorsed Dudik.

Graybill argued that he “plainly meets the requirements” to become Montana’s next attorney general, saying he will have been a member of the state’s bar for five years at the time of the general election and that his experience as a clerk and his legal work in Seattle count toward the state Constitution’s five-year requirement.

However, in a follow-up complaint submitted Friday, Wazenreid reiterated his argument that attorney general candidates need to have at least five years of experience practicing law in Montana. He highlighted deliberations from the state’s 1972 Constitutional Convention in which framers stated that their intentions in crafting the five-year requirement were so the state’s attorney general had ample experience with Montana’s legal procedures.

“There is no question that the framers of the Constitution intended that an individual seeking the office of Attorney General must have practiced law in Montana for five years,” Wazenreid wrote.

Wazenreid told the Daily Caller News Foundation he filed his complaint in an effort to forestall an undesirable situation in which Graybill’s candidacy is rendered invalid after Montana Democrats cast ballots for him in either the primary or the general election.

“I just want to try to get these issues resolved before it’s too late,” he said. “It’s all about protecting those who cast ballots in the primary for either Democratic Party candidate and for the Democratic Party nominee in the general election.”

Graybill also said he hopes for a swift resolution to the matter. He asked the Montana Commissioner of Political Practices on Monday to “promptly issue a decision consistent with the law and the facts: Graybill meets all the requirements to run for Attorney General.”

The Graybill campaign did not return a request for comment.