The police were called on a 6-year-old with Down Syndrome after she pointed finger guns at a teacher.

Margot Gaines’ mother says that in November her daughter was frustrated and gestured with finger guns at a teacher, saying “I shoot you.” The Tredyffrin-Easttown School District in Pennsylvania opened a disciplinary investigation and concluded no one was in harm’s way, but the district still contacted the police.

“My daughter got frustrated and pointed her finger at her teacher and said, ‘I shoot you,’” the Maggie Gaines, the mother, told CBS Philadelphia. “At that point, they went to the principal’s office and it was quickly assessed that she didn’t even really know what she was saying.”

“She really didn’t understand what she was saying, and having Down syndrome is one aspect, but I’m sure all 6-year-olds don’t really know what that means,” Gaines said. 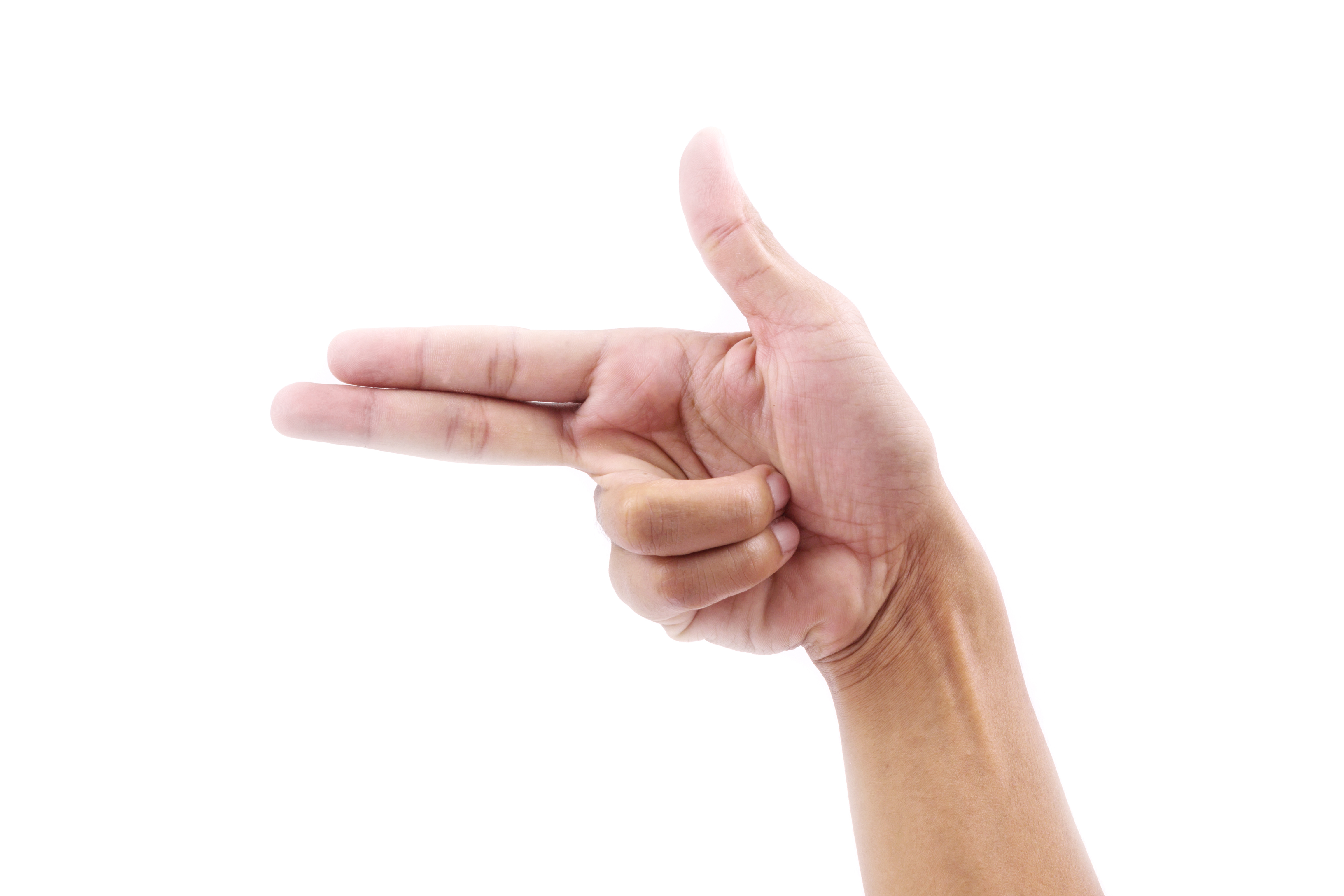 When Margot was asked questions at school about the incident, it seemed clear to her mother that Margot didn’t know what her actions meant. (RELATED: Firearms Study Forgets Differences Exist Between Toddlers And 21 Year Olds)

Gaines went public in January, also contacting Pennsylvania state Senator Andrew Dinniman, who said in a statement that he was “alarmed that a school seems to be acting as an extension of the police department in promulgating data and records on children as young as kindergarteners.” (RELATED: PA 1st-Grader Accidentally Brings Toy Gun To School, Turns It In, Gets Suspended)

The Tredyffrin-Easttown School District, which is just outside of Philadelphia, said in a statement, in part:

When an individual parent concern related to our school safety practices was brought to the attention of the District two weeks ago, we agreed to review those practices in the School Board Policy Committee meeting . When developing the current practice, the District worked collaboratively with parents, law enforcement and private safety/mental health agencies and legal consultants to ensure our safety measures reflected considerable input from both our local community and experts in the field of school safety.

The Gaines family is appealing the decision to the school board to amend the school’s policy, which the mother says resulted in her daughter’s name being on record with the police. The board meeting is tonight.