“If you were watching Donald Trump and watching this debate, how would you feel about it? He would feel fine about it. I think a lot of the debates that were going on, Medicare for all being one of them, were ones that he would welcome,” Axelrod told panelists on “CNN Tonight” during post-debate analysis.

“The absence of discussion of him trying to kill the Affordable Care Act — [that is] something he would welcome,” said the former chief strategist for President Barack Obama.

“So you’ve got a group that is speaking to the Democratic base. But he’s looking at it as fodder …” (RELATED: Biden Predicts His Own Failure Seconds Into The Democratic Debate)

CNN host Chris Cuomo, who also sat on the panel discussion, said the best moment for Trump came when the candidates were asked “who has a problem with a socialist Democratic at the top of the ticket,” saying that was “the best thing [Trump] could hear.”

Axelrod has also urged the Democratic Party to move beyond trying to impeach or remove Trump from the presidency as he said focus groups want the party to fight for other issues. 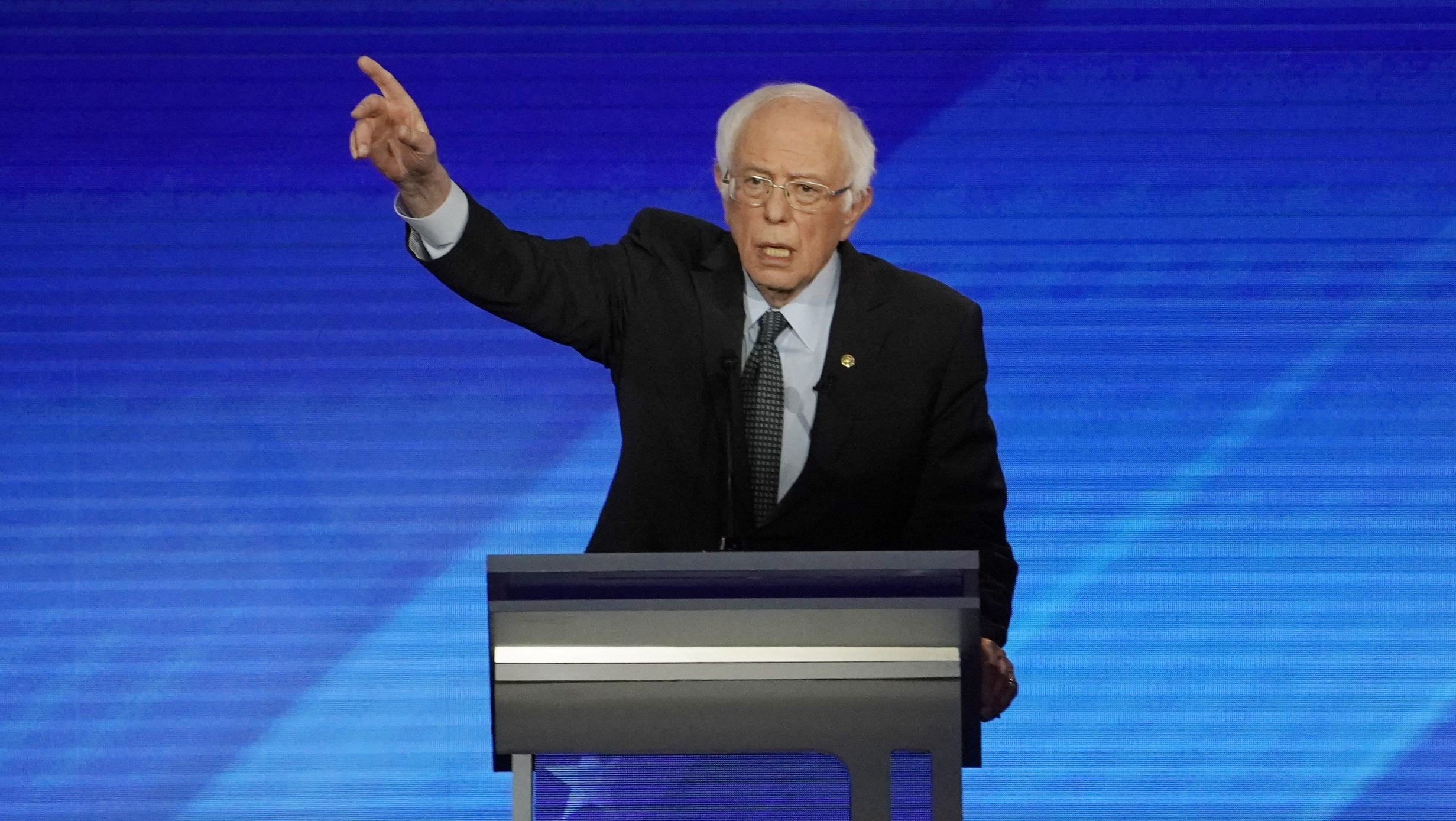 The debate ranged over a smorgasbord of Democratic issues but much of it focused on the alleged racial divide in America. Independent Vermont Sen. Bernie Sanders said America is  “a racist society from top to bottom” that is  “impacting health care, housing, criminal justice, education — you name it.” (RELATED: Elizabeth Warren: Democrats Take Black Voters For Granted ‘Except At Election Time’)

However, a recent Gallup poll suggested that race relations have actually improved under Trump, with those “satisfied” jumping 14% since the president’s inauguration.

The candidates also focused much of their energy on Sanders, who is leading in the New Hampshire primary polls.