As a Democratic presidential candidate, Vermont Sen. Bernie Sanders has often railed against corruption in politics, but he was on the receiving end of similar accusations as the mayor of Burlington, Vermont, in the 1980s.

Sanders faced accusations of “cronyism” after doling out taxpayer-funded positions to his inner circle, including his then-girlfriend (who is now his wife), according to contemporaneous news accounts the Daily Caller News Foundation reviewed.

Sanders drew criticism after creating a salaried government position for his girlfriend, then known as Jane Driscoll, in 1983. The position was reportedly never advertised to the public.

“Sanders came into office saying he would eliminate the cronyism he felt typified his mayoral predecessor. Yet he doesn’t see creating a special post for Driscoll in City Hall, without considering others for the position, as cronyism because he believes Driscoll has proven her qualifications for the job,” Vermonter Magazine reported in a July 7, 1985 feature titled, “The Friend Behind The Mayor.”

At least one of Sanders’s fellow city officials took issue with the arrangement at the time. “If I was to appoint my wife to a paying job, would that be inappropriate?” Democratic Alderman Paul Lafayette asked the magazine, rhetorically.

“Now she is a girlfriend. But how much closer can you get?” Lafayette continued. “I’m not saying she’s not qualified. But the mayor’s no different than any other guy.”

“He’s putting people around him that he’s comfortable with. If that’s not cronyism, what is?” he said. 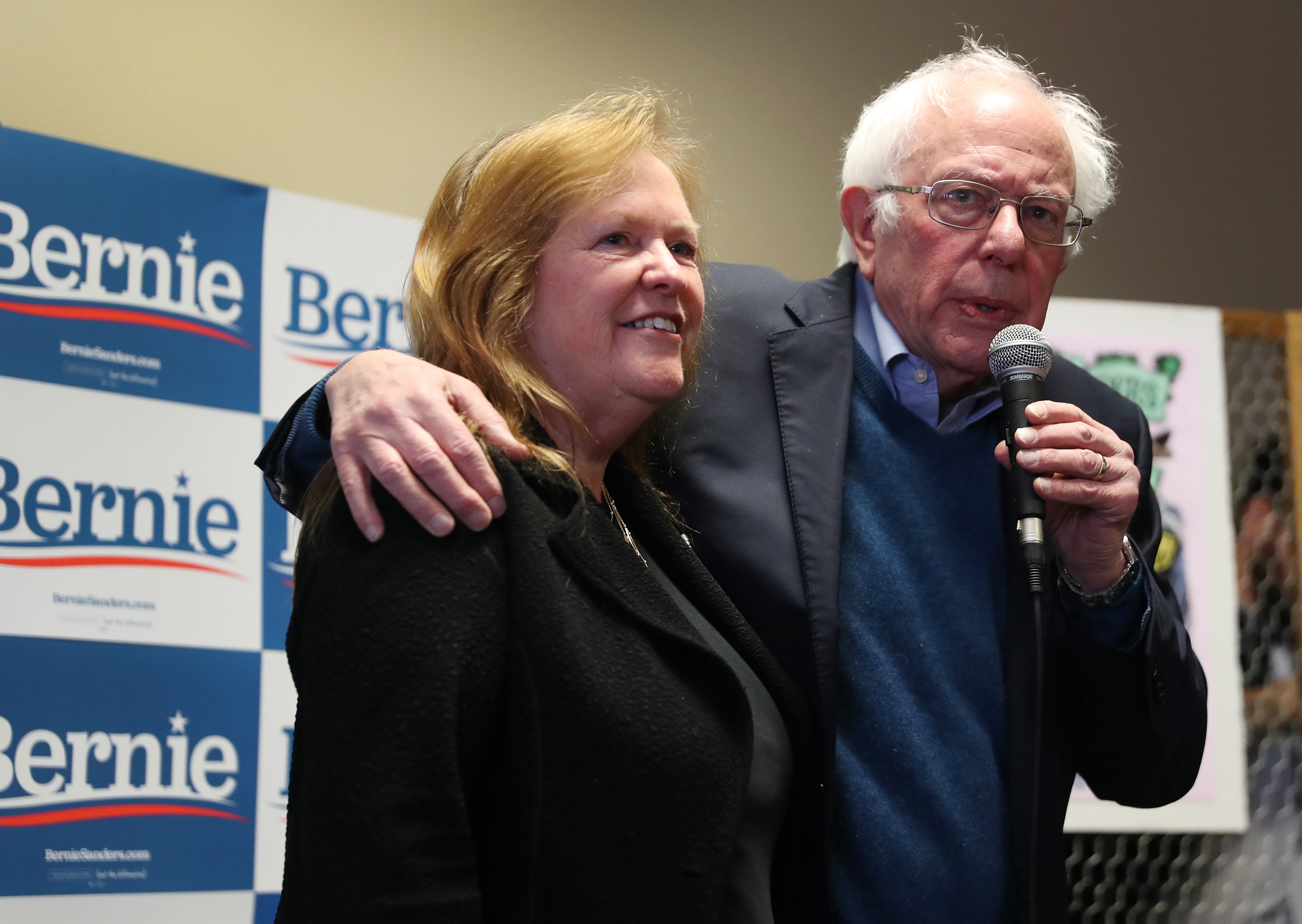 Sanders faced criticism for the sweetheart deal in the press as well.

A November 1984 editorial from the Burlington Free Press said that Driscoll was “put on the city payroll in a job that was never advertised and was created for her. Sanders would deny the cronyism charge but what would he have called it if any former mayor had put a close friend on the city payroll?”

“For a mayor who lashed out his predecessor for his use of political patronage, Sanders has done a remarkable job in taking care of his friends,” noted the Free Press editorial.

“What many residents fail to understand is that Sanders has managed to erode the city’s commission form of government,” the editorial continued. (RELATED: Bernie Sanders Explains Why He’s A Millionaire)

“Never, of course, did he seek voter approval, for he learned early on that taking proposals to the voters was a mistake. Twice, he took initiatives to the voters, and twice they said no,” it said. “After that, he used double talk and intimidation to silence critics.”

Sanders, whose campaign didn’t return the DCNF’s request for comment, has faced other nepotism-related questions in the past.