Sanders has campaigned on running against the “Democratic establishment” — as moderate Democrats have expressed doubts that he can win a general election. A potential factor in Sanders’ early success in the primary, according to some analysts, is the split of the moderate voters between Buttigieg, Biden, and Klobuchar. 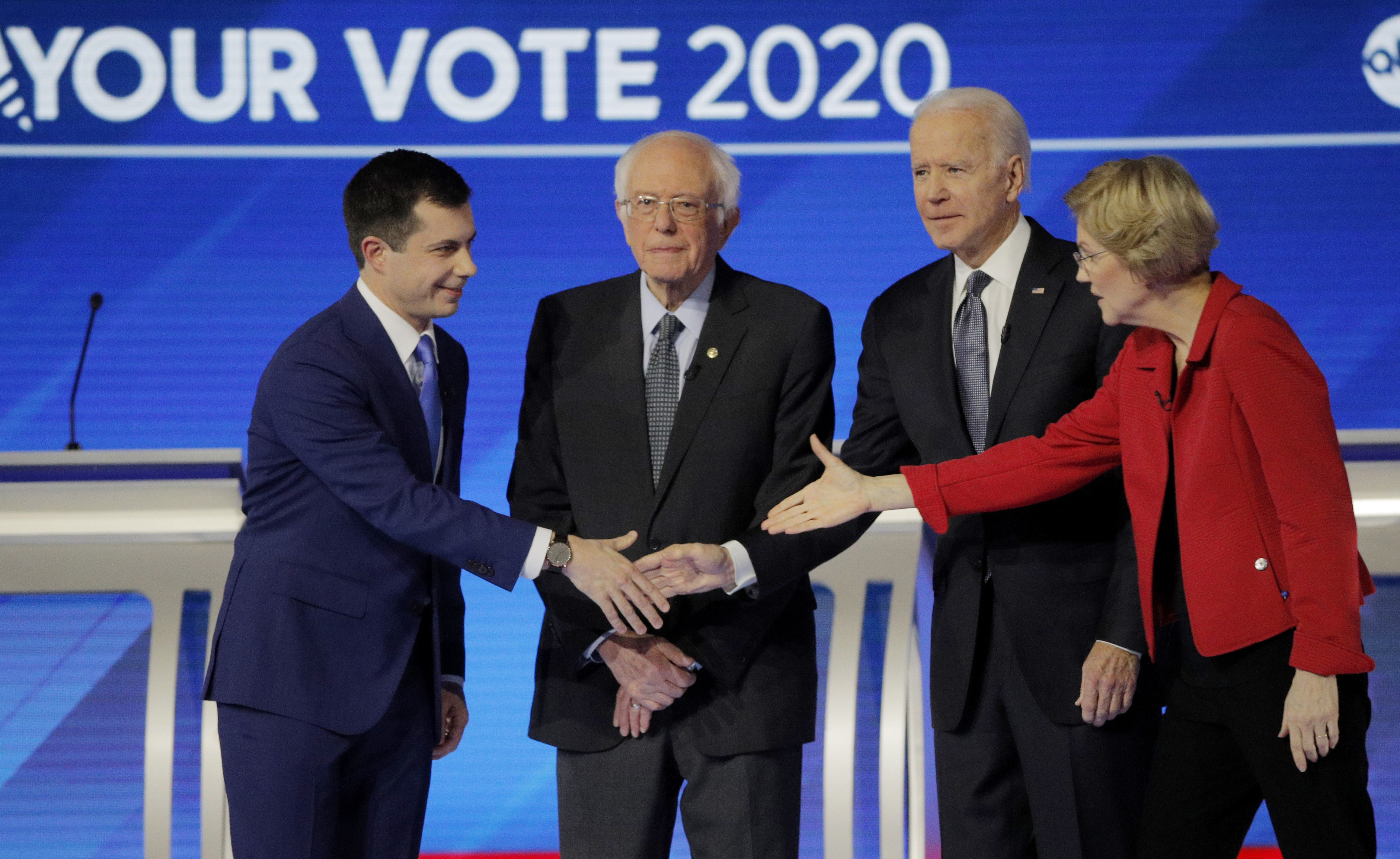 Biden, who finished fourth in Iowa after leading in nearly every national poll, is in danger of losing financial backing if he has another poor showing in New Hampshire. The Biden campaign is holding a lead in Nevada, which holds its caucuses on February 22. (RELATED: Biden Jokingly Calls Student ‘Lying Dog-Faced Pony Soldier’ At New Hampshire Event)

In South Carolina, where Biden has held a strong lead for months, the Associated Press reports that the race could soon become competitive with Sanders gaining momentum and billionaire Tom Steyer continuing to spend millions in advertising. The South Carolina primary will be held on February 9.

“Super Tuesday” — when 14 states vote in the primaries — takes place on March 3. These are the first states where former New York Mayor Mike Bloomberg officially begins competing in the race after spending $200 million of his own fortune. (RELATED: Sanders: ‘Being Pro-Choice Is An Essential Part’ Of Being A Democrat)

The White House, as reported by Politico, sees the early chaos of the Democratic primary as a win for President Donald Trump’s reelection campaign.

“The Dems are crazed, they will do anything,” Trump tweeted Sunday. “Honesty & truth don’t matter to them. They are badly wounded. Iowa vote count was a disaster for them!”

The Dems are crazed, they will do anything. Honesty & truth don’t matter to them. They are badly wounded. Iowa vote count was a disaster for them! https://t.co/HhhazMKEk3