A disgruntled Thai army sergeant opened fire on a military base and a mall last Sunday, killing 29 people and injuring 58, according to The New York Times.

The gunman, Sgt. Maj. Jakrapanth Thomma, was reportedly upset over a financial dispute according to authorities.

Thomma killed two of his fellow officers on his base in Korat, Thailand and proceeded to steal weapons, ammunition, and an army Humvee before continuing his shooting spree at Terminal 21 Korat, a large mall in the city of Nakhon Ratchasima filled with weekend shoppers.

Thomma shot his way into the mall, killing several people who were walking and driving on the way. Security teams were dispatched to the mall after several emergency calls and worked on getting hundreds of people out of the mall safely. One officer was killed and three other were injured during the pursuit of Thomma. 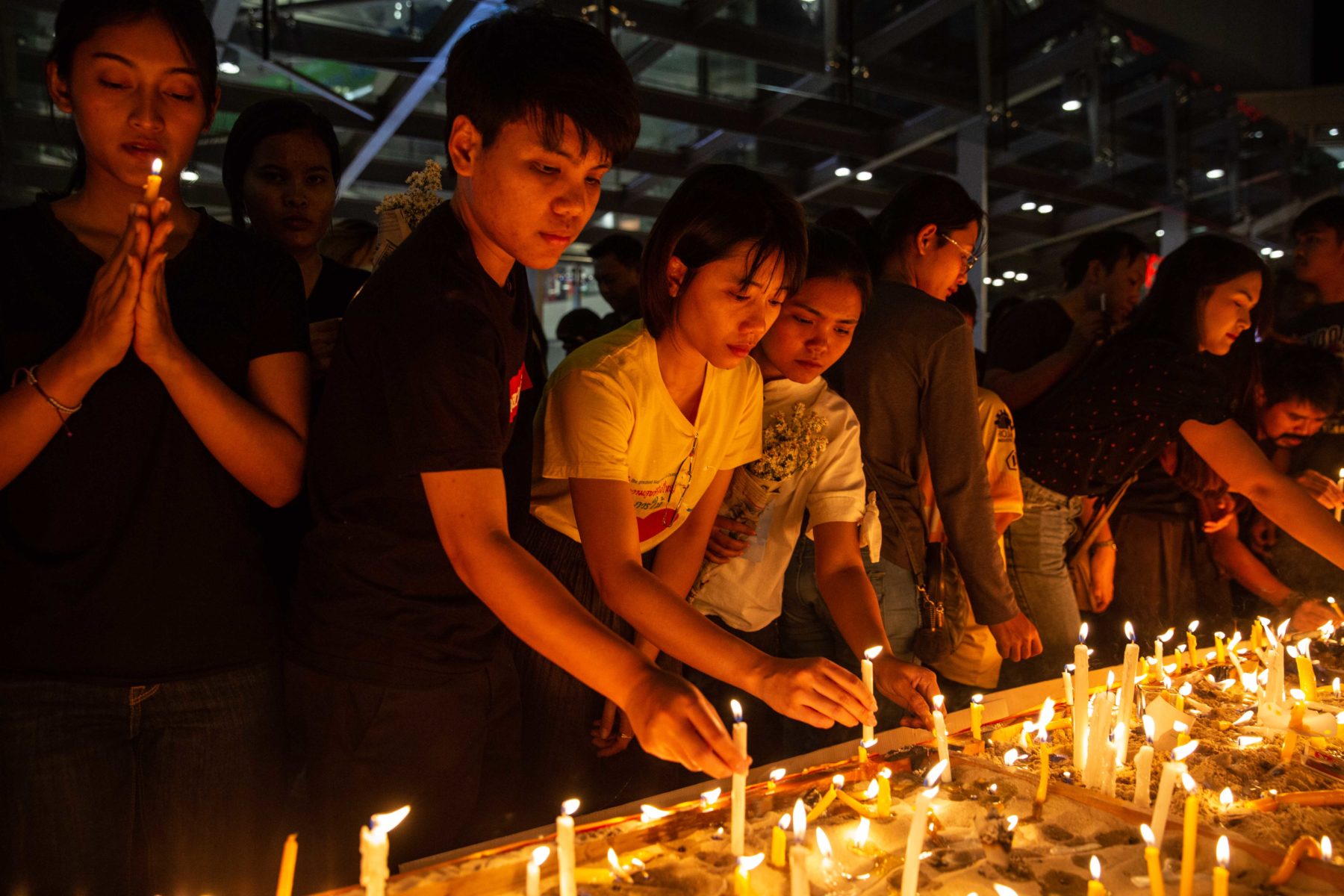 The gunman was still at large inside of the building even after authorities locked down some quadrants of the mall.

Police brought in Thomma’s mother to an area outside the mall to negotiate hostage release, but she was unable to breech the perimeter, said Maj. Gen. Jirapob Puridet, the leader of the security team inside the building to CNN.

The mother, whose name is protected, told Puridet that there was no point in talking to her son, as she knew him to have severe depression and anger issues.

The standoff ended after 16 hours, with the police killing Thomma.