Justice Department officials were reportedly “shocked” by federal prosecutors’ recommendation that longtime Trump associate Roger Stone serve up to nine years in prison in a case that originated with the special counsel’s investigation and are planning to submit a revised recommendation Tuesday.

According to Fox News, officials who had been briefed on prosecutors’ plans were not expecting such a hefty sentence for Stone, who was convicted on Nov. 15 on false statements and witness tampering charges.

“The Department finds seven to nine years extreme, excessive and grossly disproportionate,” a senior Department of Justice official told Fox News. “The sentencing recommendation was not what had been briefed to the Department.”

The official told Fox News that a new sentencing recommendation will be filed later Tuesday.

Prosecutors in the U.S. attorney’s office in Washington, D.C,. recommended Monday that Stone serve between 87 months and 108 months in prison on charges that he made false statements to the House Intelligence Committee and committed witness tampering during the Russia investigation. (RELATED: Prosecutors Recommend 9 Years In Prison For Roger Stone) 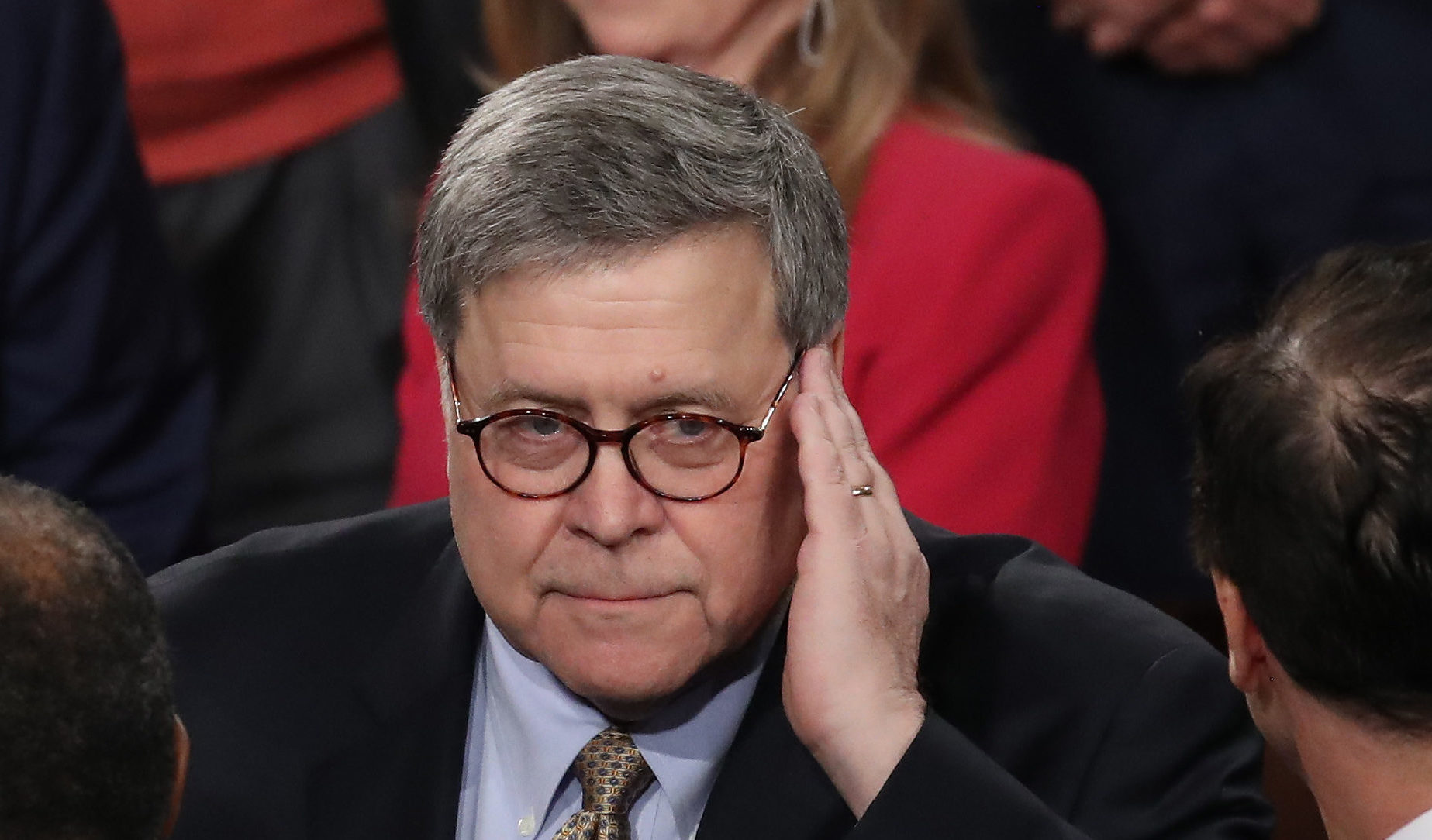 Attorney General William Barr arrives at the State of the Union address in the chamber of the U.S. House of Representatives on Feb. 4, 2020 in Washington, D.C. (Photo by Drew Angerer/Getty Images)

President Donald Trump indicated in tweets Tuesday that he could pardon Stone, who he has known for 40 years.

“Cannot allow this miscarriage of justice!” Trump wrote in a tweet citing a Daily Caller News Foundation report on the sentencing recommendation.

“This is a horrible and very unfair situation,” he added.

Fox’s Justice Department source told the network that the decision to revise Stone’s recommended sentence was made before Trump published his tweets.

The Justice Department did not immediately respond to a request for comment about the sentencing recommendation.