Can The Right Build On Trump’s Social Media Success? One Nonprofit Is Betting On It
David Krayden Ottawa Bureau Chief
February 11, 2020 8:07 AM ET
Font Size:

Teenage environmental activist Greta Thunberg is getting her own BBC television series that will focus on climate change.

The BBC notes on its website: “The series will follow Greta’s international crusade, which takes her to the front line of climate change in some of the most extraordinary places on earth” as the activist youth promotes her message of stopping climate change.

Britain’s public broadcaster announced the program Monday in a tweet.

Claiming that “scientists across the world agree” that global temperatures need to be arrested to a 1.5 degree increase, the BBC promises to consult with “experts” and prove the validity of this position.  (RELATED: Greta Thunberg Appearing In 800% More Online Dating Profiles)

The series will document the high school student’s interactions with scientists, politicians and business leaders, while debating the “scientific evidence with them and challenging them to change.”

The BBC suggests the series will also chronicle Thunberg’s “journey into adulthood as she continues to be confronted by the real world consequences of inaction … as she lives a teenage life like no other.”  (RELATED: Local Pastor Of Swedish Church Claims Jesus Christ Appointed Great Thunberg As His ‘Successor’) 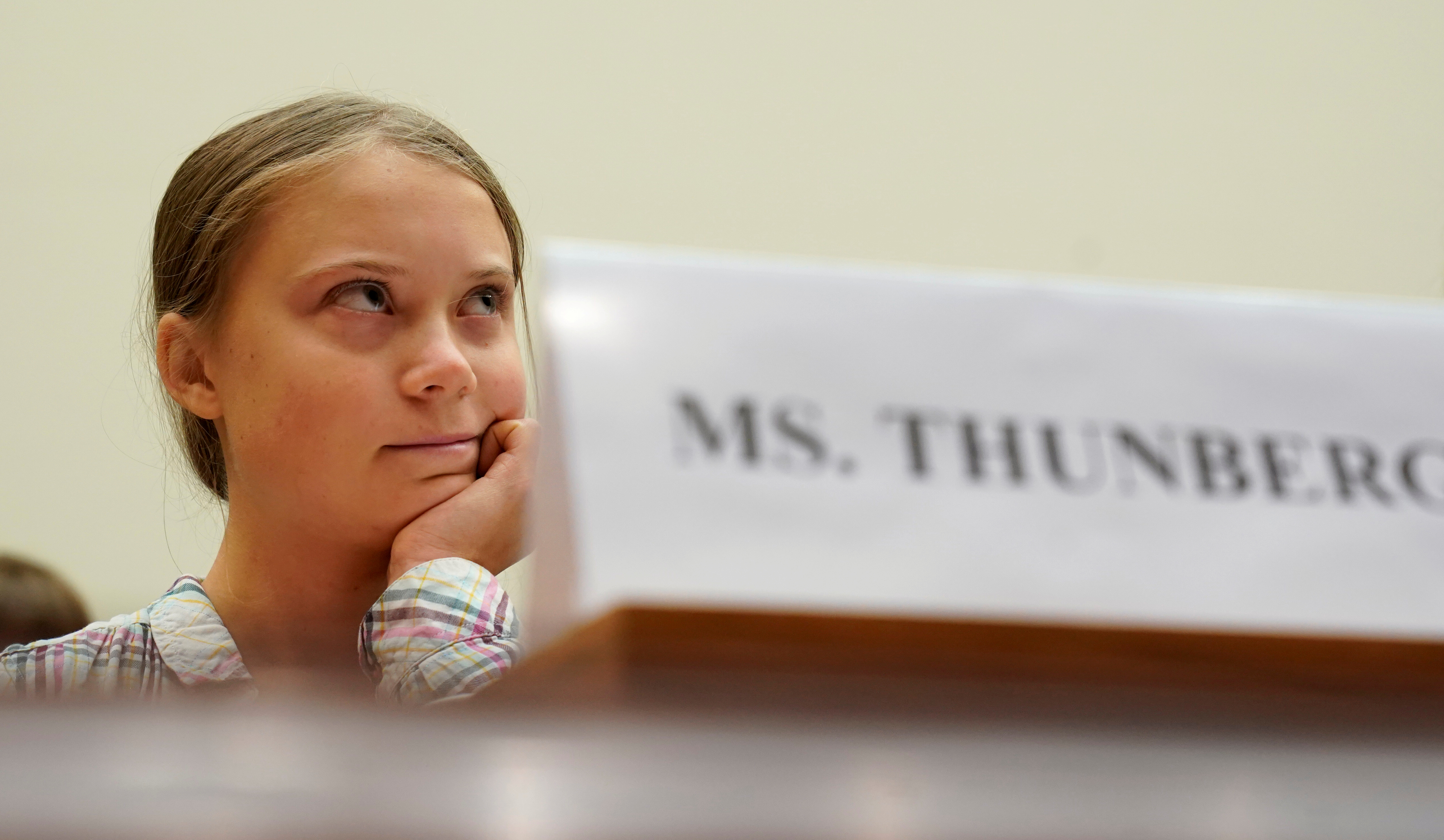 Rob Liddell, BBC Studios Executive Producer, called climate change “the most important issue of our lives” while proclaiming it “an extraordinary privilege” to explore the subject matter with “a global icon and one of the most famous faces on the planet.”

Thunberg was recently named TIME magazine’s youngest ever “Person of the Year.”

Youth activist Greta Thunberg speaks at the Climate Action Summit at the United Nations on September 23, 2019 in New York City. While the United States will not be participating, China and about 70 other countries are expected to make announcements concerning climate change. (Photo by Stephanie Keith/Getty Images)

The Swedish high school student endeared herself to some and alienated others when she delivered a stern reprimand to the United Nations last September.

“My message is that we’ll be watching you,” Thunberg warned the room full of world leaders. “You all come to us young people for hope, how dare you? You have stolen my dreams and my childhood with your empty words and yet I’m one of the lucky ones.”

The climate change activist is polarizing in the U.K. as well, as tabloid Express noted that BBC announcement has provoked a backlash on Twitter from opponents of Thunberg’s message and the government-owned network’s willingness to use taxpayer dollars to broadcast it.

1
ABC News Suspends Reporter On Eve Of Project Veritas Exposure
Media
2
Respirators Listed For Over $10,000 Amidst Coronavirus Fears
US
3
Another Republican Congressman Announces He Will Not Seek Reelection
Politics
4
'This Is A Fight We Must Wage And Win': Nikki Haley Warns Against 'Trendy' Socialism Of Ocasio-Cortez, Sanders
Politics
5
'Horrible, Horrible Day': Multiple Fatalities At Molson Coors Facility In Milwaukee, Mayor Says
US