An accuser of Harvey Weinstein once told a friend that the now-disgraced producer gave her the “best orgasm.”

A former friend of Jessica Mann, Talita “Coco” Maia, testified in court Monday, according to a report published by Page Six. Maia testified about the details she was told of Mann’s relationship with Weinstein. 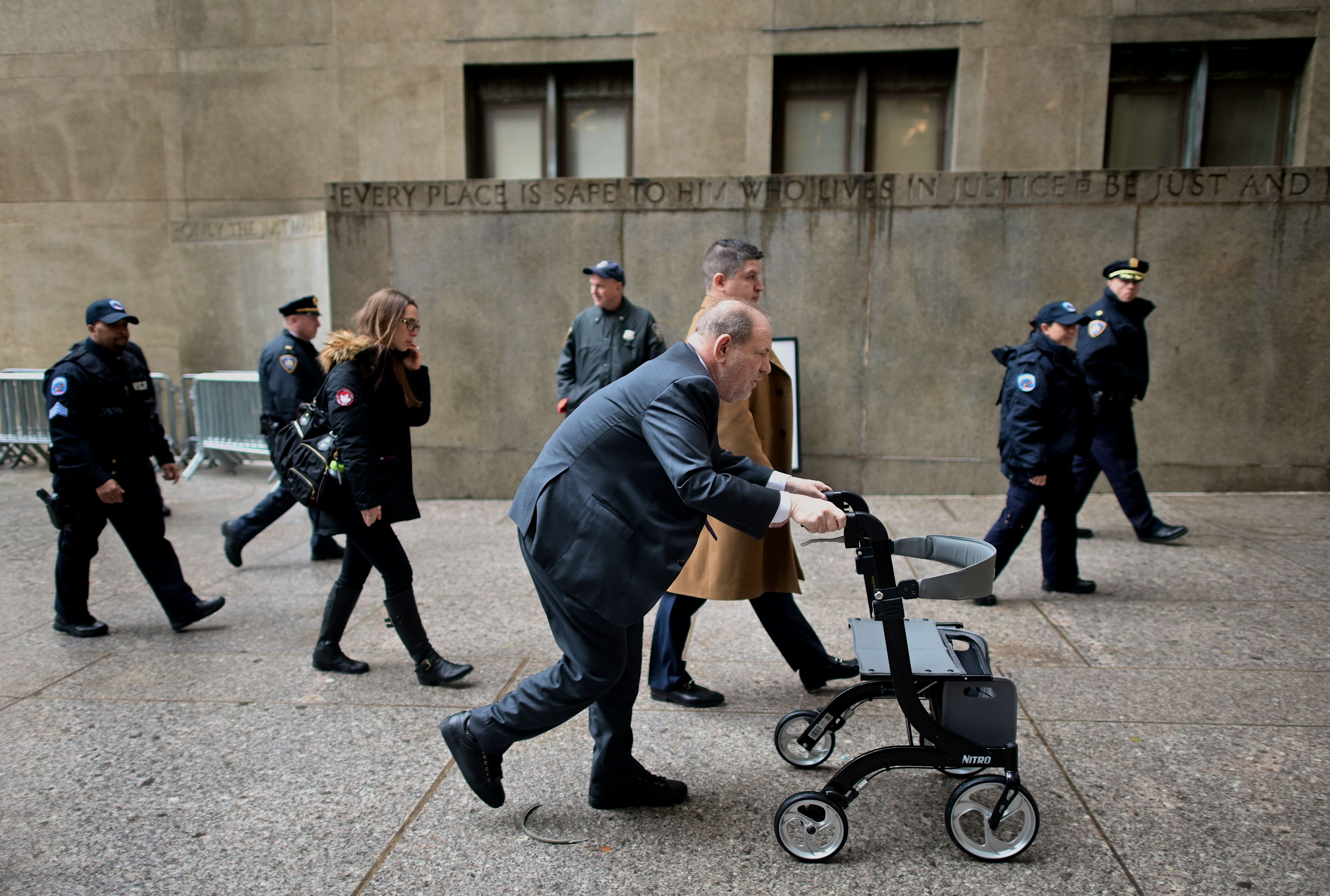 “Did [Mann] ever have a conversation with you regarding Harvey, about her interactions with him being the best orgasm she has ever had?” Weinstein’s lawyer Donna Rotunno asked Maia during her testimony, Page Six reported.

“She did volunteer that information at some point,” Maia responded.

Earlier in the trial, Mann testified that she faked an orgasm during a sexual encounter with Weinstein. She reportedly told the former producer it was the best she ever had to end the encounter.

Maia and Mann lived together in Los Angeles after meeting on the set of a movie in October of 2012. Maia claimed she took Mann to the party where the aspiring actress met Weinstein for the first time. (RELATED: ‘I Would Never Put Myself In That Position’: Harvey Weinstein’s Lawyer Explains How She’s Avoided Sexual Assault)

Mann has accused Weinstein of raping her on two separate occasions. Once at a DoubleTree Hotel in New York City on March 18, 2013 and again months later in Los Angeles. Mann also accused Weinstein of forcibly performing oral sex on her at a Beverly Hills hotel in 2013, while Maia was in the hotel room.

The trio headed to a hotel after an Oscars party

“They specifically said it is not going to take a long time, can you please come with us?” Maia testified, according to Page Six.

“I was just uncomfortable. … I didn’t want to go to a room with them,” she added.

Maia claimed Mann did not seem upset after the encounter and never asked for help.

The jury is expected to begin deliberations early next week. Meanwhile, the former producer has continued to deny any non-consensual sexual encounters.

1
‘The Five’ Panel Explodes When Donna Brazile Claims There’s ‘No First Amendment Right To Lie’
Media
2
SHAFFER: The 6 Facts Americans Were Never Supposed To Know About The Russia Collusion Hoax
Opinion
3
Here's Why Tucker Carlson Just Called For Nine GOP Senators To Lose Their Next Primary Race
Media
4
New Video Shows Moments Leading Up To George Floyd Being Pinned On Ground
US
5
Andrew Cuomo Tried To Defend His Handling Of Nursing Homes — But There's One Big Problem
Politics