Here’s A List Of Some Of The Most Unusual Animals, Reptiles Available At A Typical Wuhan Wet Market
Justin Caruso Contributor
February 11, 2020 6:13 PM ET
Font Size:

The Pittsburgh office is receiving the information on Biden that Giuliani provided to the Department of Justice, CNN and the Washington Post report.

CNN also reports that this office has special expertise on Russia and its online tactics.

This news comes on the heels of Attorney General William Barr telling reporters Monday that the Justice Department is open to information from Giuliani, but that they will be cautious about anything coming from the Ukraine. 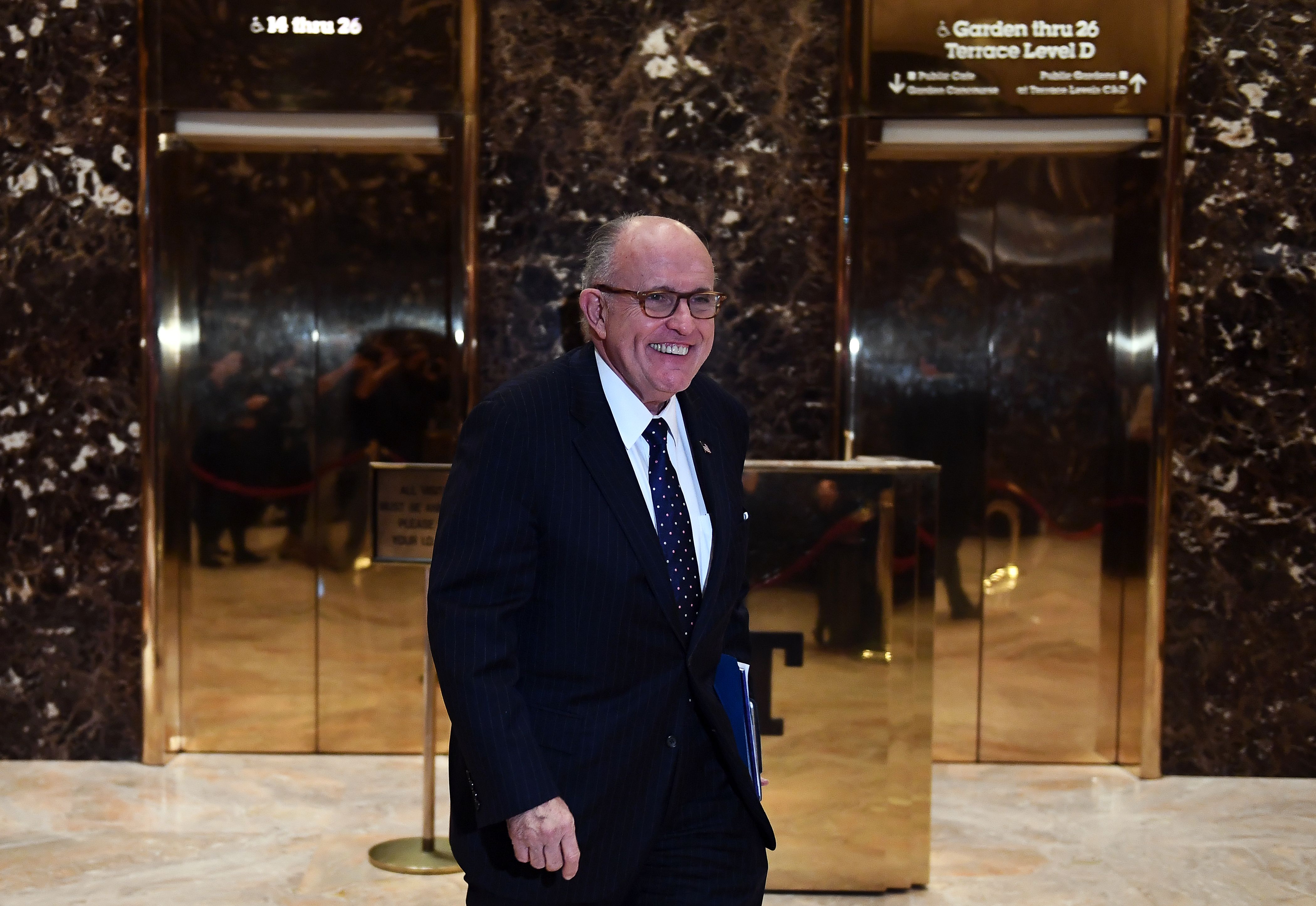 During an appearance on CBS Monday, Biden called Giuliani a “thug.”

1
Venezuelan Navy Ship Rams Cruise Vessel, Sinks Itself
World
2
EXCLUSIVE: Coronavirus Expert Says Virus Could Have Leaked From Wuhan Lab
Investigative Group
3
Kennedy Family Member And Son Missing After Chesapeake Bay Canoe Trip
US
4
'I Would Like Them To Shut Up': Dr. Drew Says Media 'Needs To Stop 'Whipping Up Further Panic And Chaos' With Coronavirus Coverage
Entertainment
5
'Phase 4'? Here Is What To Expect In The Next Coronavirus Relief Bill
Politics