It is not possible to determine if China is plowing more funding into artificial intelligence research than the United States, a nonprofit security analysis group noted in a report Wednesday.

China’s lack of transparency in how the communist nation funds non-defense AI makes it virtually impossible to determine if the country is pulling ahead of the U.S. on such technology, Institute for Defense Analyses (IDA) suggested in an analysis of China’s expenditures.

“Considering the challenges of data availability associated with the funding mechanisms we have investigated, we find that it is not possible to credibly estimate the amount of China’s broader government expenditures on non-defense AI R&D,” the report noted.

National Natural Science Foundation (NSFC) and National Key R&D Programs (NKP) are the only Chinese agencies that provide data on such financing, IDA noted. “Comprehensive data may not exist” on such financing, the group noted after highlighting the opacity of China’s other funding arms.

NSFC and NKPs are responsible for 10% of the $60 billion China spent on non-defense AI research in 2018, IDA noted. (RELATED: REPORT: Chinese Big Tech Is Using Zimbabwe Citizens As Guinea Pigs To Identify And Track Black People)

“The NSFC and the NKPs are responsible for only about 10 percent of the $60 billion that the Chinese central and local government expended on non-defense R&D in 2018,” the Virginia-based group wrote. 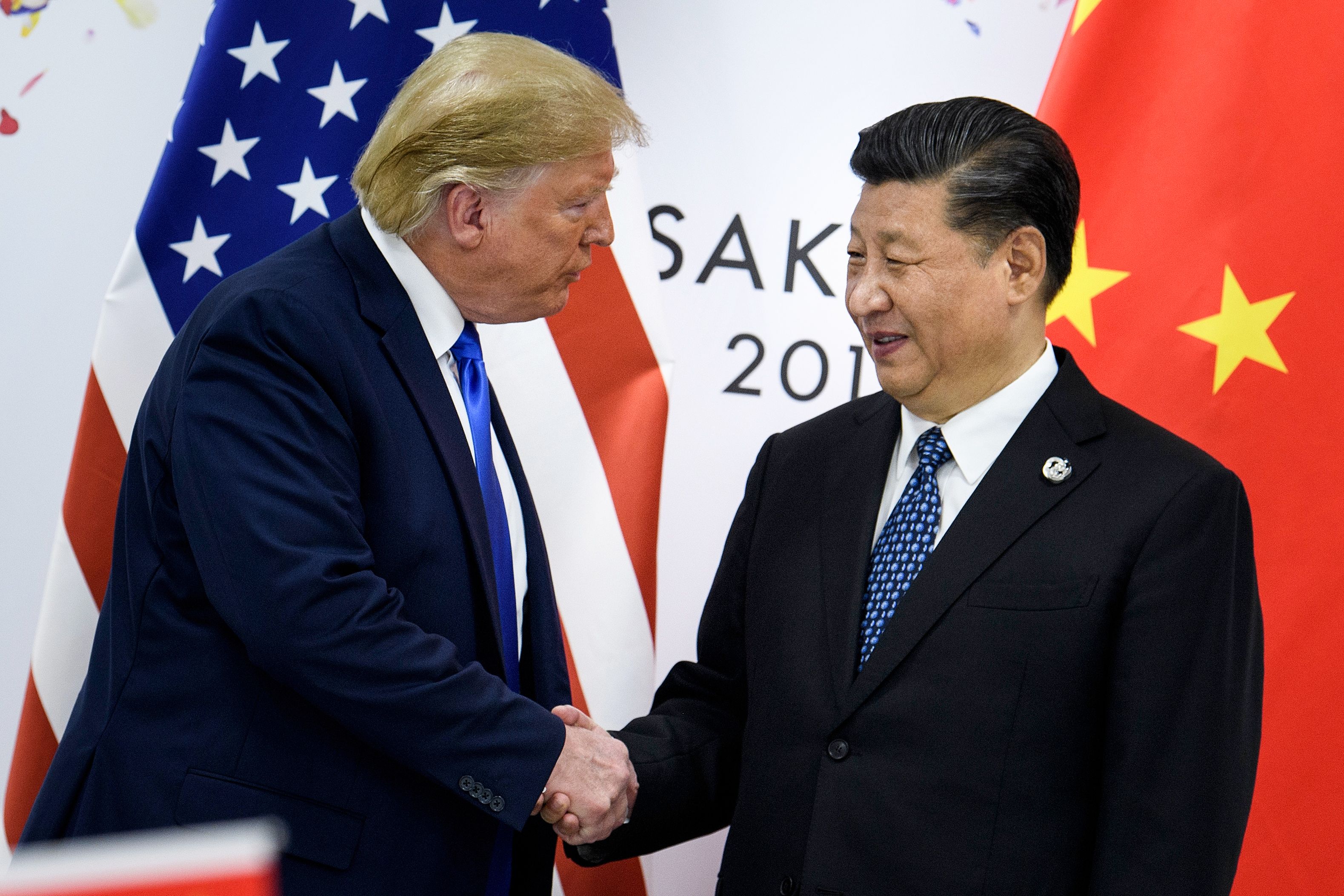 The report added: “We find it unlikely that the remaining 90 percent of China’s non-defense R&D portfolio can be analyzed at a similar fidelity as the 10 percent that we and CSET have investigated.”

“It’s imperative that the U.S. continues to lead in technologies like AI,” U.S. Chief Technology Officer Michael Kratsios told The Washington Post on Tuesday during the budget rollout.

Kratsios is the Trump administration’s point-man on rebutting China’s perceived advantage in the tech field.

Kratsios added: “We see others using artificial intelligence to track their people, to imprison ethnic minorities — this is something that does not align with American values.”

China is reportedly pioneering state-wide use of the kind of facial recognition technology that critics say violates human rights.

The Chinese government, for instance, built and financed a $200 million complex holding the African Union (AU) in Ethiopia. The building was completed and handed over to the Ethiopian government in January 2012. Media reports have since cast a negative light on China’s intentions.

France’s Le Monde published an investigation in January 2018 showing that from 2012 to 2017, servers based inside the AU’s headquarters were transferring data every night to unknown servers in Shanghai. It was also reported at the time that microphones hidden in desks and walls were detected and removed during a sweep for bugs.

“Our study indicates that estimates of Chinese AI R&D are not credible and not to be compared with the proposed U.S. budget for AI R&D,” IDA spokesman Herman Phillips told the Daily Caller News Foundation in a statement largely reiterating points made in the report.

UPDATE: This article has been updated to include a statement from IDA noting that estimates of China’s financing of AI research cannot be compared to proposals made in the U.S. budget, which includes an increase in funding for AI technology.