Former Massachusetts Gov. Deval Patrick announced Wednesday that he would be immediately dropping out of the 2020 Democratic presidential primary.

“I believed and still believe we had a strong case to make for being able to deliver better outcomes,” he said in a statement to CNN. “But the vote in New Hampshire last night was not enough for us to create the practical wind at the campaign’s back to go on to the next round of voting. So I have decided to suspend the campaign, effective immediately.” 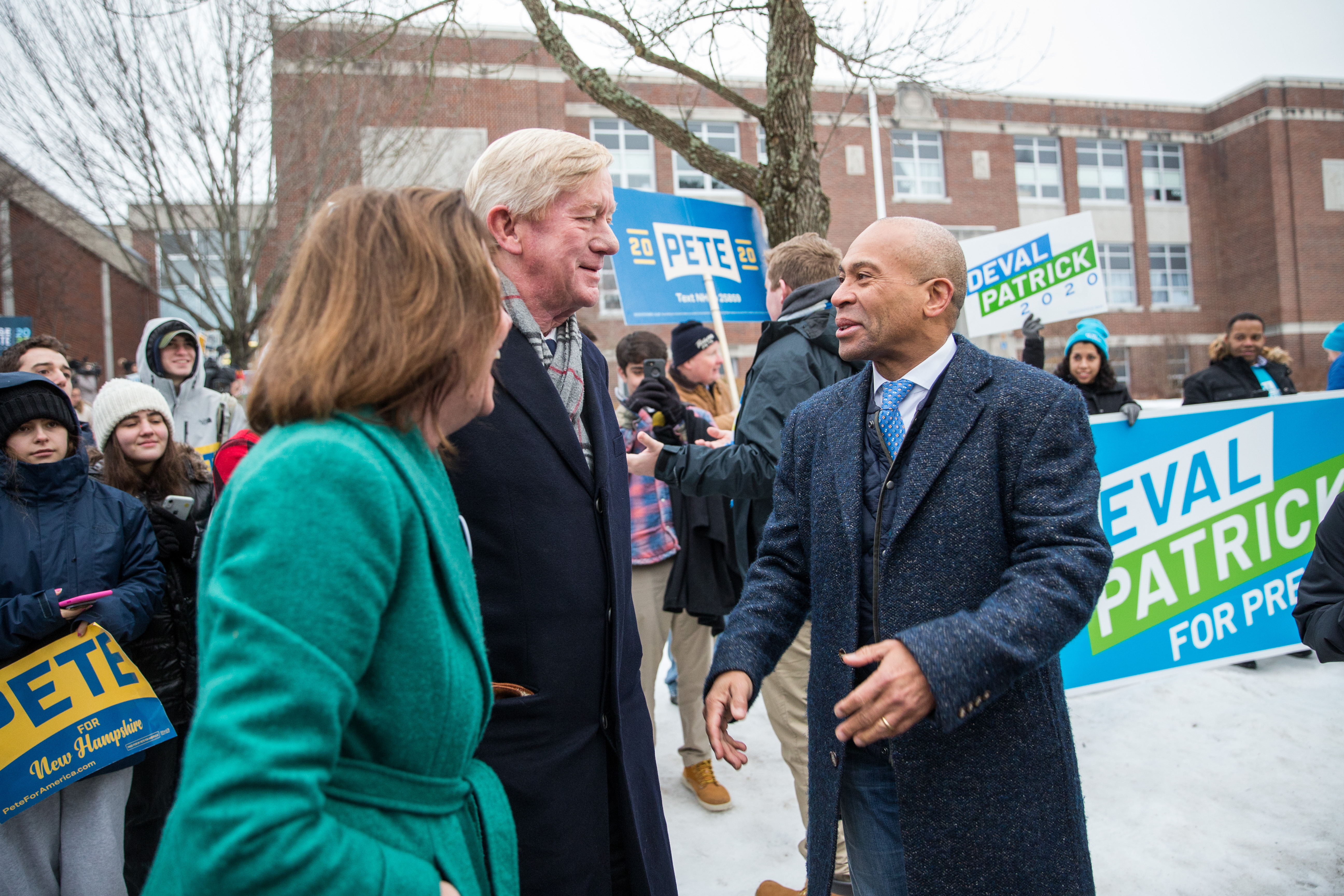 Patrick’s announcement was expected, as he failed to generate any real support or appear on either the Iowa or New Hampshire ballot. (RELATED: RIP To The Yang Gang)

Both former Vice President Joe Biden and Massachusetts Sen. Elizabeth Warren had extremely disappointing performances on Tuesday, with both failing to earn any of New Hampshire’s 24 delegates.