In order to bring back lost fans, Ottawa Senators CEO Jim Little hopes cheaper beer will be the answer.

“When you lose the customer it’s always the business’s fault no matter what the category is,” said Little.  “We’ve lost the customer a bit and my pledge is that we’re going to win you back.” The Senators attendance is currently the lowest in the entire NHL, with an average 12,132 fans coming to the games. Almost a decade ago, Ottawa was at near the top of the league with an average of 18 thousand fans a night. 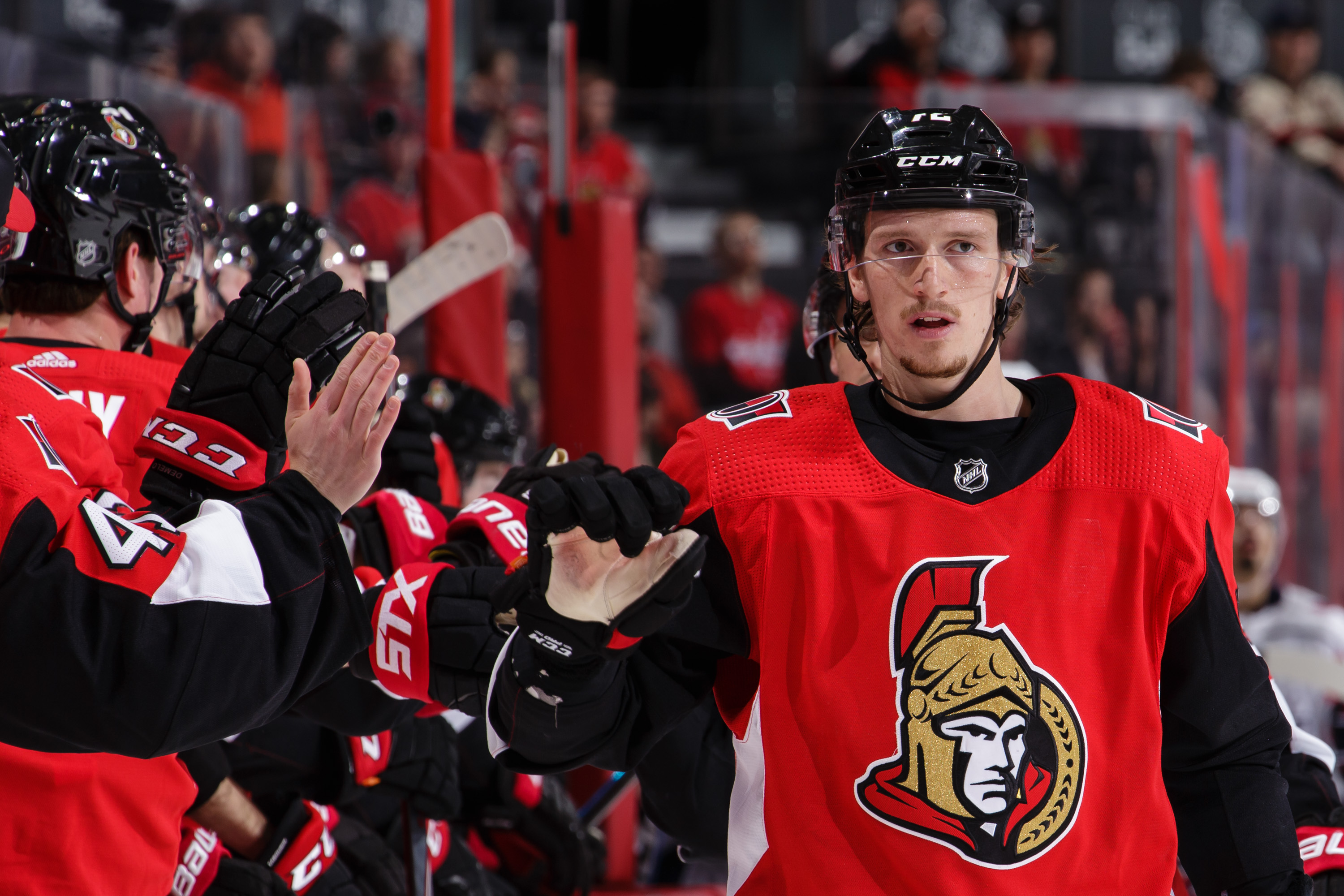 Ottawa is currently ranked 29th in the league after having an abysmal season during their rebuild, but Little is hopeful, according to CTVNews. He believes that the team could win a Stanley Cup in the next five years and that the team is ahead of schedule on a rebuild. 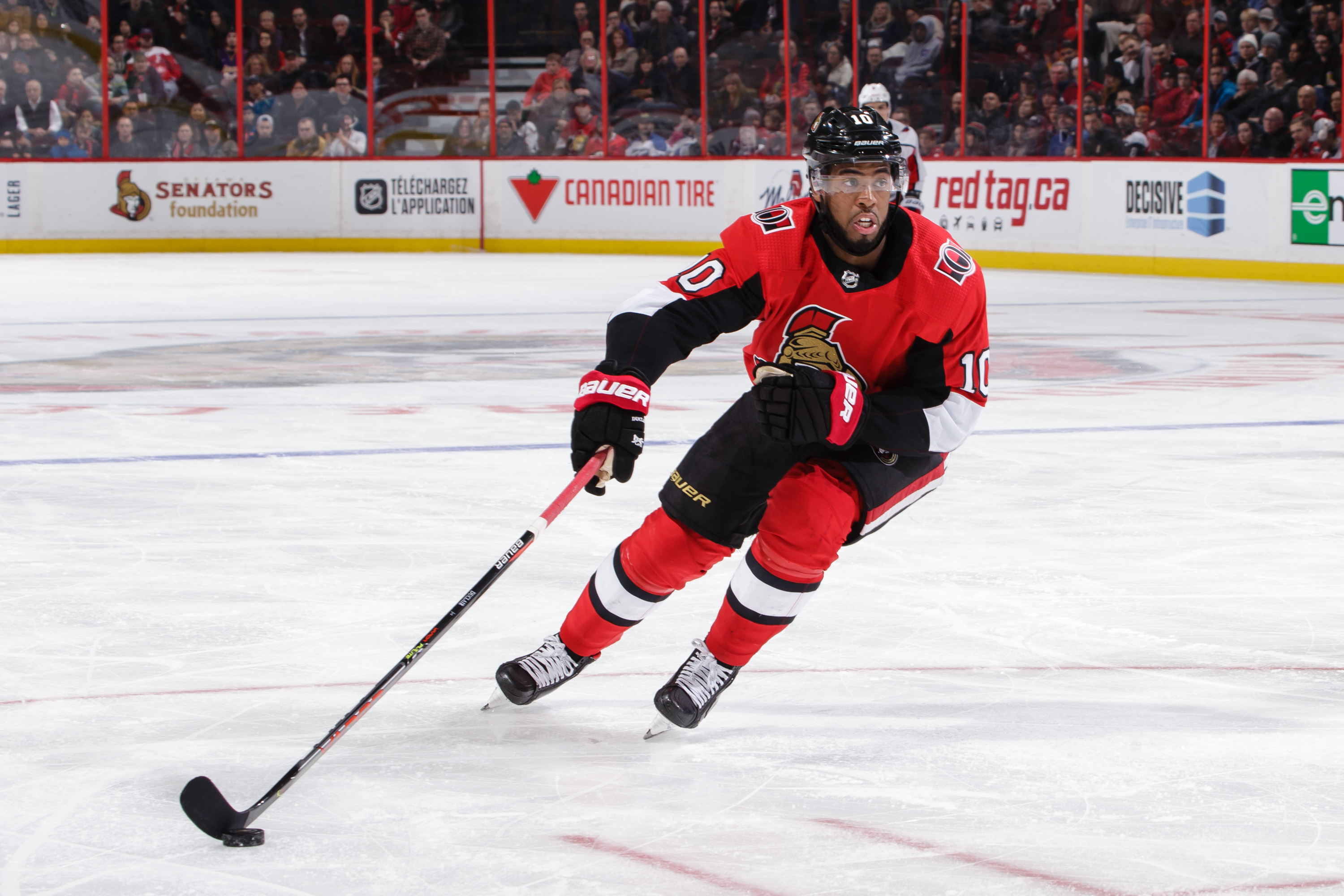 “We’ve got to reconnect with the city. I’m a brand and business guy. We have to reconnect with the customer. We got to have a product people want to come and see so we’ve got to make the in game stuff more fun,” said Little. The Senators have two first round picks this year, their own and one they acquired in a trade from the San Jose Sharks.With the Sharks also struggling, and this years draft being considered one of the better ones, Ottawa could fulfill Little’s hopes.