The St. Louis Battlehawks are predicted to host 28,000 fans for their home opener on February 23rd against the New York Guardians.

The XFL is only two weeks old and is quickly gaining popularity. According to KMOX NewsRadio in St. Louis, tickets are going fast. The Dome at America’s Center is reporting that it is selling tickets fast and expect to fill the lower bowl of the arena. 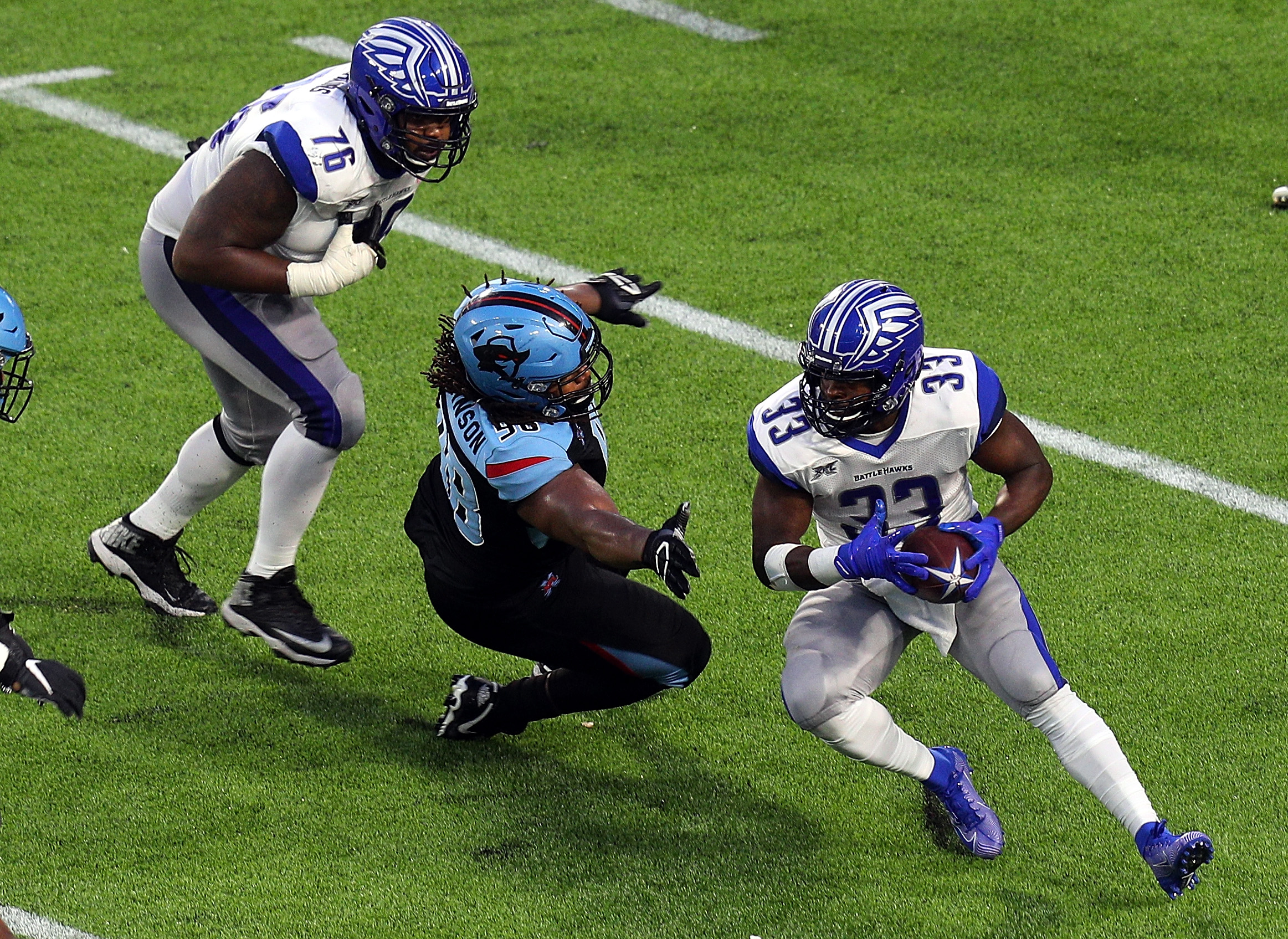 “I think the way the public is receiving the XFL is just a prime example that this is a sports city,” says Matt Dewey, Senior Vice President and General Manager of the America’s Center complex. “It’s a sports town that loves its athletes, love its organizations and it’s truly embracing the XFL.” 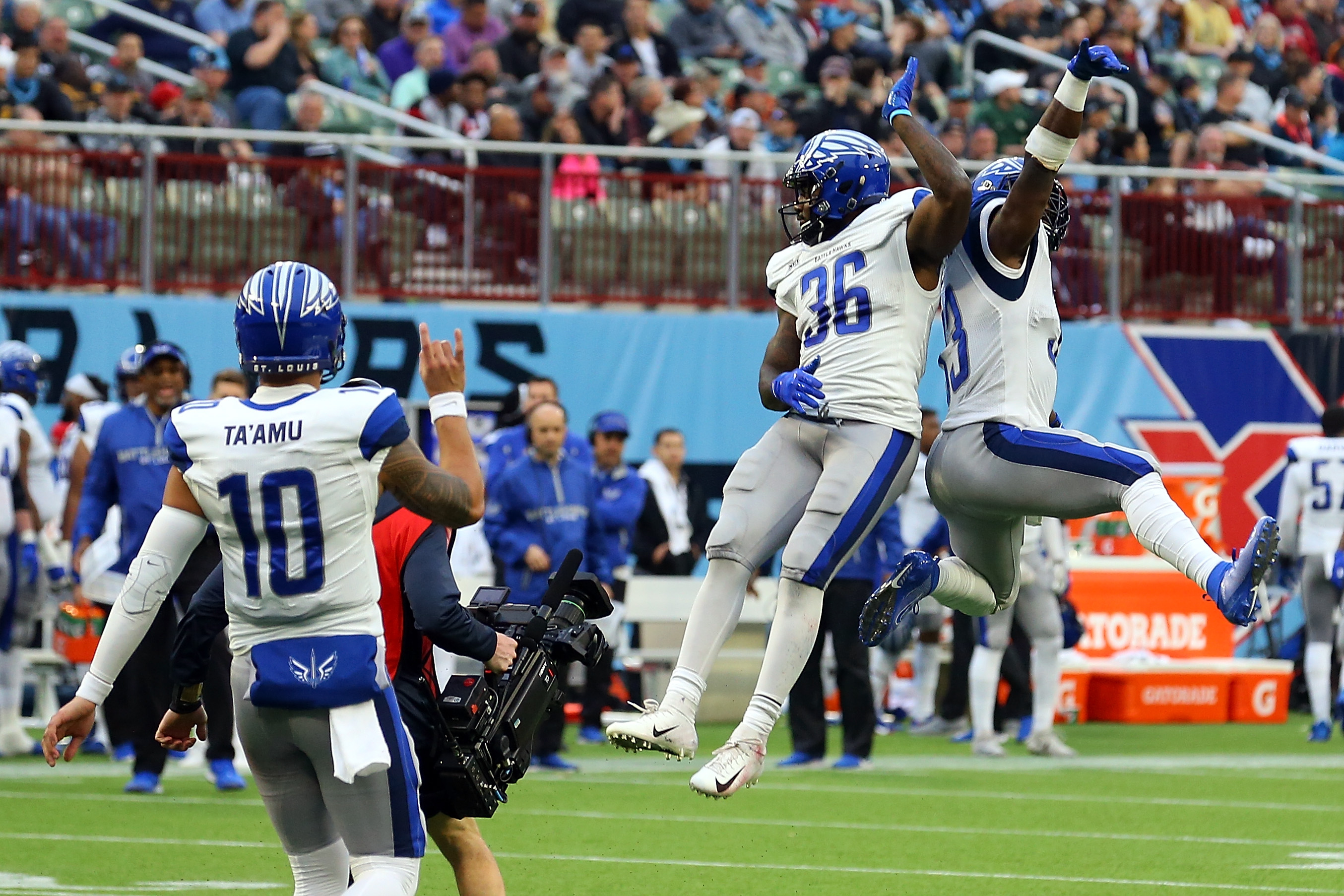 Battlehawks Director of Communications Brian Stull told the radio station that there are no plans to open The Dome’s upper bowl, which could hold an additional 39,000 fans. “When you look at the St. Louis market compared to all the other XFL markets, we’re leading all their analytics, all their sales, everything they could possibly measure… St. Louis is exceeding it,” radio host Matt Dewey said.

Most seats in The Dome are already sold on Ticketmaster and the cheapest seats are $66 dollars each without fees, nearly double the cost of the first XFL game hosted by the Defenders last weekend. St. Louis was the only team on the road last week against the Dallas Renegades in a 15-9 victory.

1
Trump Announces Creation Of New National Monument –– Here's What It Is
US
2
Melania Shines In Gorgeous Sleeveless Black And White Dress Ahead Of Fourth Of July Fireworks Celebration At Mt. Rushmore
Editorial
3
It's A Good Time To Revisit Frederick Douglass’s Famous Independence Day Speech
US
4
Hollywood Sheriff To Start Handing Out Fines Up To $5,000 For Not Wearing Masks
US
5
Trump Defied The Polls In 2016, And The 2020 Polls Are Almost Identical. Here's What That Could Mean
Analysis