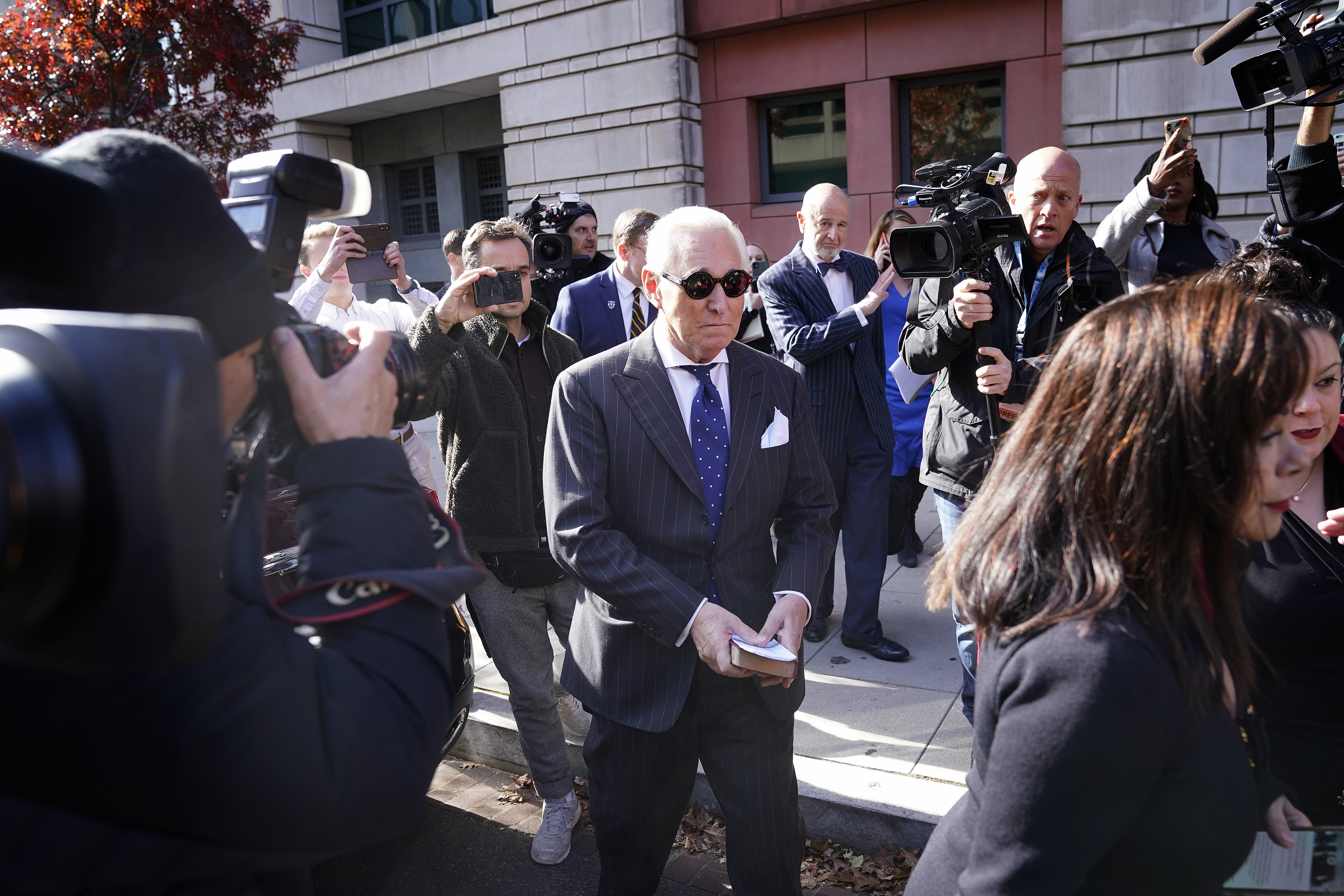 Gidley further insinuated that the DOJ would have to “address” the process in which the news of Stone’s sentence first broke. (RELATED: Four Federal Prosecutors Withdraw From Roger Stone Case Amid Turmoil Over Prison Recommendation)

Trump had called the Stone recommendations, as reported Monday, a “miscarriage of justice.” The Justice Department reduced the recommended 7 to 9 year sentence for Stone, a longtime Trump ally, on Tuesday.

“The prior filing submitted by the United States on February 10, 2020 does not accurately reflect the Department of Justice’s position on what would be a reasonable sentence in this matter,” DOJ said in a statement. “While it remains the position of the United States that a sentence of incarceration is warranted here, the government respectfully submits that the range of 87 to 108 months presented as the applicable advisory Guidelines range would not be appropriate or serve the interests of justice in this case.”

POTUS additionally sent Barr “congratulations” Wednesday morning for “taking charge of a case that was totally out of control.”

Congratulations to Attorney General Bill Barr for taking charge of a case that was totally out of control and perhaps should not have even been brought. Evidence now clearly shows that the Mueller Scam was improperly brought & tainted. Even Bob Mueller lied to Congress!