While all the other catchers in major league baseball were reporting to training camp, McGurie was catching a charge for “exposure of sexual organs.” Police from Pinellas County Sheriff’s Office were sent to a parking lot at a strip mall in Dunedin after reports of a man exposing himself inside of an SUV, according to TMZ. (RELATED: Houston Astros Apologize For Cheating Scandal, Vow It Will Never Happen Again)

When the police arrived, they saw McGuire with his shirt “barely covering his genitals” and his sweatpants at his ankles. When McGuire exited the car, police said “he had an erection that was very apparent.” McGuire did not deny any allegations and was cooperative with the officers. When police tried to find McGuire’s current address through his phone they encountered an “extremely pornographic video playing on the screen.” 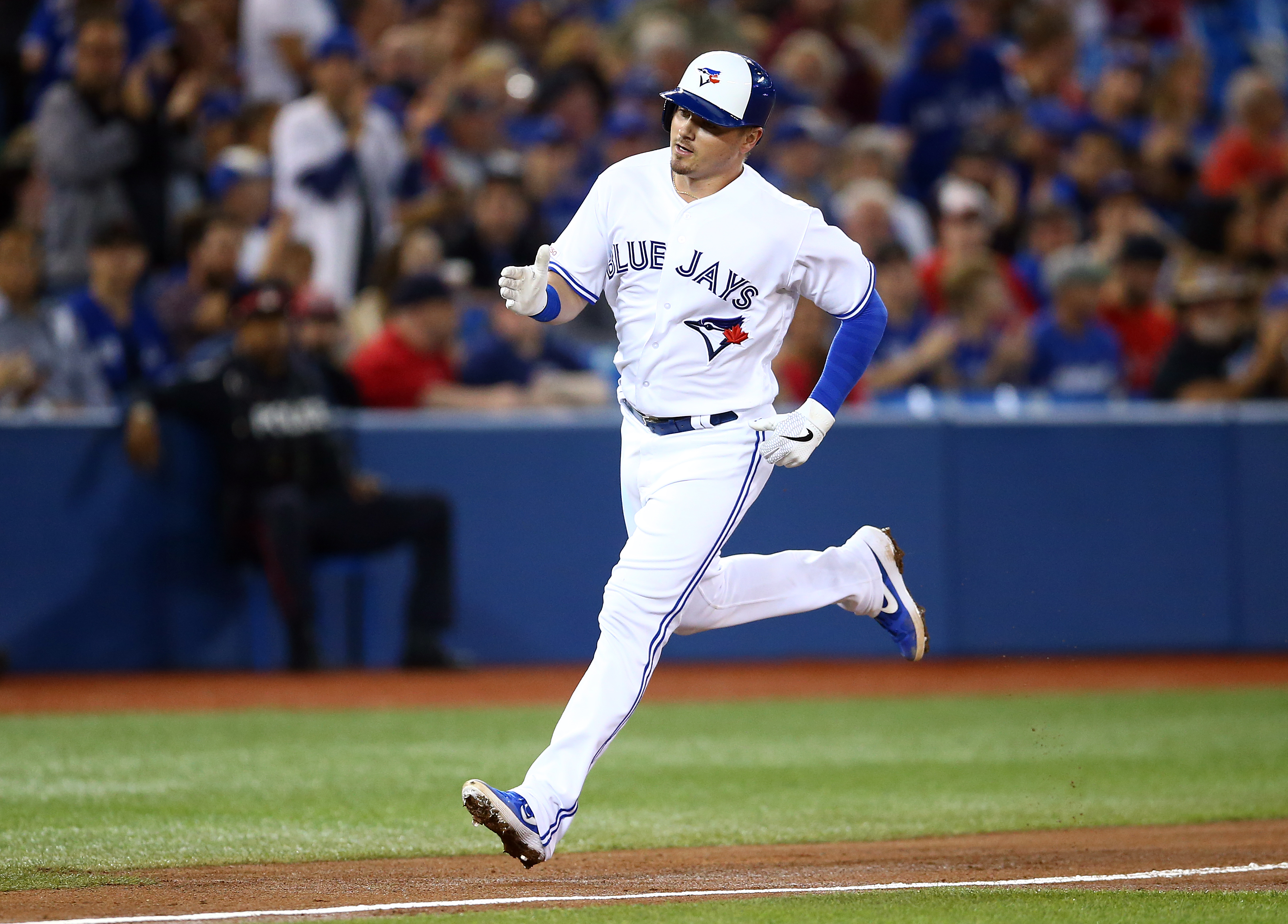 The 24-year old has played for 44 games for the Blue Jays since 2018, batting a .297 with seven home runs. The Blue Jays are aware of the allegations and said in a statement “[McGuire] has been in communication with the club and we are working to gather more information. Out of respect for the legal process, neither he nor the club will comment any further at this time.”

When asked by officers why McGuire decided to go to the parking lot rather than staying home he said “did not know, it just seemed like a good place.”