NHL legends Henrik and Daniel Sedin had their jerseys retired last night by the Vancouver Canucks in an emotional ceremony.

“Being part of the Canucks family has been the best period of our lives,” said Henrik at the ceremony, “we’re receiving the biggest honor we could ever imagine.” Henrik and Daniel were drafted back-to-back by the Canucks in 1999 and remained with the club for all of their 17-years in the NHL. 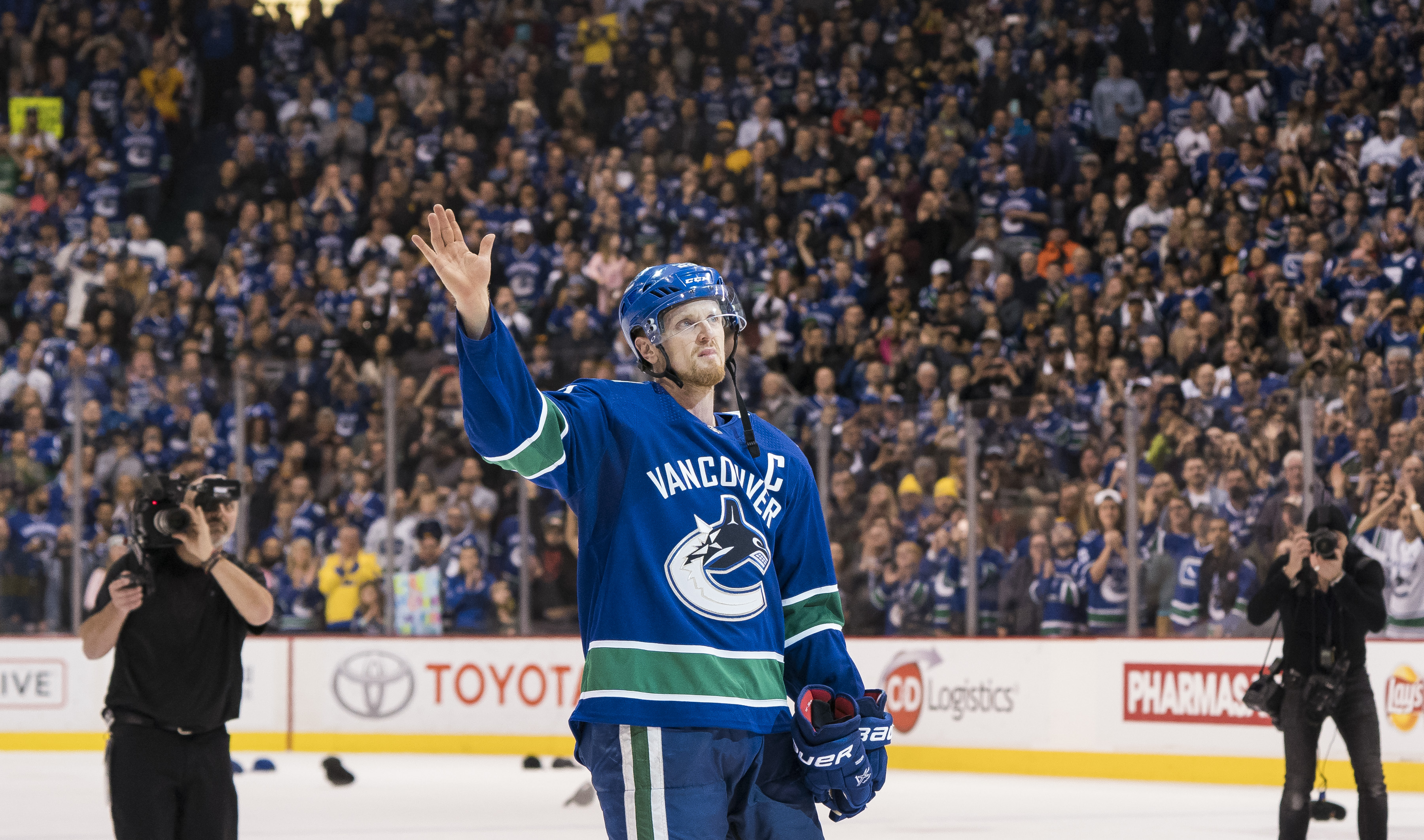 Henrik was named captain of the team in 2010. He played 1,330 games with the club, scoring 240 goals and notching 830 assists for a total of 1,070 points. He won the Hart Trophy, given to the league’s most valuable player, in 2010 along with the Art Ross trophy, given to the league’s top scorer. He made two back to back All-Star appearances and towards the end of his career won the King Clancy Memorial trophy twice for leadership on and off of the ice. 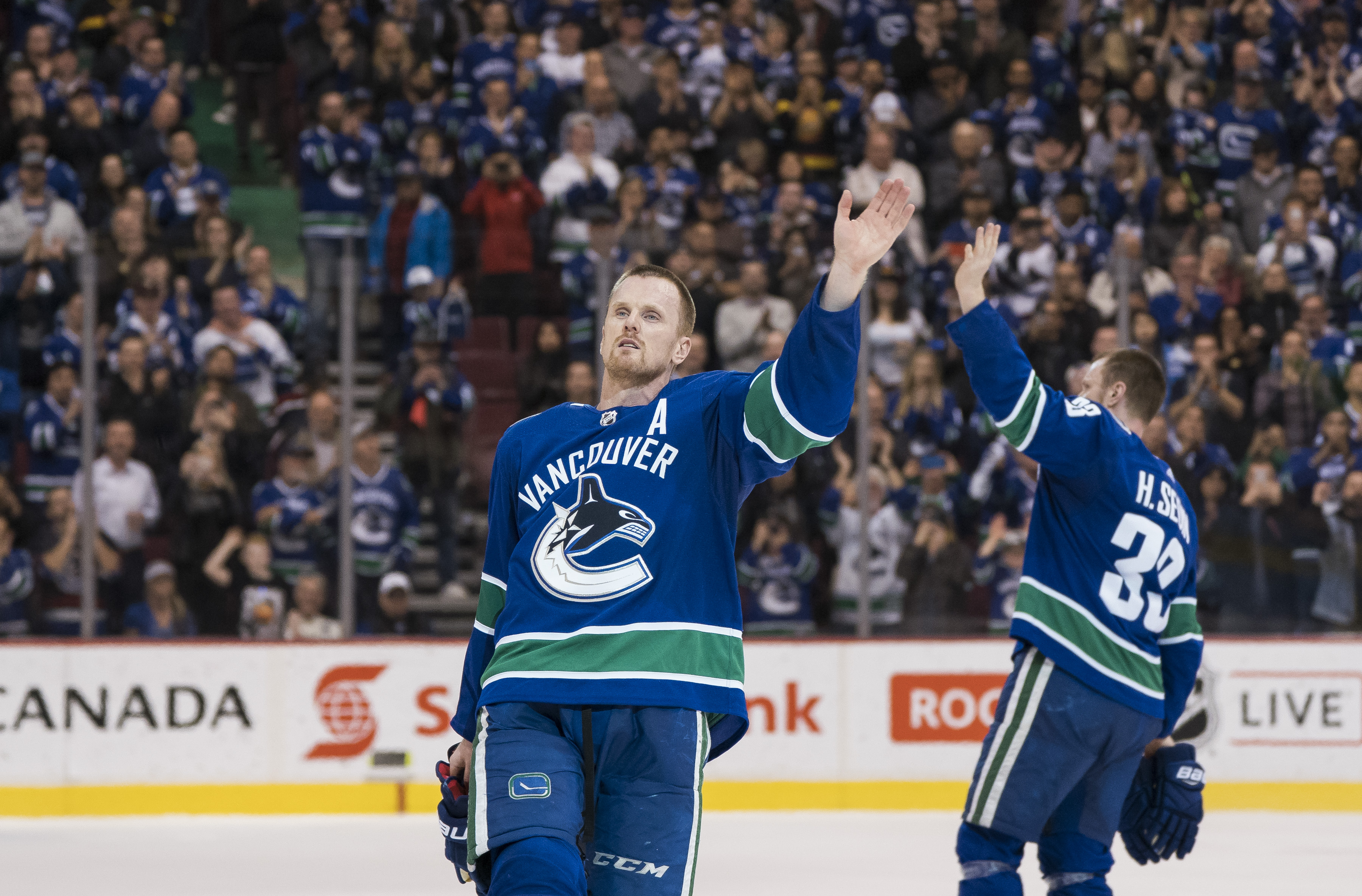 Daniel served as alternate captain of the team starting in 2010. He played 1,306 games with the club, scoring 393 goals and 648 assists for 1,041 points. He won the Lester B. Pearson Award, now known as the Ted Lindsay Award, in 2011. He also won the Art Ross trophy that same year, was nominated in two All-Star games, and won the King Clancy Memorial trophy his last season in the league.