A man in Rhode Island was sentenced Tuesday by the Fall River Supreme Court for robbing a bank after forcing a woman he met on a dating app to drive the getaway car, according to The Sun Chronicle.

Christopher Castillo, 33, was handed a sentence of three years for the armed robbery of Bristol County Savings Bank in Attleboro Falls, which he robbed in December 2016, according to the Bristol County District Attorney’s Office. Castillo also received two years for assaulting three police officers during his arrest.

Shelby Sampson, then 40, was initially charged with accessory after the fact, but the charges have since been dropped. (RELATED: Daughter Of Democratic County Commissioner Arrested During Trump Rally For Disorderly Conduct, Resisting Arrest) 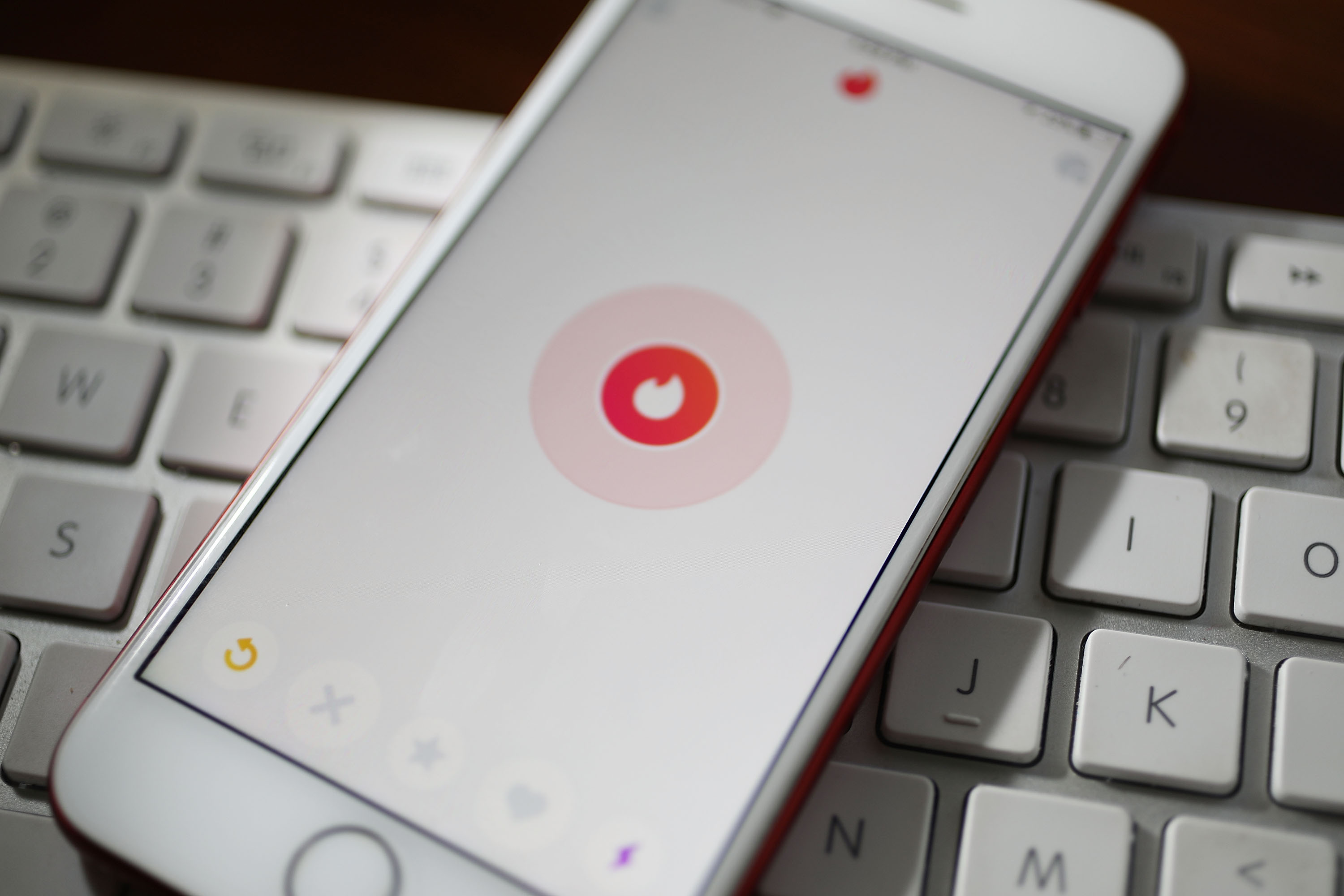 Sampson told police that she had connected with Castillo through an online dating app and had just met him in person for the first time that day.

Sampson said she picked up Castillo in her Nissan Maxima and drove him from Chepachet, Rhode Island.

Castillo then instructed Sampson to the Bristol County Savings Bank where he donned sunglasses and a hat and went inside the building. The district attorney’s office said that inside the bank, Castillo showed the teller a gun and demanded he be given exactly $1,000 in cash. (RELATED: Salvadoran Man Arrested For Promoting Creation Of Migrant Caravan)

Minutes later, Castillo ran out of the building, reentered the vehicle, and ordered Sampson to drive away, said the woman. Police quickly tracked the couple down and tailed the car. Sampson immediately pulled over and exited the vehicle while Castillo remained inside.

Castillo was dragged out of the vehicle by police officers where he “violently struggled” and spit on them, according to the district attorney’s office. During the struggle, Castillo told police that the gun wasn’t loaded.

“I am pleased the defendant was held accountable for this violent robbery and for spitting at the police officers. This type of lawless behavior is simply not acceptable,” said Bristol County District Attorney Thomas Quinn III.