Republican Texas Rep. Dan Crenshaw said Friday he was being “generous” when he called the Green New Deal a “third grade science project.”

He told “Fox & Friends” that he’s downgraded that assessment to “first grade.”

Crenshaw got into a Twitter flap with Independent Vermont Sen. Bernie Sanders when the Democratic presidential candidate lauded the merits of the environmental policy that envisions the end of car and plane travel within a decade. (RELATED: Dan Crenshaw Weighs In On Soleimani Hit)

The congressman pointed out that Sanders didn’t support the proposal when it came up for a vote in the Senate, suggesting Sanders might believe “it’s not a plan. Or a good deal. Or even “Green.” It’s a 3rd grade science project that isn’t based in science or engineering.”

Then why didn’t you vote “YES” for the Green New Deal when it came to the Senate Floor?

Maybe because it’s not a plan. Or a good deal. Or even “Green.” It’s a 3rd grade science project that isn’t based in science or engineering.

Speaking about the Green New Deal on Fox, Crenshaw said, “I was being a bit generous with that actually. First grade.”

Crenshaw insisted he wasn’t getting personal with Sanders “The difference is I’m not insulting the guy. We’re not calling him names. We are not doing what they do to President Trump,” he said.

The chief of staff to Democratic New York Rep. Alexandria Ocasio-Cortez, who has sponsored the policy, admitted the Green New Deal is less about the environment than changing the American economy. 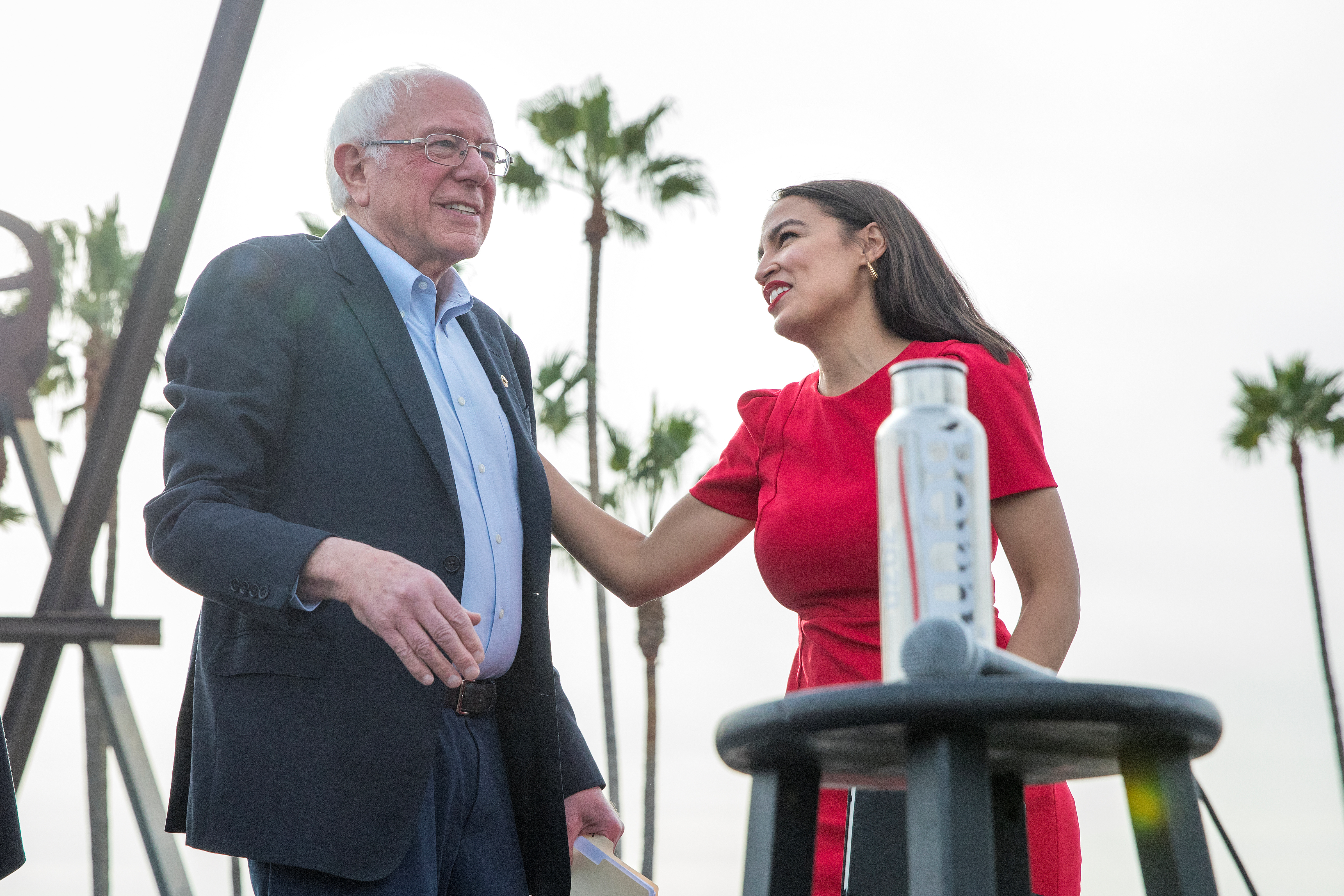 The former Navy SEAL said the Democrats don’t even see the “irony” in insisting the United States adopt radical climate change policy while “we just reduced emissions in this country this past year by almost 3%. More than any other country in absolute terms.”

Crenshaw pointed out that many Democrats are also opposed to fracking but suggested natural gas fracking is a part of the solution “because natural gas is a cleaner energy and we should export it to the rest of the world.”