“She is a person that started on impeachment and lost. So she goes down as a loser, which she is,” Trump said about Pelosi in an interview with Fox News’ Geraldo Rivera.

“It was said sadistically,” he said in reference to Pelosi’s comment that Trump is “impeached forever.”

“If you watch the way she says that with the hatred and the venom coming out of her ears, you just take a look at that the hatred that was pouring her when she said that.”

Trump said that Melania in particular was not happy with Pelosi.

“My wife was sitting here and watched it and she said ‘Oh my, that was horrible.'” 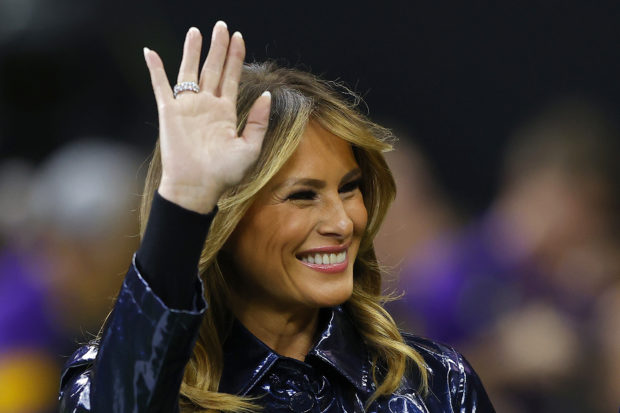 President Trump was acquitted in the impeachment trial in the Senate last week. After his acquittal, he said that his House impeachment articles should be expunged. (RELATED: ‘Trump 4Eva’ — Trump Trolls Dems In Response To Impeachment Acquittal)

The president took a victory lap last week, going off on Pelosi and Utah Republican Sen. Mitt Romney at the National Prayer Breakfast.