Edmonton Oilers Zack Kassian is in trouble once again, this time for kicking Erik Cernak of the Tampa Bay Lighting in the chest while on the ice.

Last night at Amalie Arena in Tampa Bay, Kassian got tangled up with Cernak and Oilers forward Josh Archibald during the first period. After falling onto the ice, Kassian made an extremely obvious kick to Cernak’s chest which made contact. The referees did not make any calls on the play and Kassian did not face any supplementary action. (RELATED: The Battle Of Alberta Has Everything A Hockey Fan Would Want And More)

Kassian will face an in-person hearing with the NHL Department of Player Safety, per Bob McKenzie of TSN. Since this is an in-person meeting, a suspension could easily be more than six games. Kassian was suspended earlier in the year for fighting Matthew Tkachuk, making him a repeat offender.

Spoke with Zack Kassian post-game. He was surprised to learn the kick was getting as much attention on-line as it did.
Of course, DoPS is reviewing.
These are his quotes: pic.twitter.com/vOhiMg3OAe 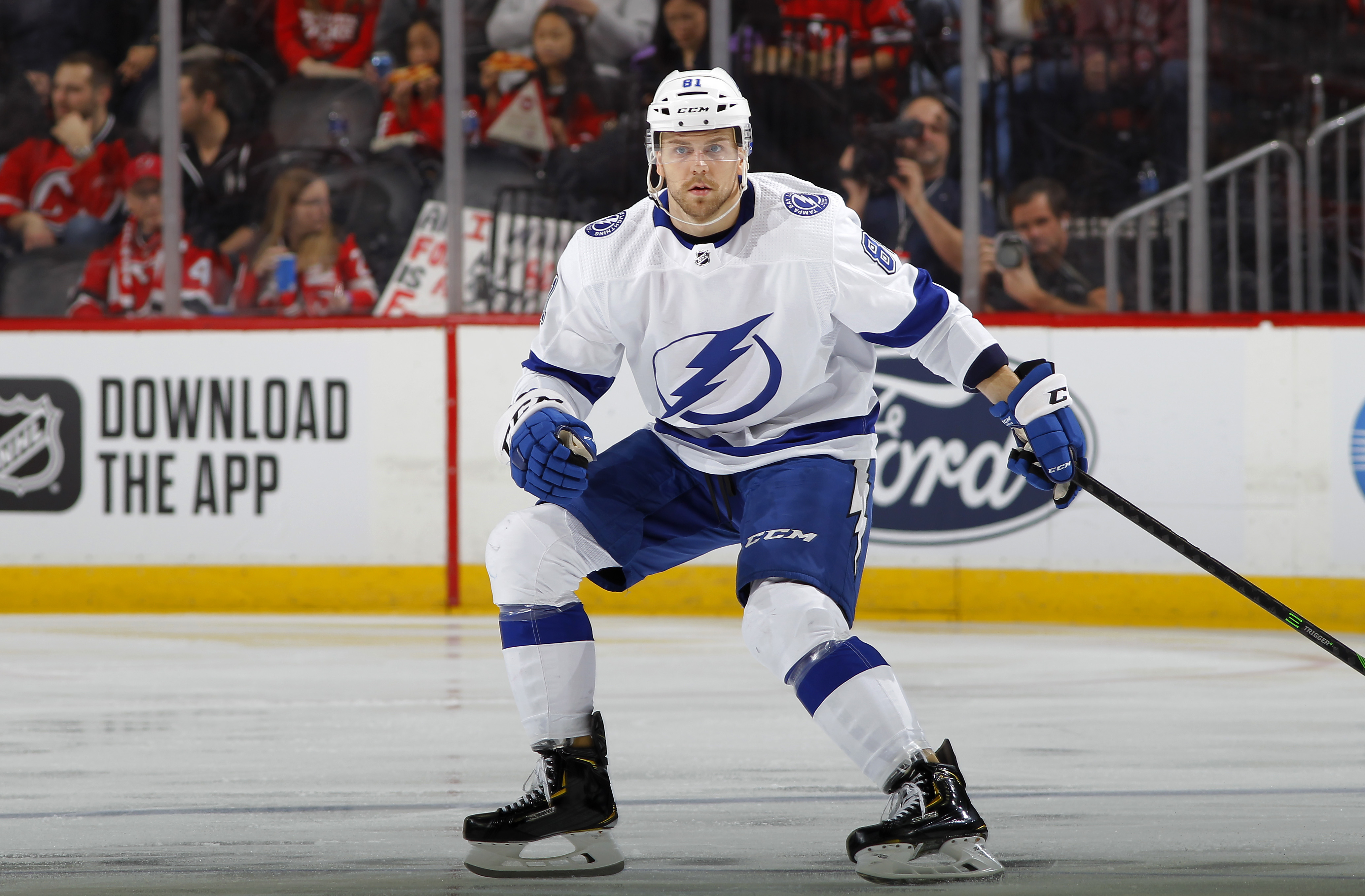 Cernak commented on the kick after the game as well, “I knew right away when he was on the ice he kicked me. I think he was little bit mad. I asked him what was wrong with him, because that’s not a right play to do on the ice,” said Cernak, “He kicked me right in the chest, so luckily that wasn’t higher.”