Canadian Prime Minister Justin Trudeau is under fire for meeting with Iranian leaders on Friday.

Trudeau’s handshake and quick bow were broadcast over Iranian state television and brought condemnation from many as the meeting came roughly a month after Iran shot down a Ukrainian aircraft killing 57 Canadians on board. Trudeau said he was seeking updated information on the crash.

Conservative Member of Parliament Michelle Rempel Garner criticized Trudeau on Friday, suggesting it was part of the prime minister’s motivation. “If this is what it takes to get a seat on the UN Security Council I don’t want it. How’s that ‘fulsome and complete’ investigation of the crash site going?” Rempel tweeted. (RELATED: Maple Leaf Foods CEO Blames ‘Narcissist’ Trump For Ukrainian Aircraft Crash)

If this is what it takes to get a seat on the UN Security Council I don’t want it. How’s that “fulsome and complete” investigation of the crash site going? How many gays does he have to kill before you don’t shake his hand? pic.twitter.com/6Otwxw6tYy

Toronto Sun columnist Brian Lilley also described Trudeau’s visit as “wrong. The smiling, the bowing of the head, the subservience.”

I know that @JustinTrudeau and the whole Canadian government needs to cooperate with Iran for the sake of the families still dealing with the murder of everyone aboard flight 752 but this is wrong. The smiling, the bowing of the head, the subservience.
pic.twitter.com/Aneq7f2fpc 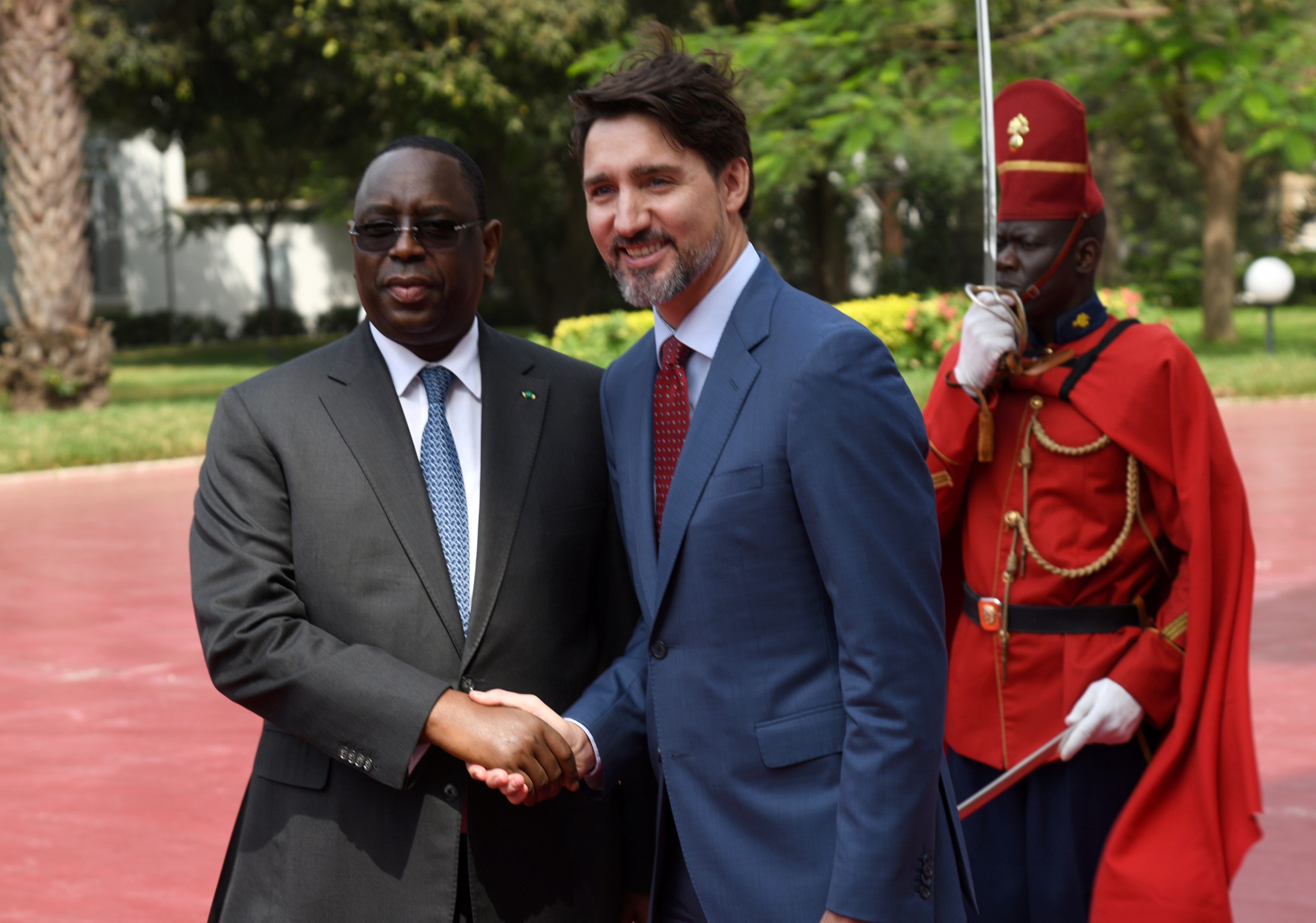 Trudeau has been traveling the world over the last two weeks, canvassing support for Canada’s bid for a seat on the U.N. Security Council. The prime minister has insisted that Canada’s return to the U.N. role is essential to “stay relevant” in global politics. (RELATED: Trudeau Government Flip-Flops On Licensing Media Outlets)

His focus on the U.N. has angered many as Trudeau has refused to intervene in a blockade that has brought all rail traffic in Canada to a stop. Environmental activists, claiming to represent First Nations, have stopped all freight and passenger rail service in Canada to protest a court decision to proceed with natural gas pipeline.

Canadian manufacturers are warning of a “potential catastrophe” if rail traffic remains closed because food and fuel shortages will result.