Amid thousands of sexual abuse allegations and lawsuits, The Boy Scouts of America filed for Chapter 11 bankruptcy Tuesday, while simultaneously attempting to reach a bulk settlement for the array of victims, according to the Associated Press.

The bankruptcy claim coincided with thousands of alleged sexual abuse allegations by former male members and hundreds of lawsuits against the organization. The federal claim is being described as one of the largest bankruptcy filings to date with listed assets between $1 billion and $10 billion and listed liabilities at $500 million to $1 billion, per the Associated Press.

In an open letter to the numerous victims of sexual abuse posted on the organization’s restructuring website, Jim Turley, the national chairman of the Boy Scouts of America, said the organization filed bankruptcy to “ensure we can equitably compensate all victims of past abuse in our programs, through a proposed victims’ compensation trust.” 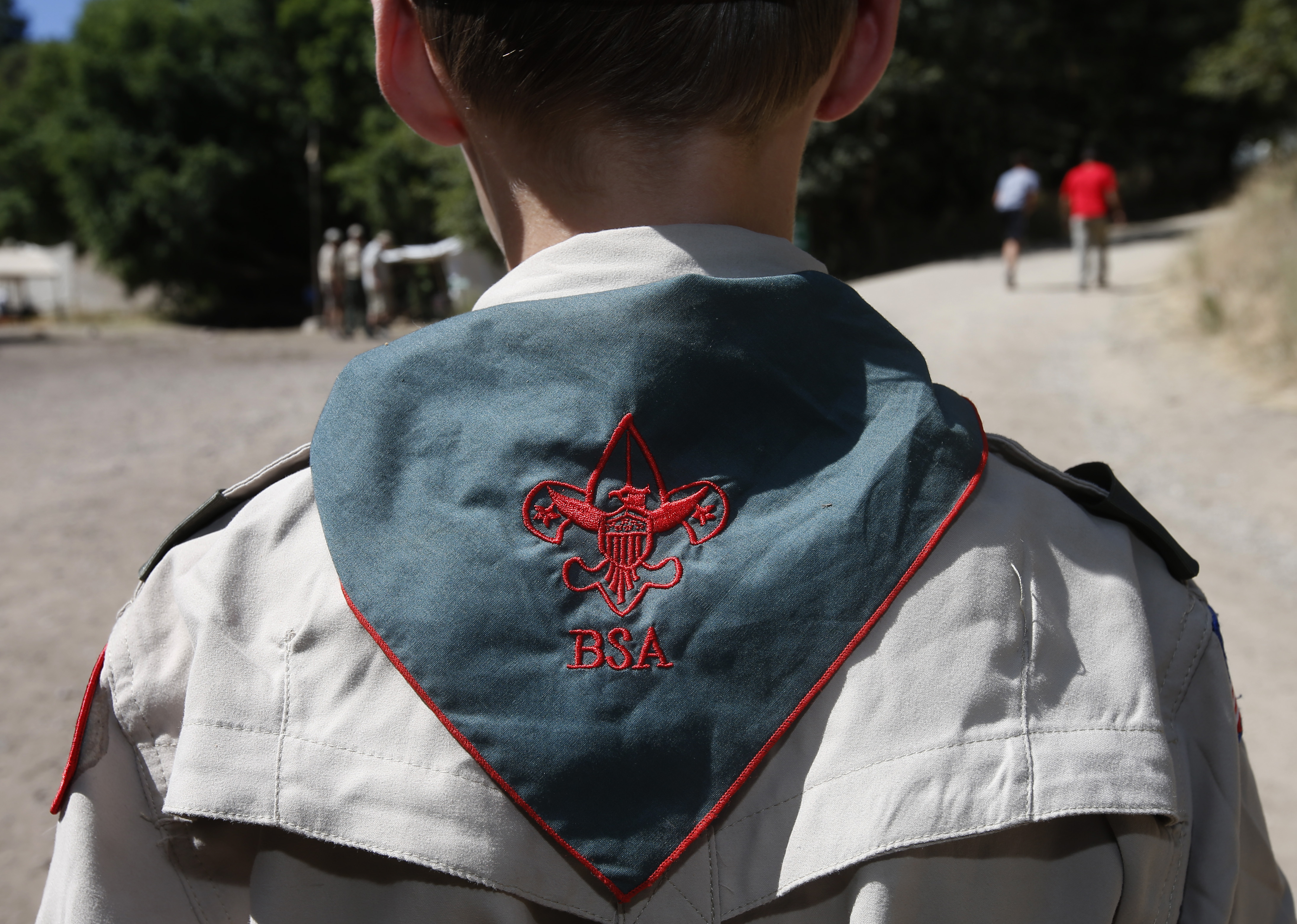 According to the Associated Press, in April 2019 showed that the organization believed more than 7,800 of its former and current scout leaders had abused some 12,000 young boys during a period of 72 years. Of the thousands of sexual abuse allegations, common abuse claims include victims being fondled, sodomized, forced to perform copulation, and made to watch pornography.

The organization responded to the allegations stating they “care deeply about all victims of child abuse and sincerely apologize to anyone who was harmed during their time in Scouting.”

By declaring bankruptcy, the organization has been able to temporarily suspend all civil litigation suits. In order to meet the financial compensation for abuse victims totally out at approximately $1 billion, the organization could potentially have to sell a vast number of its real estate holdings.

The organization announced in 2017 that it would be allowing girls to join, giving women the opportunity to become Eagle Scouts, the organization’s highest rank, which would give them access to the many academic and career opportunities the position offers. (RELATED: ‘Largest Pedophile Ring On Earth’: Abuse Lawyers Make First Case Against The Boy Scouts)

“Scouting programs will continue throughout this process and for many years to come,” the Boy Scouts said in a statement. “Local councils are not filing for bankruptcy because they are legally separate and distinct organizations.”