“I think that the American people deserve to know exactly as much as every other candidate has released in this race currently and historically,” Joy Gray told CNN’s John Berman. “What you’re seeing right now is really reminiscent of some of the kind of smear, kind of skepticism campaigns that have been run against a lot of different candidates in the past.” 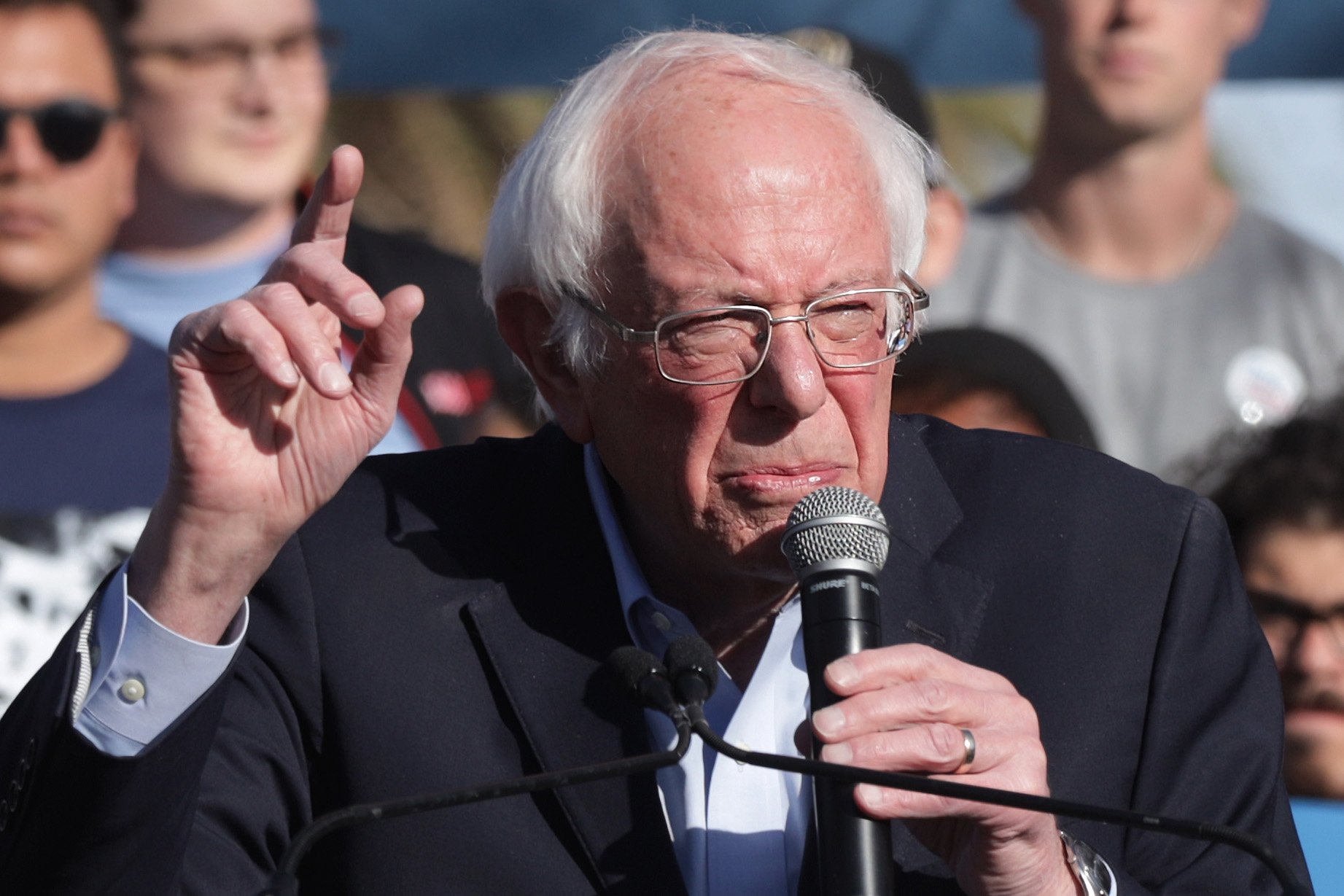 “It’s really telling given that none of the same concern is being demonstrated for Michael Bloomberg, who’s the same age as Bernie Sanders, who has suffered heart attacks in the past,” she added of Bloomberg. “And what we’re seeing is a kind of smear campaign.” 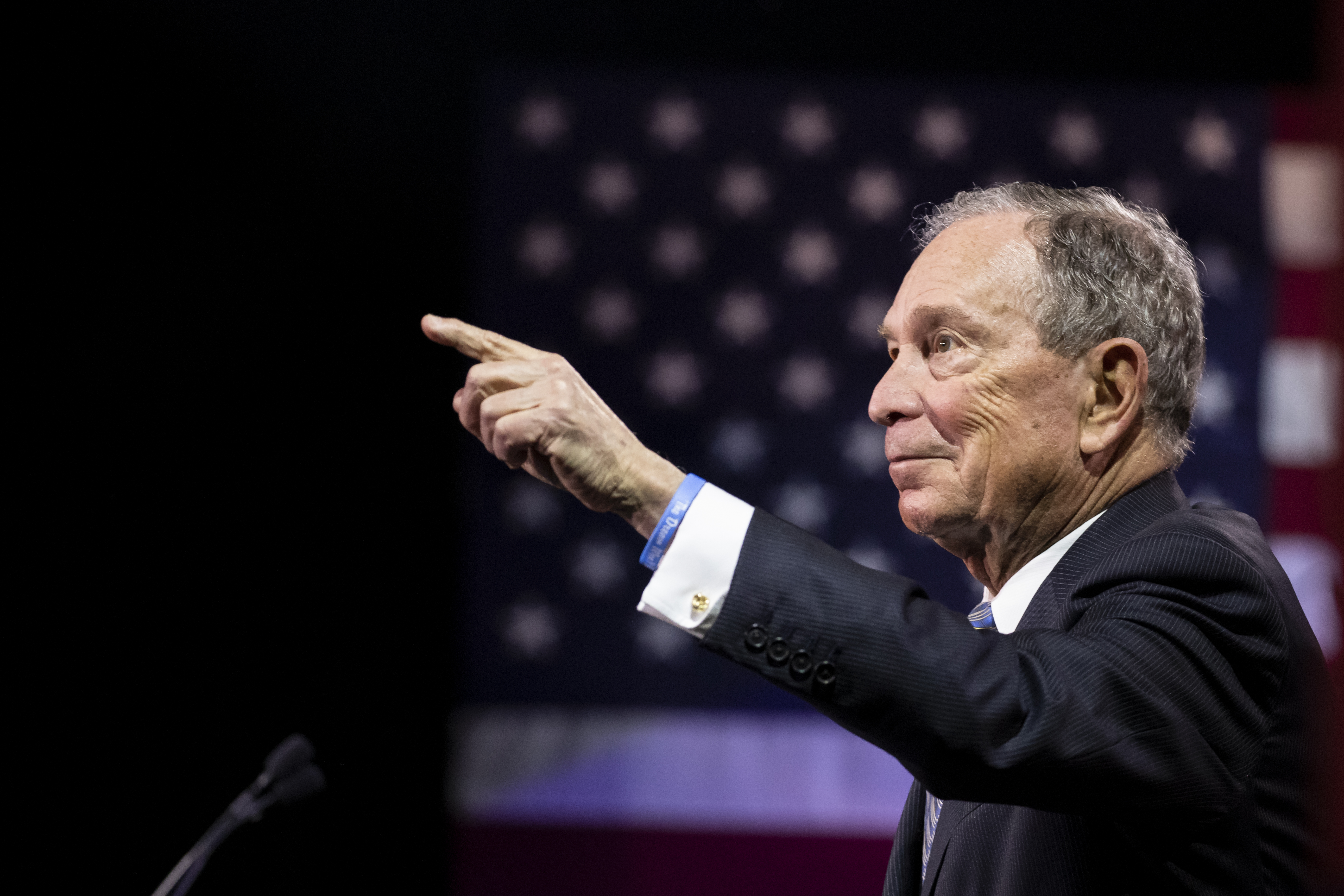 “The Bloomberg 2020 campaign released more information about his outstanding health soon after he entered the race,” his statement reads. “Here’s what we know about Sen. Sanders: In October 2019, he had a medical incident in Las Vegas. He didn’t tell the public for days and the full details have never been released. Now his campaign staff is spreading lies about Mike Bloomberg.”

Joy Gray eventually apologized for her comment before accusing Sheekey of perpetuating claims of “racial & sexual harassment” Bloomberg had allegedly allowed to persist at his companies.

I mispoke when I said Bloomberg had a heart attack. Rather, he underwent the same stent procedure as Bernie. Bernie released 3 detailed medical reports in December — just like the other candidates.

Using this moment to attack the most diverse, working class constituency in this race as “BernieBros” is a troubling choice, but not an unexpected one given the claims of racial & sexual harassment that Bloomberg will surely be forced to defend tonight. pic.twitter.com/LFLdHoMIjx