City councilors in Cambridge, Massachusetts, voted to prohibit police officers from arresting illegal aliens if they are caught operating a vehicle without a license.

Under a newly passed city ordinance in Cambridge, residents are still legally required to carry a driver’s license if they are operating a vehicle, but local law enforcement has been ordered not to arrest illegal aliens caught driving without identification, Boston 25 News first reported.

The city ordinance, ordained Feb. 10, marks what appears to be the most lenient policy for undocumented immigrants and roadway rules.

The city councillors who passed the ordinance say it’s necessary given increased immigration enforcement emanating from the White House.

“We need to protect our community members from a federal government that’s out of control,” Cambridge City Councilor Quinton Zondervan said of the rule. “There are no other reasons for the police to arrest someone, give them a court summons instead which keeps them out of the clutches of the Trump administration.” 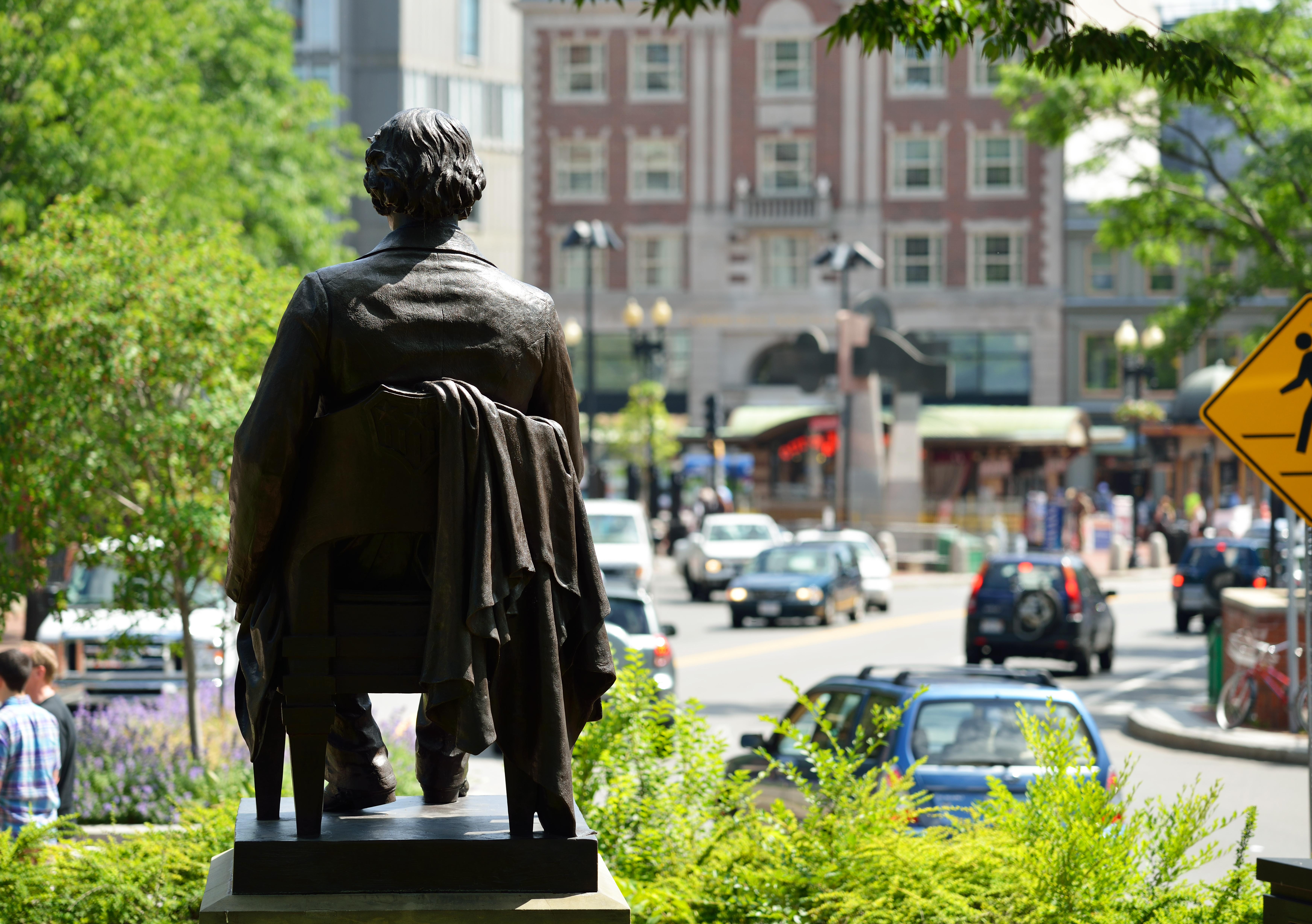 Known as the Welcoming City Ordinance, the rules spell out what is expected of law enforcement if they encounter an illegal alien operating a vehicle.

“When taking action against a person who is found to be driving without a valid driver’s license, officers of the Cambridge Police Department shall, whenever possible in the officer’s discretion and if there are no other violations causing the person to be arrested, issue a summons to court instead of taking the person into custody,” text of the ordinance read.

“In such circumstances, the law enforcement officer taking action shall endeavor to provide the driver a reasonable opportunity to arrange for a properly licensed operator to drive the vehicle before seeking to impound the vehicle, unless the violation is one subject to a statutory or regulatory requirement of vehicle impoundment,” the ordinance continued.

The Welcoming City Ordinance is not limited to roadways, but also forbids law enforcement from inquiring about an individual’s immigration status, and restricts information sharing and cooperation with Immigration and Customs Enforcement (ICE). (RELATED: Boston City Council Doubles Down On Sanctuary City Policies)

A growing number of states have implemented laws allowing illegal aliens to obtain driver’s licenses. New York and New Jersey, for example, recently passed laws that allow illegal aliens to earn a license. However, the ordinance in Cambridge takes the unprecedented step of allowing individuals to operate a vehicle without identification entirely.

Illegal aliens caught driving without a license in the city could still be arrested, but only if there are other circumstances beyond a lack of identification.

The Daily Caller News Foundation reached out to the Cambridge Police Department for comment about the law, but no response was immediately provided.