Jessica Simpson got candid about her recovery from drinking and admitted one thing that has definitely gotten “much better” and that is “sex.”

It all happened during the 39-year-old pop singer’s appearance on “The Coach Mike Podcast,” while she talked about her recovery after hitting rock bottom following a drinking and pill problem, something she talks about in her new tall-all memoir “Open Book.” The comments were noted by TooFab in a piece published Wednesday. (RELATED: Celebrate Jessica Simpson’s 37th Birthday With Her Best Looks [SLIDESHOW])

“It all started to escalate,” the pop singer shared, after noting she started drinking at the age of 21. She also said that she and her husband, Eric Johnson, “had a lot of fun” when they would drink and she’s “not mad at our experiences together and we were madly in love with each other through it all.” (RELATED: Jessica Simpson Announces Release Of Her First Book And Says She Really Opens Up Her Heart)

Simpson continued, while explaining Eric has also given up alcohol in solidarity with his wife.

“The Dukes of Hazzard” star went on to explain that she’s thrown away “anything that would remind” her of her day drinking, like the “sparkle cups” she used to drink out of during the height of her drinking problem.

“I had to rid myself of it completely,” she added.

But Jessica admitted one thing she “didn’t like” about getting sober was how people acted around her, afraid to have alcohol when she was around. 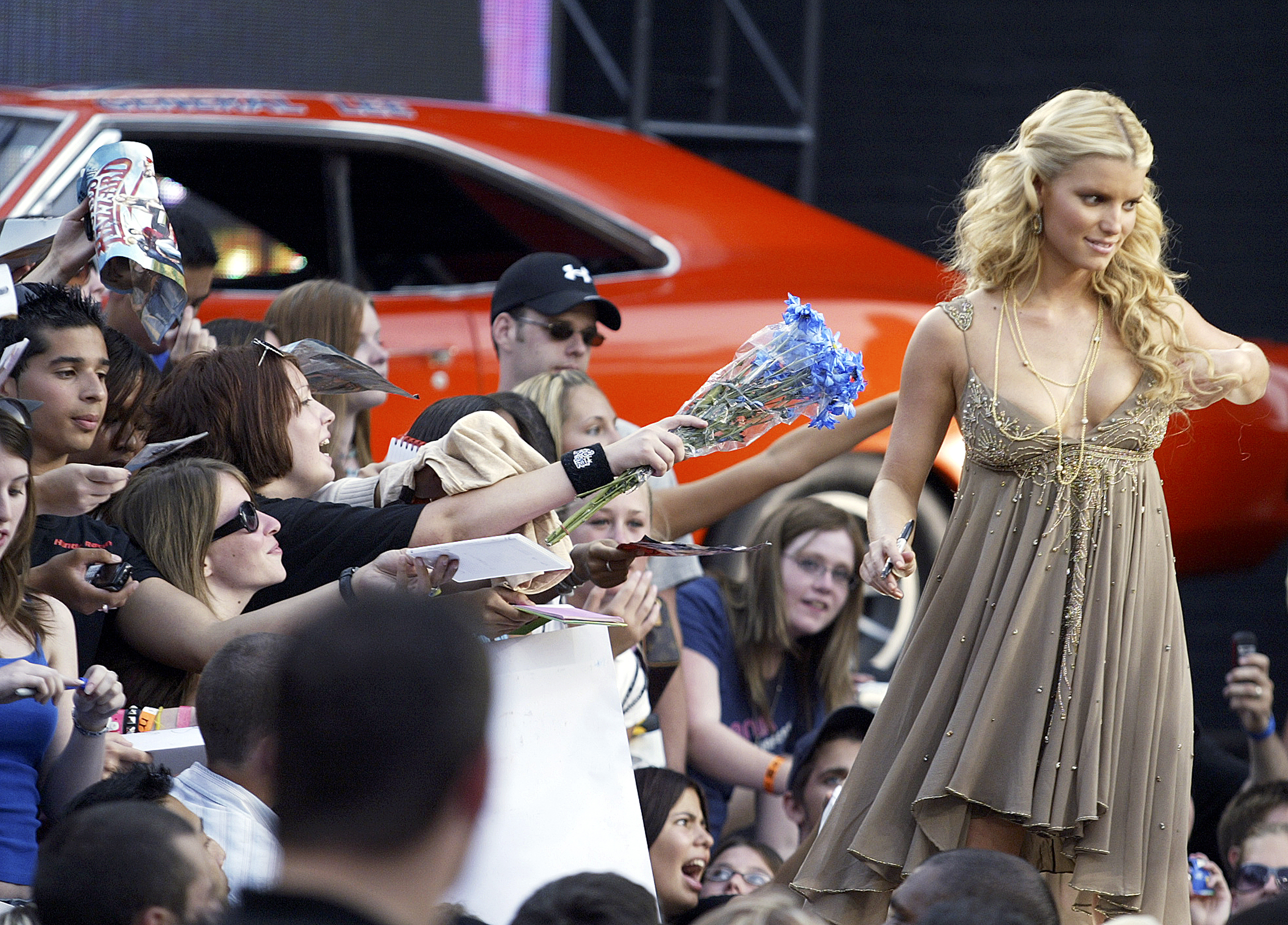 “Everyone was so weird around me,” Simpson shared. “Like, they couldn’t be themselves. I was like, ‘Please have the drink, I don’t want it, I promise!’ But they were trying to be supportive, but they were also like tip toeing around me that I am very conscious of that.”

“When somebody’s not being themselves around me, it makes me feel uncomfortable,” she added. “I’d much rather people be drinking around me than not, because I want them to be authentic and be themselves and not change to be around me. That for me, it feels like they’re pitying me in some way.”