Former national security advisor John Bolton says he does not believe his testimony would have made any difference to President Donald Trump’s impeachment trial in the Senate, in audio reportedly published Thursday by ABC News. 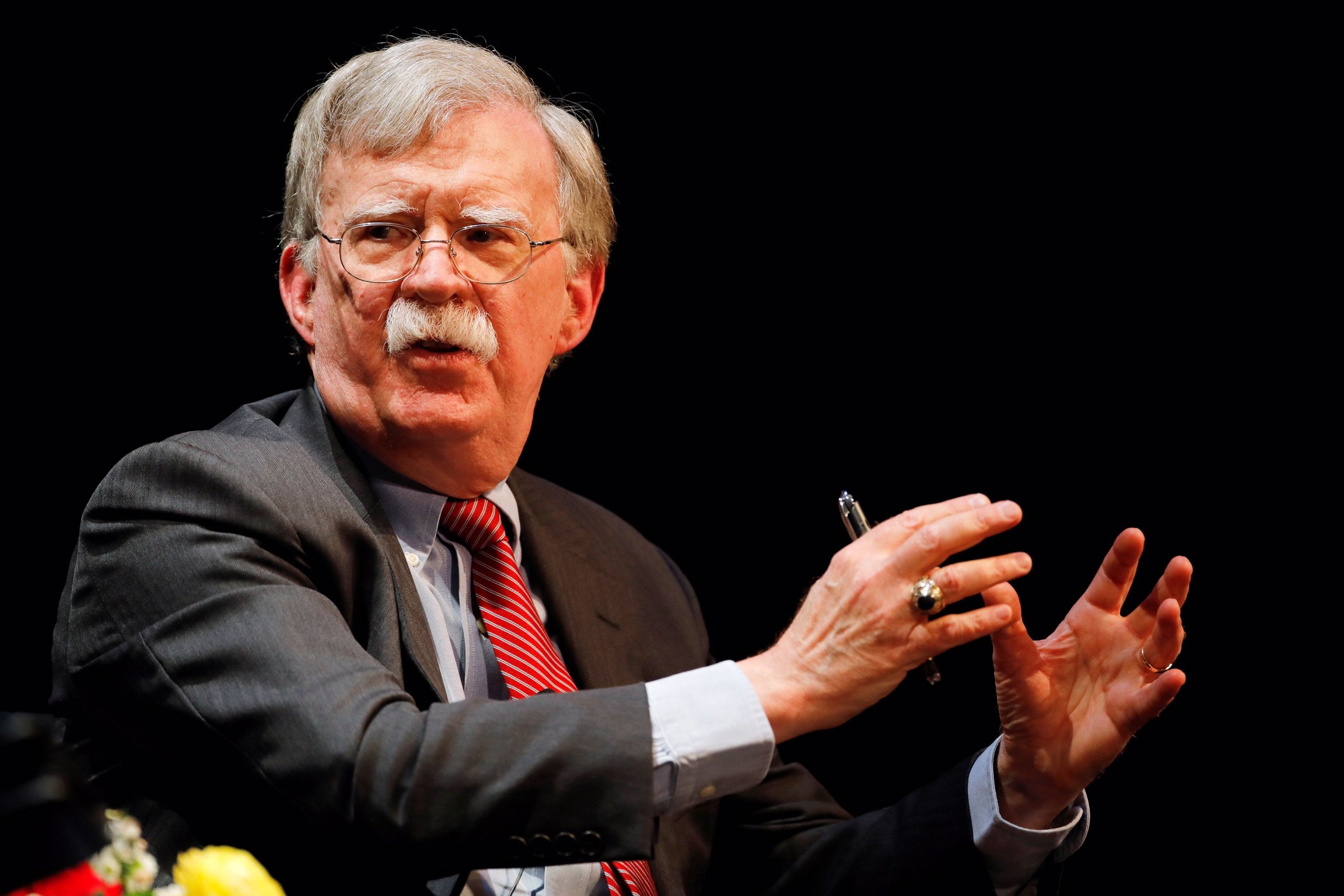 ABC News White House and Capitol Hill reporter Katherine Faulders tweeted Thursday: “In audio obtained by ABC News, John Bolton said during remarks at Vanderbilt University that his testimony ‘would have made no difference to the ultimate outcome’ of impeachment and said he can ‘sleep at night because I have followed my conscious.'”

In audio obtained by ABC News, John Bolton said during remarks at Vanderbilt University that his testimony “would have made no difference to the ultimate outcome” of impeachment and said he can “sleep at night because I have followed my conscious.”

Faulders further tweeted that Bolton also described the impeachment inquiry as “malpractice” in his remarks and said House Democrats “made a mess” of the process while ensuring it was “grossly partisan.” (RELATED: Trump Fires National Security Advisor John Bolton)

Per the audio obtained, Bolton says the House committed “malpractice” and “made a mess” of the impeachment inquiry, calling it “grossly partisan.”

Bolton became a main point of contention during the impeachment trial as Democrats insisted his testimony was required to make a “fair” assessment of Trump’s innocence or guilt. A manuscript of his upcoming book that was leaked to the media seemingly undermined the president’s defense that military aid to Ukraine was not contingent on an investigation into former Vice President Joe Biden and his son, Hunter Biden. (RELATED: John Bolton Sends Cryptic Message On Twitter: ‘Stay Tuned’) 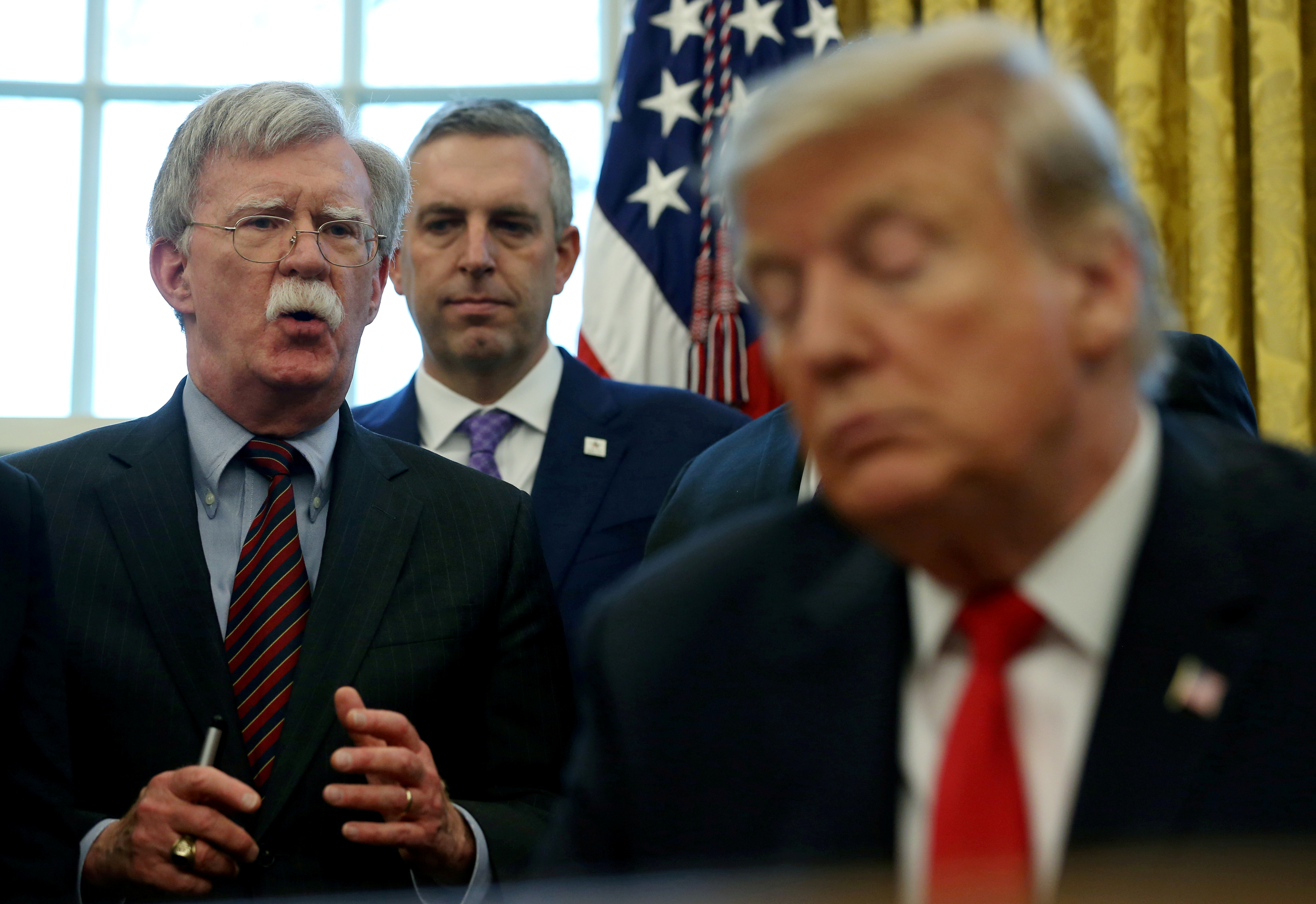 President Donald Trump listens as his national security adviser John Bolton speaks during a presidential memorandum signing for the “Women’s Global Development and Prosperity” initiative in the Oval Office at the White House in Washington, U.S., Feb. 7, 2019. REUTERS/Leah Millis/File Photo

Bolton said he was quite willing to testify at the impeachment trial if subpoenaed.

Trump said he was prepared to use executive privilege to prevent Bolton from testifying at the trial. Most Republicans didn’t want Bolton to testify either.

1
Group Of Teens Beating Reportedly Pregnant Woman Caught On Camera
US
2
Apple Warns MacBook Users: Don't Cover Your Cameras
Tech
3
'People Are Starting To See What Black Lives Matter Really Is': Black YouTuber Speaks Out Against BLM
US
4
Why Are People Talking About Pompeo's Dog Photo So Much?
World
5
Brad Parscale Out As Trump Campaign Manager. Replacement Announced
Politics