President Donald Trump said Thursday that he will not use “the great powers bestowed upon a president of the United States” to help his former adviser Roger Stone. 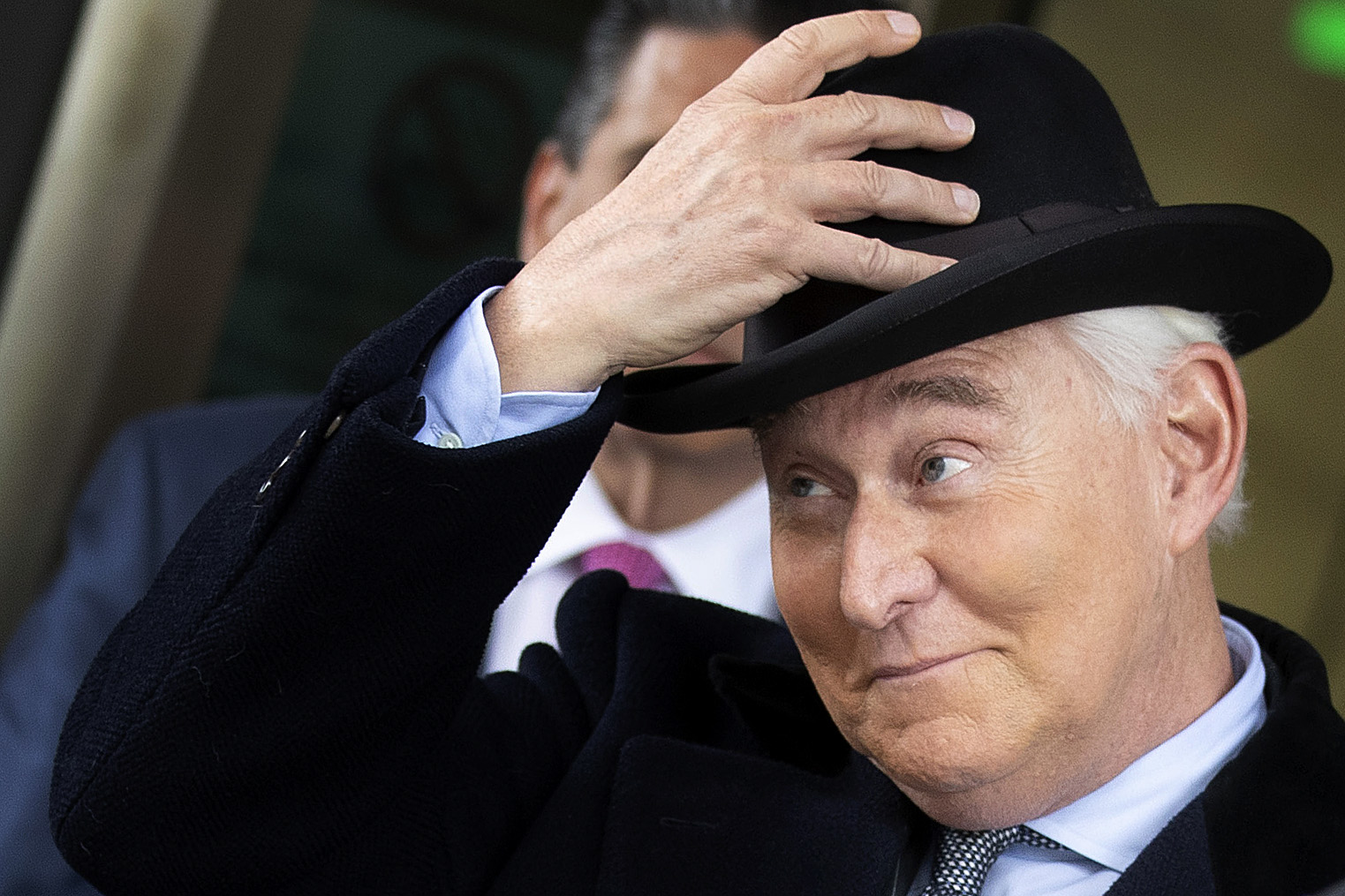 Stone was sentenced to 40 months in jail Thursday on obstruction of justice and witness tampering charges, and the president opened his remarks at the Hope for Prisoners graduation ceremony in Las Vegas, Nevada by calling the process “unfair.”

Stone, a “smart guy” in Trump’s words, will not see jail time until the court decides to grant him a second trial or not. The lead juror in his trial was recently revealed to have an anti-Trump past, voicing displeasure at the president and Stone on Facebook, and ran for Congress as a Democrat in 2012. (RELATED: ‘I Hate Roger Stone’: Corey Lewandowski Weighs In On Roger Stone Pardon Speculation And 2020 Presidential Election)

Still, despite lambasting the Stone trial and by extension the entire investigation conducted by special counsel Robert Mueller, Trump said he was “not going to do anything in terms of the great powers bestowed upon a president.”