Players on the U.S. women’s national soccer team are seeking $66 million dollars in damages from their lawsuit against the U.S. Soccer Federation.

The damages were included in papers filed Thursday night in a Los Angeles U.S. District Court ahead of the trial in May, according to the Associated Press. Other papers were the collective bargaining agreements of both the women’s and men’s teams and clearly show the differences in bonuses and pay structures of the two teams. (RELATED: U.S. Soccer Federation President Says The Women’s National Team Has Lost $27.5 Million Since 2009)

In a statement, the U.S. Soccer Federation said “Women’s national team players are paid differently because they specifically asked for and negotiated a completely different contract than the men’s national team, despite being offered, and rejecting, a similar pay-to-play agreement during the past negotiations.” 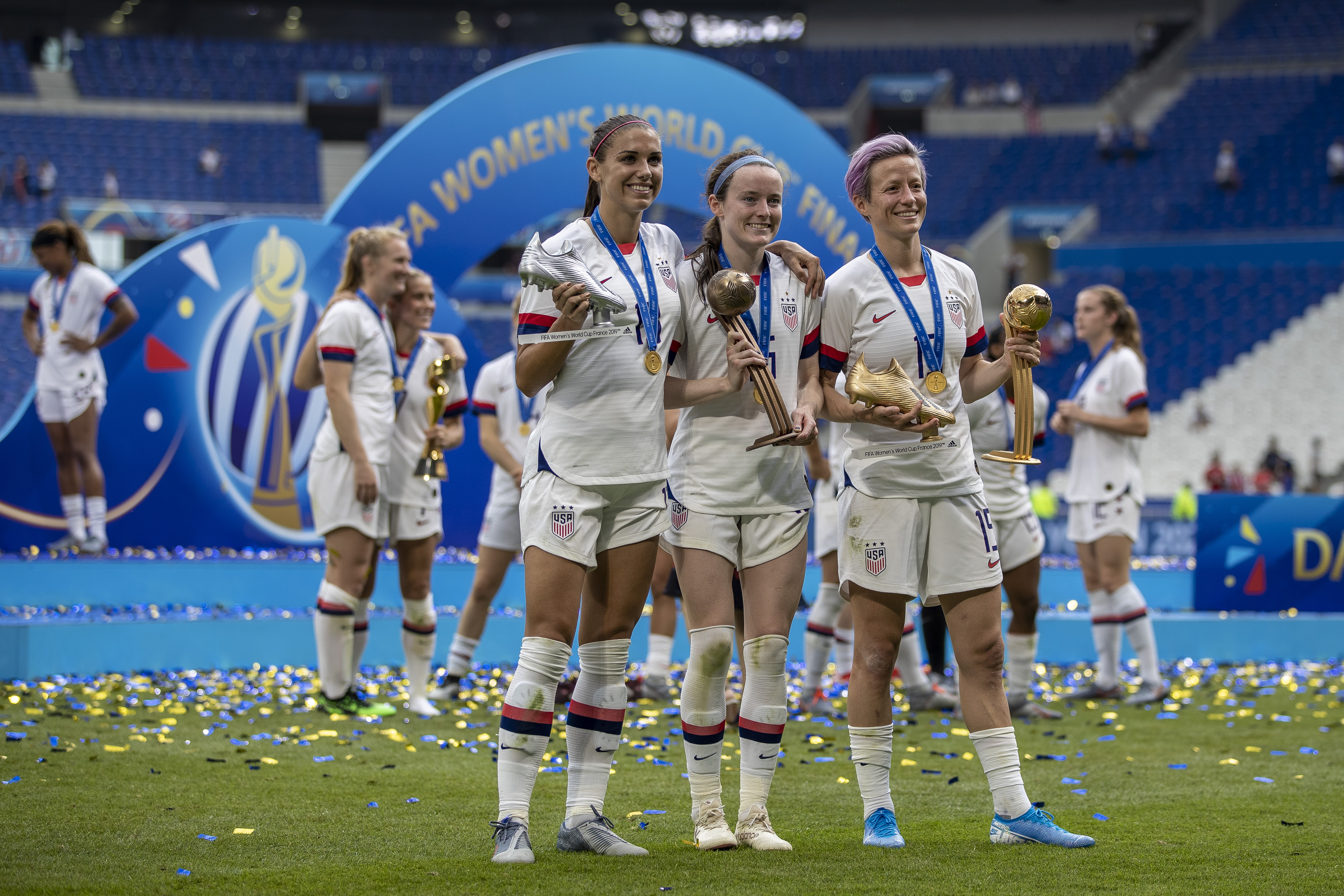 Molly Levinson, a spokeswoman for the women who filed the lawsuit, rejected the statement. “USSF proposed a ‘pay to play structure’ with less pay across the board. In every instance for a friendly or competitive match, the women players were offered less pay than their male counterparts. This is the very definition of gender discrimination, and of course the players rejected it,” she said.

After their World Cup win last summer, fans across the world were urging for “equal pay.” Players from the men’s national team urged the federation to increase the pay for women and accused the organization of low-balling their own contract negotiations.

USSF President Carlos Cordeiro, in a deposition Jan. 29 said “The fact that the Women’s World Cup generates a fraction of revenue and a fraction of what the men get paid is a reflection, frankly, of lack of opportunity. Women’s soccer outside of the United States doesn’t have the same degree of respect.”