Shalala — a first-term congresswoman representing Florida’s 27th District — called on Sanders to “speak to some of my constituents” before choosing to “sing the praises of a murderous tyrant” such as Castro, who took control of Cuba by way of a deadly revolution and remained in power for decades as a dictator.

“I’m hoping that in the future, Senator Sanders will take time to speak to some of my constituents before he decides to sing the praises of a murderous tyrant like Fidel Castro,” Shalala, who represents a swing district in Miami-Dade County, tweeted on Sunday.

Her comments came after Sanders was hesitant to completely disavow Castro during a 60 Minutes interview that aired on Sunday.

The self-identified democratic socialist said that it was “unfair” to say that everything about the Castro regime was bad, noting how the autocrat established a “massive literacy program” upon assuming power. 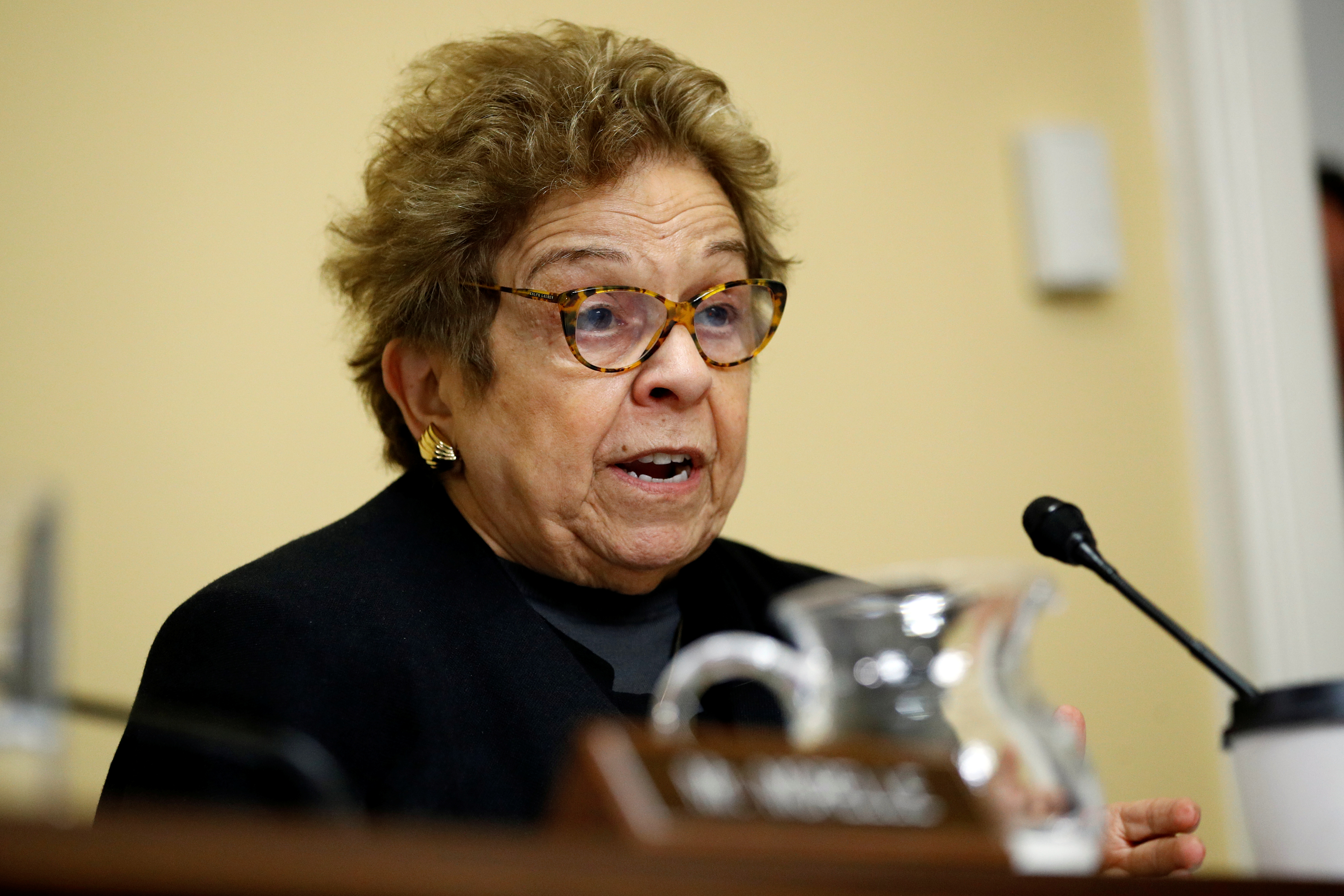 “We’re very opposed to the authoritarian nature of Cuba, but, you know, it’s unfair to simply say everything is bad,” the Vermont senator said to Anderson Cooper. “You know? When Fidel Castro came into office, you know what he did? He had a massive literacy program. Is that a bad thing even though Fidel Castro did it?”

Sanders was actually responding to an unearthed clip from 1985 where he was, once again, lauding the Castro regime for its educational and health care programs.

Shalala was not the only Democratic lawmaker from Florida, which touts a significant Cuban-American population, to come out swinging against Sanders.

“The Castro regime murdered and jailed dissidents, and caused unspeakable harm to too many South Florida families. To this day, it remains an authoritarian regime that oppresses its people, subverts the free press, and stifles a free society,” she continued.

This isn’t the first time Sanders has heaped praise on far-left, autocratic regimes.

After returning from his honeymoon in the Soviet Union in 1988, the former mayor of Burlington, Vermont said the USSR did “some things” better than the U.S., and lauded the country’s cheap transit system, which he claimed was “faster, cleaner, more attractive and more efficient than any in the U.S.” (RELATED: Buttigieg Calls Out Klobuchar On Immigration Voting Record)

Sanders is also on tape claiming that bread lines are “a good thing” because in other countries, the poor simply die from hunger.

The Vermont senator is now the undisputed frontrunner in the Democratic presidential primary, having one the popular vote in Iowa and New Hampshire, and easily trounced his opponents in Nevada on Saturday.