As coronavirus deaths continue to inch upward, claiming lives in Italy and Iran after originating in China, international governments are scrambling to mitigate the virus’ spread by suspending air travel or initiating quarantines.

The world is also looking to China and its handling of the coronavirus, which originated in the city of Wuhan, to gauge the magnitude of the virus. The death toll as of Feb. 23 was over 2,600, with 77,000 confirmed cases in mainland China, with new cases being reported in Iraq, Afghanistan, and South Korea, according to the New York Times.

With the spread of coronavirus, China’s past responses to catastrophe and epidemic — specifically the spread of SARS in 2003 and the Sichuan earthquake in 2008 — show that China may have made improvements on many fronts that contributed to a swifter, more effective response to the coronavirus.

SARS — Severe Acute Respiratory Syndrome — emerged in the winter in eastern China. It became the first deadly epidemic caused by a coronavirus in early 2003, according to the Los Angeles Times. By the end of the epidemic, 8,000 people had been infected, dwarfing the size of the crisis compared to coronavirus. 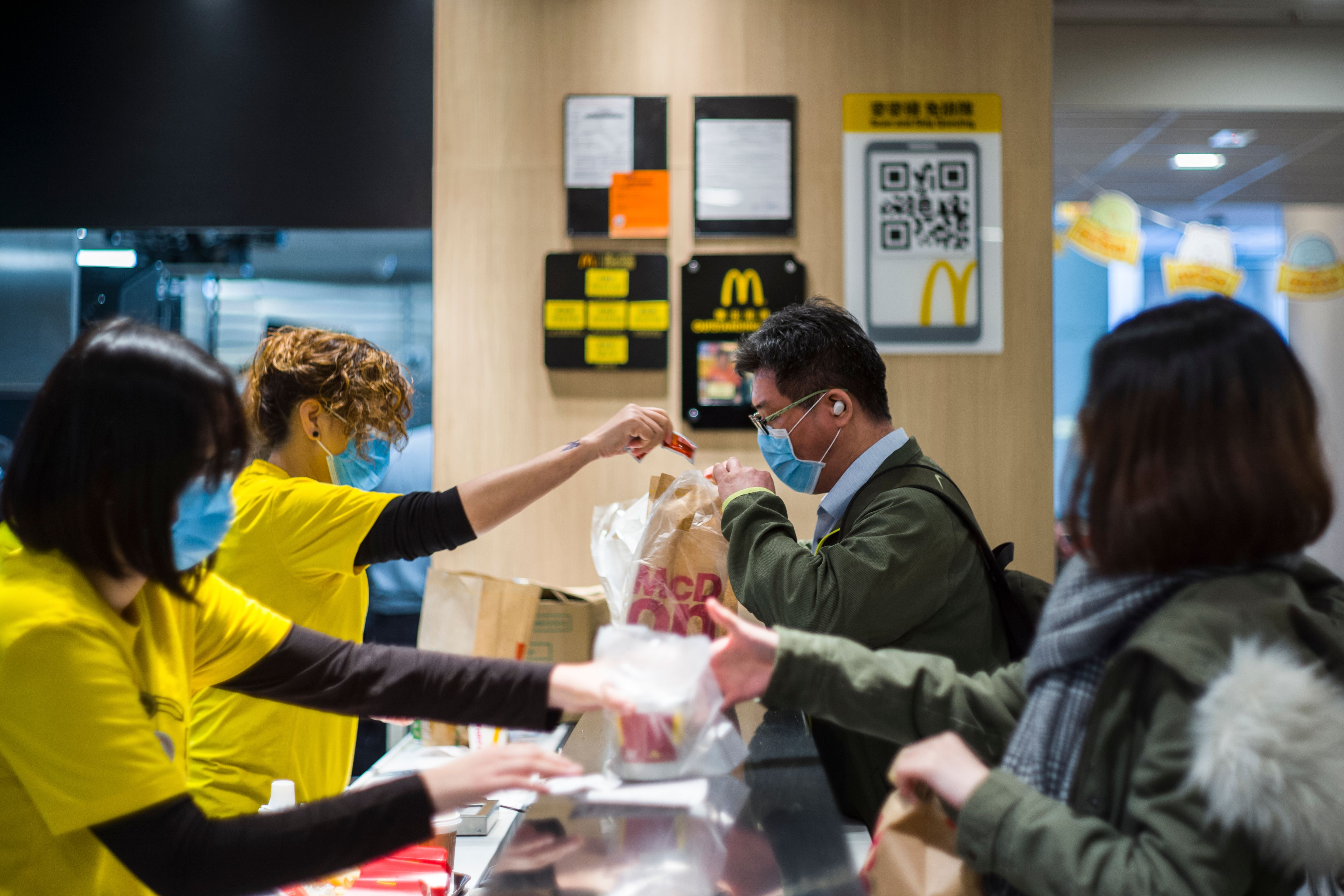 Members of staff (L) and customers (R) wear face masks at the counter of a McDonald’s fast food restaurant in Hong Kong.  (Photo by ANTHONY WALLACE/AFP via Getty Images)

China had not initially been transparent about the outbreak. It wasn’t until February 2003 that SARS was first publicly reported, months into the outbreak, when five people had died and 300 were sick, according to CNN. China was criticized for its lack of transparency about SARS, the provincial propaganda bureau reportedly halting its reporting on the disease multiple times, often creating news blackouts. The Chinese government also shared little information with the World Health Organization until early April, months after the outbreak was recorded, according to a report by Yanzhong Huang.

Paired with a lack of knowledge about what SARS was, the lack of transparency and preparedness contributed to SARS spread internationally. The outbreak was ultimately contained using traditional public health measures like isolating patients and screening people at airports and other locations where spreading the virus would be possible. These strategies, however, become more difficult to effectively implement when there are more cases, the Los Angeles Times reports. In the case of the recent coronavirus, which has infected nearly ten times the number of people that SARS did as of mid-late February 2020, transparency from the onset is critical.

The Chinese government was not transparent with the data it collected during the Sichuan earthquake in 2008 — which killed 87,500 people and displaced 14.4 million in China’s Sichuan Province — echoing similar themes of secrecy among the government. Mitigation strategies on the government’s behalf, however, were credited with being open and accountable. (RELATED: Wall Street Journal Reporters Urge The Company’s Executives To Apologize For ‘Racially Discriminatory’ Headline About China)

For those efforts, the Chinese government amped up medical care, the provision of tents (at first an insufficient number), and the deployment of qualified volunteers. The Chinese government also was praised for the speed and efficiency of its mobilization of government agencies, the private sector, and the population at large, according to the World Bank’s blog. Overall, approximately 41,130 projects for reconstruction and rehabilitation were undertaken and 99% were completed within two years because of a partnership scheme the government set up between provinces; unaffected counties were paired with affected countries to provide technical and financial assistance to each other, according to World Bank’s blog. 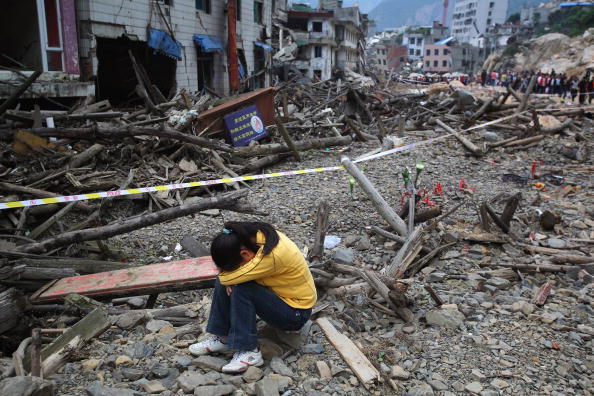 The government also took authoritarian measures to reduce the secondary disasters of disease, flooding, and damage from aftershocks. Their efforts, including heavily regulating the movement of people and enforcing military and police roadblocks, succeeded in saving lives, but came at the expense of personal liberties, according to the Humanitarian Practice Network.

Some things haven’t changed since the 2008 earthquake. China remains a surveillance state that proliferates propaganda and heavily censors international media, blocking its citizens from accessing several American news organizations online, such as The Wall Street Journal or The New York Times. In April 2003, Dr. Jiang Yangyong, a prominent Beijing doctor, went on the record to expose the government’s reported cover-up of SARS. Yangyong’s whistleblowing also led to the World Health Organization’s aggressive efforts to investigate what was actually happening in Beijing’s hospitals, according to the Chicago Tribune.

The accurate status on the spread of viruses like SARS or the recent coronavirus remains elusive information for people in China, and for those who know the truth, whistleblowing still has consequences as it did in 2003.

Dr. Li Wenliang, an ophthalmologist who was working in Wuhan, tried to warn his classmates that he was aware of several cases similar to SARS over an online social media platform, according to NPR. Within days, he was reprimanded by police for the post, and was coerced into signing a statement on Jan. 3 where he acknowledges that he had made “false statements.”

Li died of coronavirus on Feb. 7.

1
World Health Organization: Abortion Is 'Essential' During Coronavirus Pandemic
Politics
2
REPORT: More Than 40,000 People Have Arrived In The US From China Since Trump Restricted Travel
World
3
'We Should Never Let Someone Like That Run This Country': Tucker Carlson Says Dr. Fauci's Advice Could Lead To 'National Suicide'
Media
4
'Lost The Credibility': WHO Faces Mounting Backlash For Aiding China's Coronavirus Cover Up
World
5
'I Would Like Them To Shut Up': Dr. Drew Says Media 'Needs To Stop 'Whipping Up Further Panic And Chaos' With Coronavirus Coverage
Entertainment