Actress Annabella Sciorra, who accused Harvey Weinstein of rape, spoke about her testimony after the disgraced producer was convicted Monday.

Sciorra said her testimony was “necessary” to change the culture, according to a report published by Page Six. 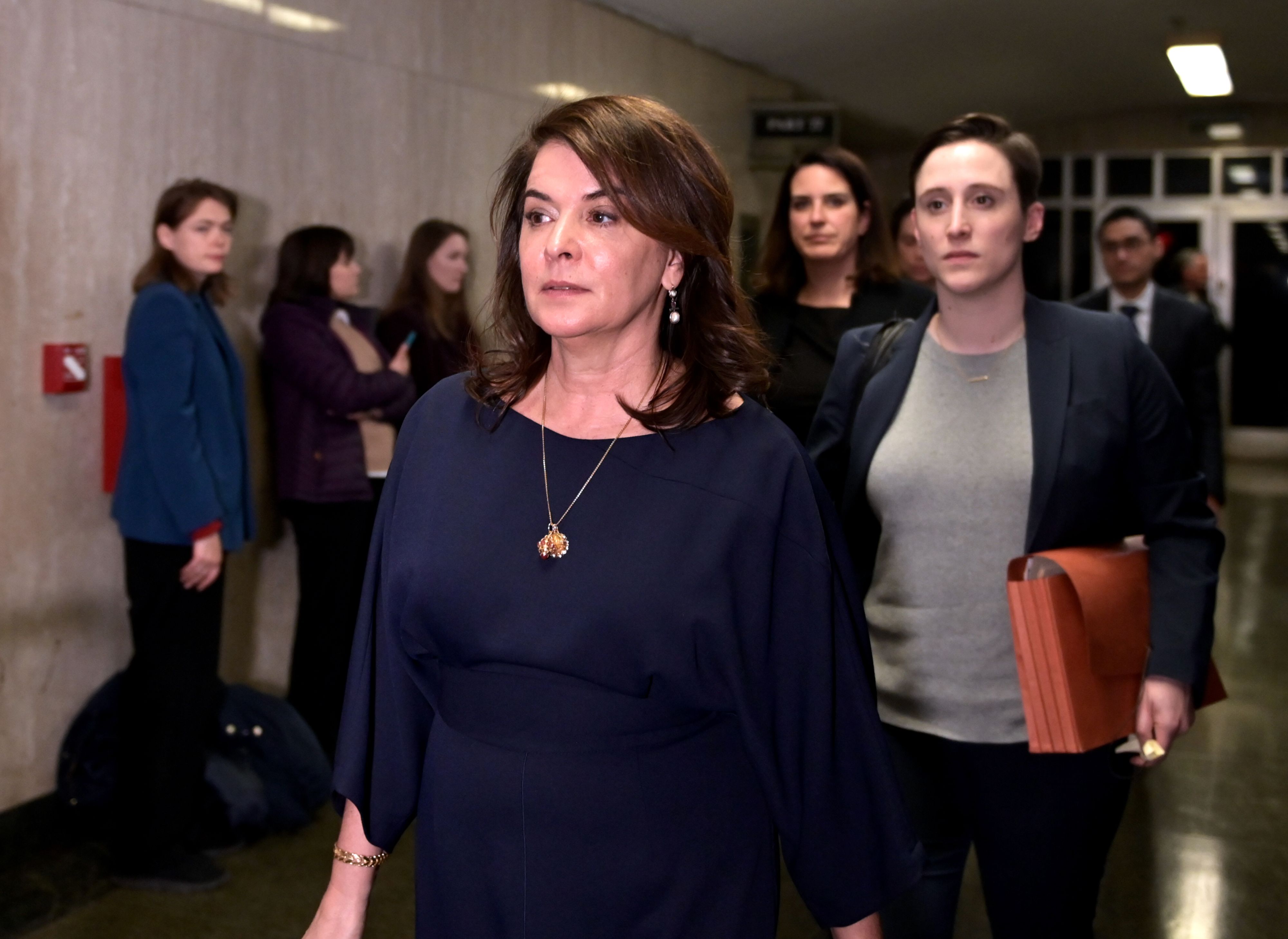 Actress Annabella Sciorra leaves the courtroom in Manhattan Criminal Court, on January 23, 2020 in New York City. – “The Sopranos” actress Annabella Sciorra, who says Harvey Weinstein raped her in the 1990s, was called to give evidence in his trial Thursday as prosecutors try to prove the fallen movie mogul was a sexual predator. (Photo by JOHANNES EISELE/AFP via Getty Images)

“My testimony was painful but necessary,” Sciorra said in a statement the outlet reported. “I spoke for myself and with the strength of the 80-plus victims of Harvey Weinstein in my heart.”

“While we hope for continued righteous outcomes that bring absolute justice, we can never regret breaking the silence,” she added. “For speaking truth to power we pave the way for a more just culture, free of the scourge of violence against women.” (RELATED: Jury Returns Guilty Verdict On Two Counts In Harvey Weinstein Rape Trial)

Charges were not brought against Weinstein based off of Sciorra’s accusations due to the statute of limitations, but the actress was allowed to testify in order to establish a pattern of behavior from Weinstein. Sciorra testified about an alleged encounter between her and Weinstein where he forced his way into her apartment and raped her.

Actress Rosie Perez corroborated the account during trial claiming Sciorra confided in her about the alleged incident.

Weinstein maintained that the sexual encounter was consensual.

The former movie producer was convicted of a criminal sexual act in the first degree and rape in the third degree. He faces up to 25 years in prison and another set of sex crime charges in Los Angeles.