Democratic presidential candidate Joe Biden told a crowd of supporters in South Carolina Monday that he was running for the Senate.

“I’m here to ask you for your help where I come from you don’t get far unless you ask. My name’s Joe Biden: I’m a Democratic candidate for the United States Senate. Look me over … ”

The former vice president may have been confused because he was encouraging Democrats to think beyond merely winning the presidency in the 2020 elections.

“I’ve been saying for a long time it’s not enough to beat Donald Trump: we have to keep the House of Representatives, we have to win back the Senate,” Biden said, predicting that Republican South Carolina Sen. Lindsey Graham “will be a former senator. Oh, Bless me father, for I have sinned.” (RELATED: Biden Rules Out Second Term If He Loses ‘Energy And Mental Acuity’)

Biden dismissed the notion that he said “everybody” is accusing him of: trying “to be [former President] Barack Obama’s third term.”

Biden spent some lauding the achievements of Democratic South Carolina Rep. James Clyburn, the House majority whip. The former vice president said he talks to the congressman “every day .. about housing policy, about criminal justice, about economic opportunity, about the whole deal.” (RELATED: Joe Biden Stumbles Over His Words In Iowa Speech)

He called Clyburn “a resource for the nation in ways that I don’t think you know … sometimes in your own state people don’t realize how much you’re revered outside your state … you’re the real deal.”

Biden has been counting on a victory in the South Carolina primary after disappointing results in Iowa, New Hampshire and Nevada. However, some Democratic analysts note that the candidate’s campaign might have already imploded. 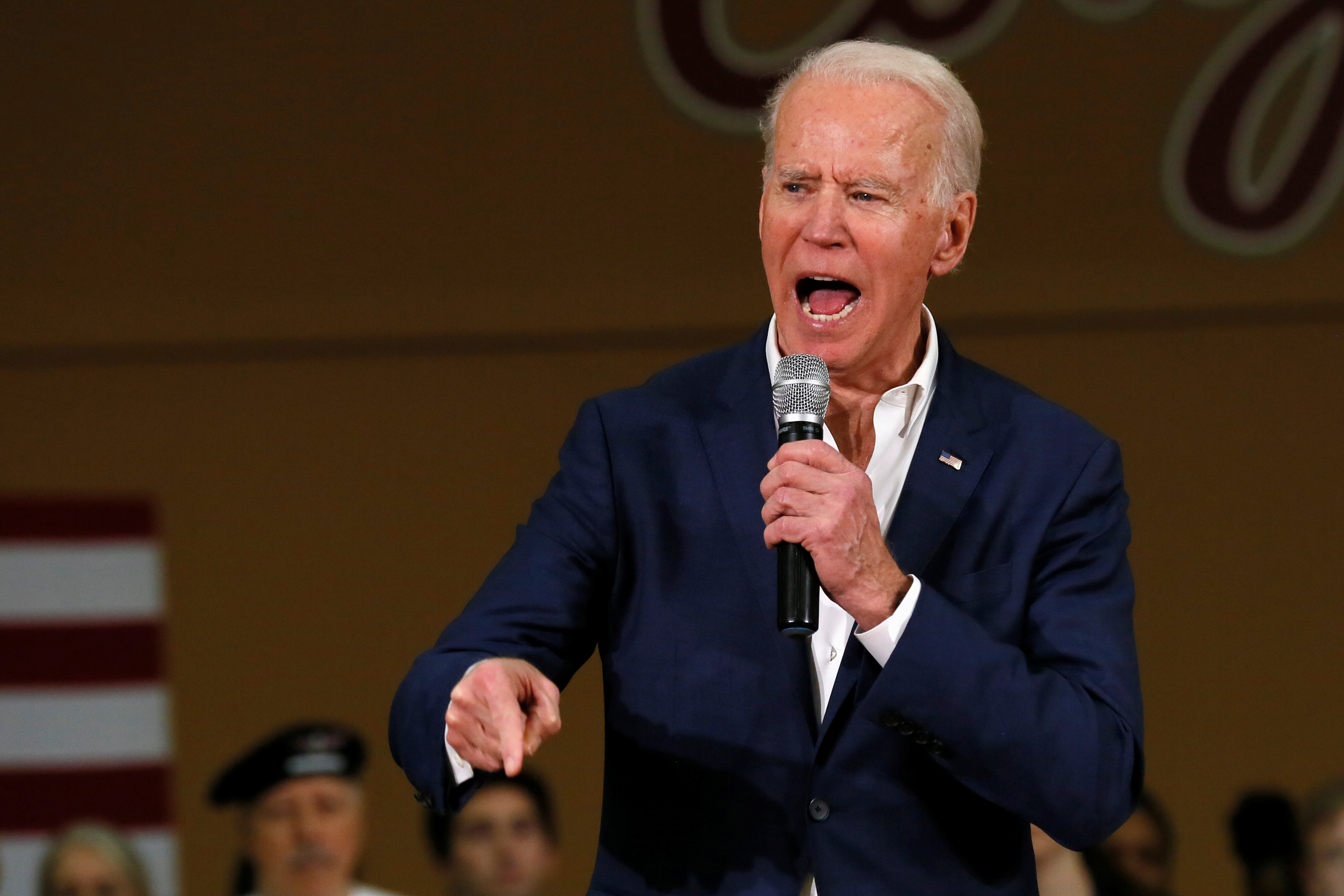 The longtime politician has had his share of bizarre moments on the campaign trail. He has recently taken to recounting a story of being arrested when he tried to visit Nelson Mandela along with then-U.S. Ambassador to the United Nations Andrew Young. Young has said he was not arrested with Biden and Biden does not mention the account in his memoirs.

Biden has committed numerous gaffes while campaigning. He has forgotten which state he in, engaged in angry confrontations with potential voters and jokingly called a young woman a “lying, dog-faced pony soldier.” The student later objected to Biden’s remarks as “tasteless and very sad.”